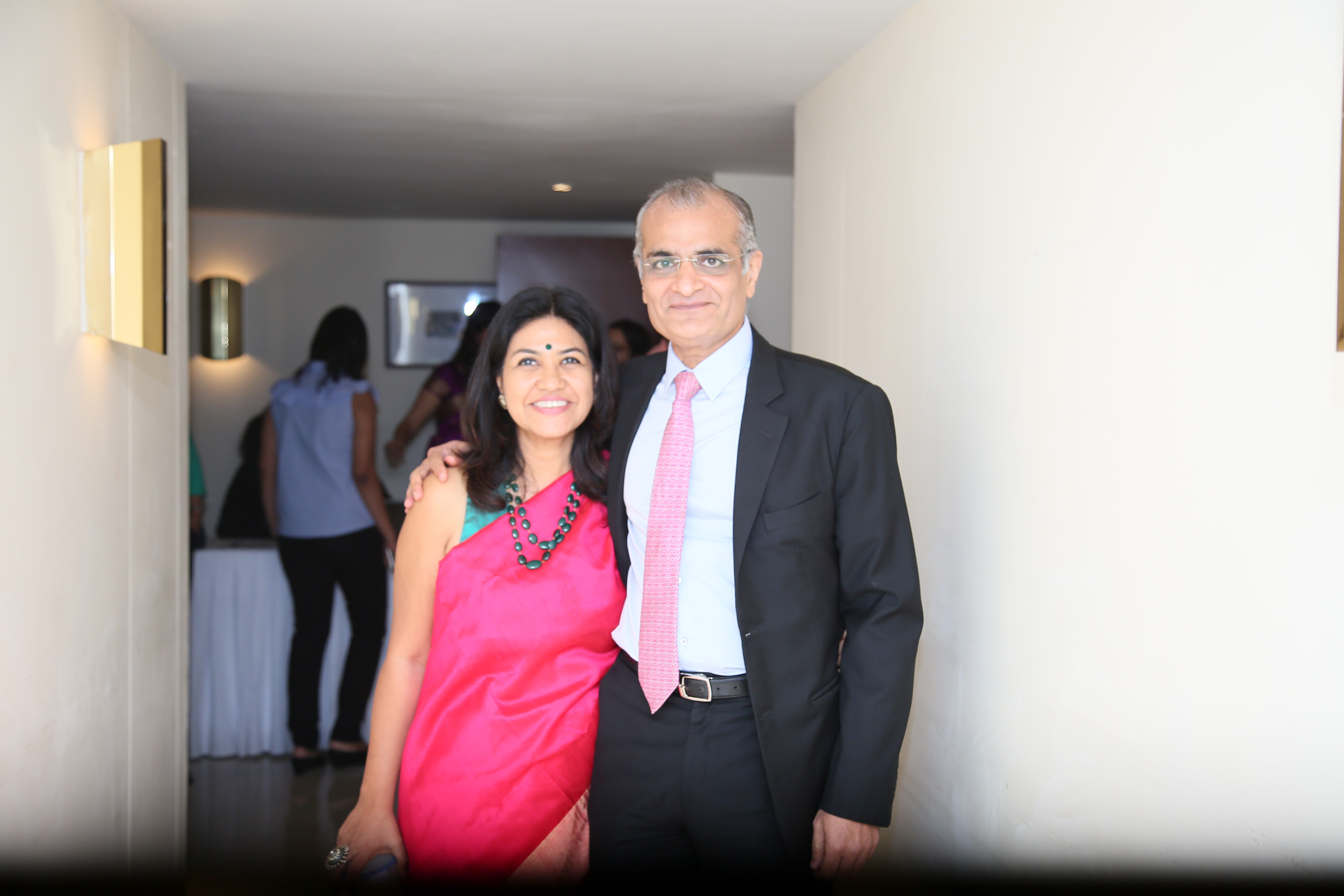 A lot of people very strongly believe in the maxim that opposites attract, a notion that I had always found difficult to ascribe to, unlike Rashesh, who in his own words was always on the lookout for someone who was opposite to him in everything. But looking back at our 27-28 years together, I can hardly find two people who are as different as Rashesh and me, yet so attuned to each other.

Rashesh, who?!
The weird thing is, we did not know each other during our first year except as passing acquaintances, even though we were both hard-coreMumbaikars who used to take the same train on the same day to go to campus after breaks. Part of that was because we were never in the same class together. Even our dorms were far out; while I was in D1, Rashesh was far out in D12. And we all know the joke about far-out dorms and their frustration of being the farthest, be it from classrooms, the mess or even the girls!

We got to know each other through a common friend who shared a few classes with Rashesh. The curious thing is, while I always wanted to work in the finance domain, Rashesh was juggling between marketing and finance, keeping both the options open. Geeky as it might sound, we first started getting to know each other when Rashesh, fresh from a marketing internship, suggested that we together do a magazine quiz on predicting stock prices! 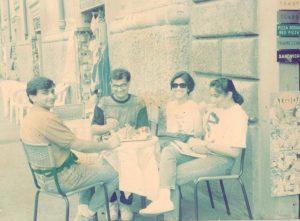 The Master Plan
As I later found out, this was only amongst the first of several steps in what Rashesh calls his “Master Plan”. He read the same books as I did, or at least pretended to; listened to the same music that I used to and even started taking an increasing interest in finance. Even then, our interaction was fairly limited and we did not really know each other too well. The turning point came about when we decided to do our Independent Project together. We started spending an increasing amount of time with each other, even travelling together to Mumbai to conduct research for the project, which was, quite aptly on Mergers and Acquisitions. It was during this time that I started getting to know Rashesh, impressed not only by his intelligence but also his absolutely fabulous and quirky sense of humour. Even then, I did not really think about us as anything but good friends.

The Walk
The realisation struck when one of my friends suggested that I was being naive and undiscerning. This finally got the bell ringing in my head. I was in two minds and completely undecided about the whole thing. Naturally, I became more reserved and guarded every time I met Rashesh thereafter, who was quite quick to catch on to that. Sensing that things were not going as per the ‘Plan’, Rashesh, being the opportunist he always has been, asked me about “us”. This was a few months before we left campus – we went on a long walk, talked the whole thing through, at the end of which, Rashesh, like so many times in his future career, came up triumphant, serenading me with these lines from what we like to call our song 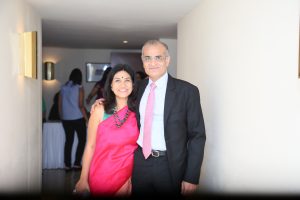 As luck would have it, we ended up joining the same organisation, ICICI, and there was really no looking back for the two of us. It has been a rollercoaster ride with Rashesh, not that I would have had it any other way. People often ask us about the secret to a happy marriage and clichéd though it might sound, we are each others’ harshest critics as well as the biggest admirers. And that, really, has made all the difference.