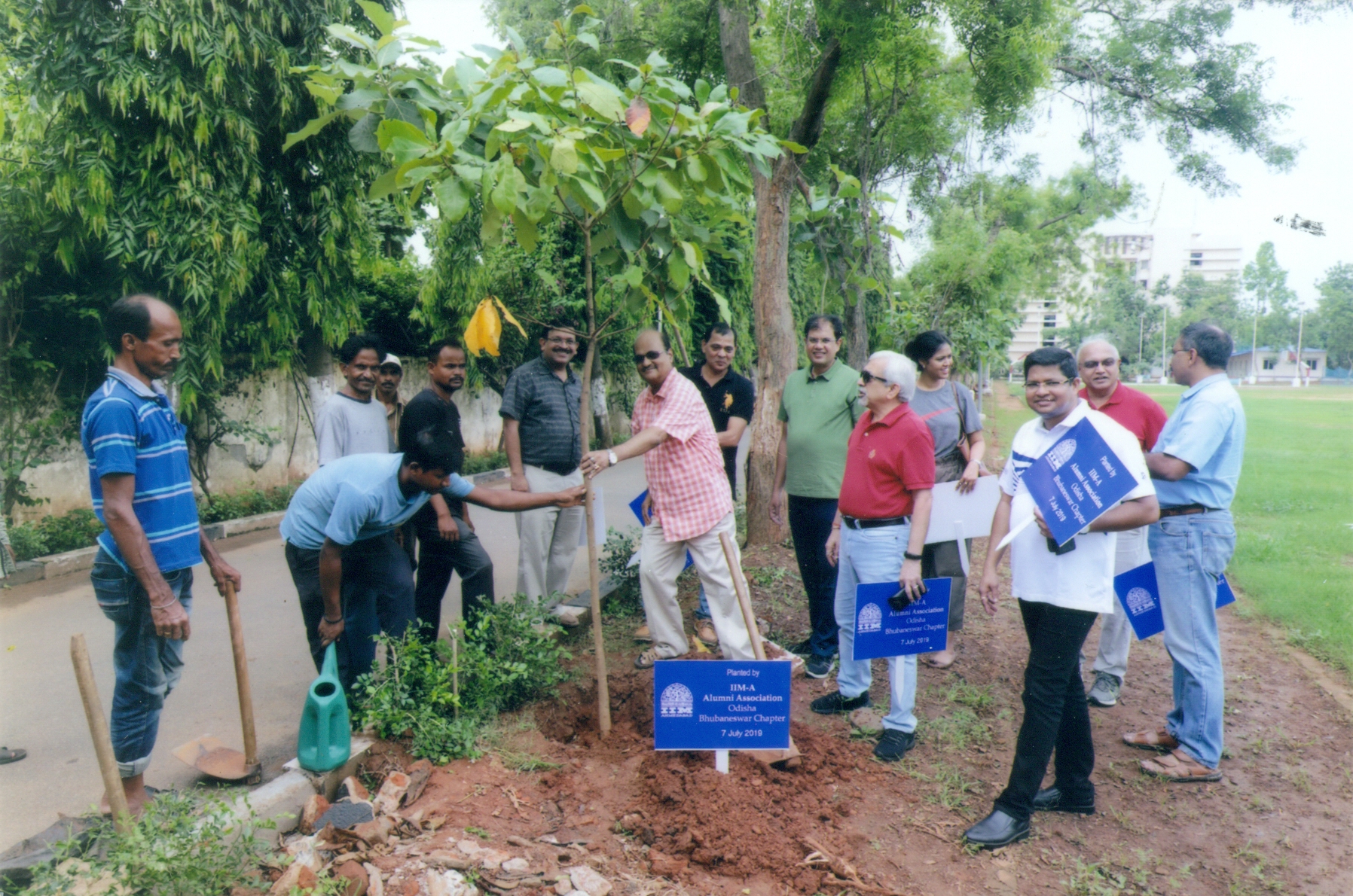 The last quarter has been relatively slack since most were busy with their work after the summer vacations. Things are likely to pick up from October onwards.

There was a meeting of the chapter called on June 3rd, 2019 at Hotel Mayfair Resort. Dr Kailash Gupta, PGP 1971 was visiting Bhubaneswar and he expressed a desire to meet some of the alumni. Since vacations were still on, there was sparse attendance for that meeting. Dr Gupta is a disaster management expert and he happened to come at the request of the State to do some work for the Orissa State Disaster Management Authority. There was a general call from the alumni members for doing some relief work after the State had witnessed one of the biggest disasters, Fani, in recent times.

On 7th July, 2019, a tree planting session was organized by IIMA Bhubaneswar Chapter at XIMB grounds. About 10 of us had gathered for the occasion and saplings were organized by Jagdish Rout. Since XIMB had lost a lot of trees during the recent Fani cyclone, they were more than happy to accommodate our request. 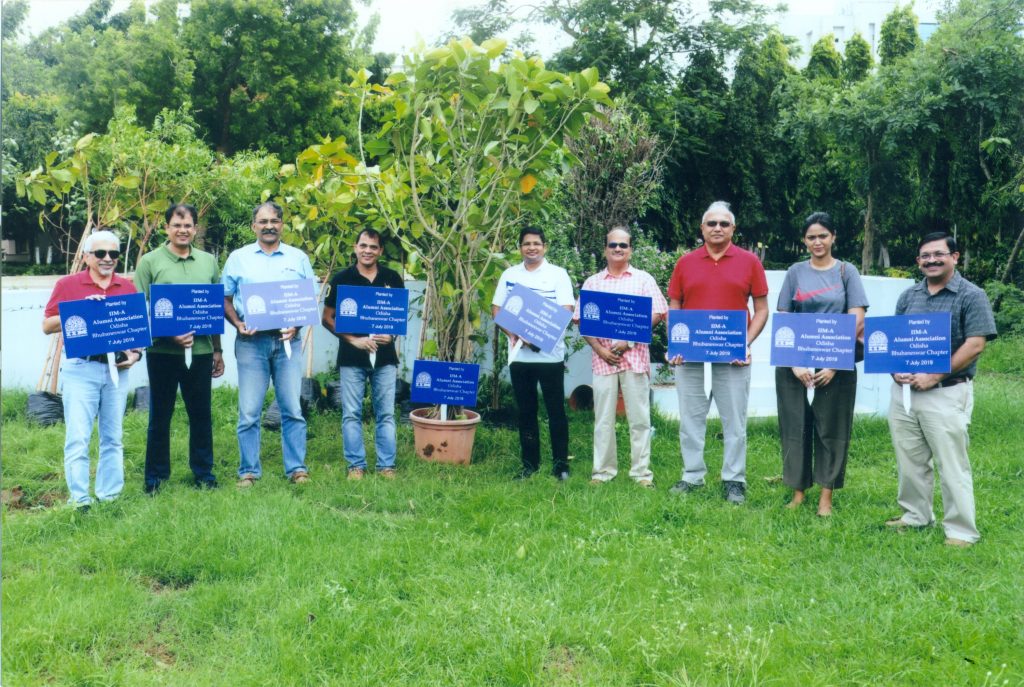