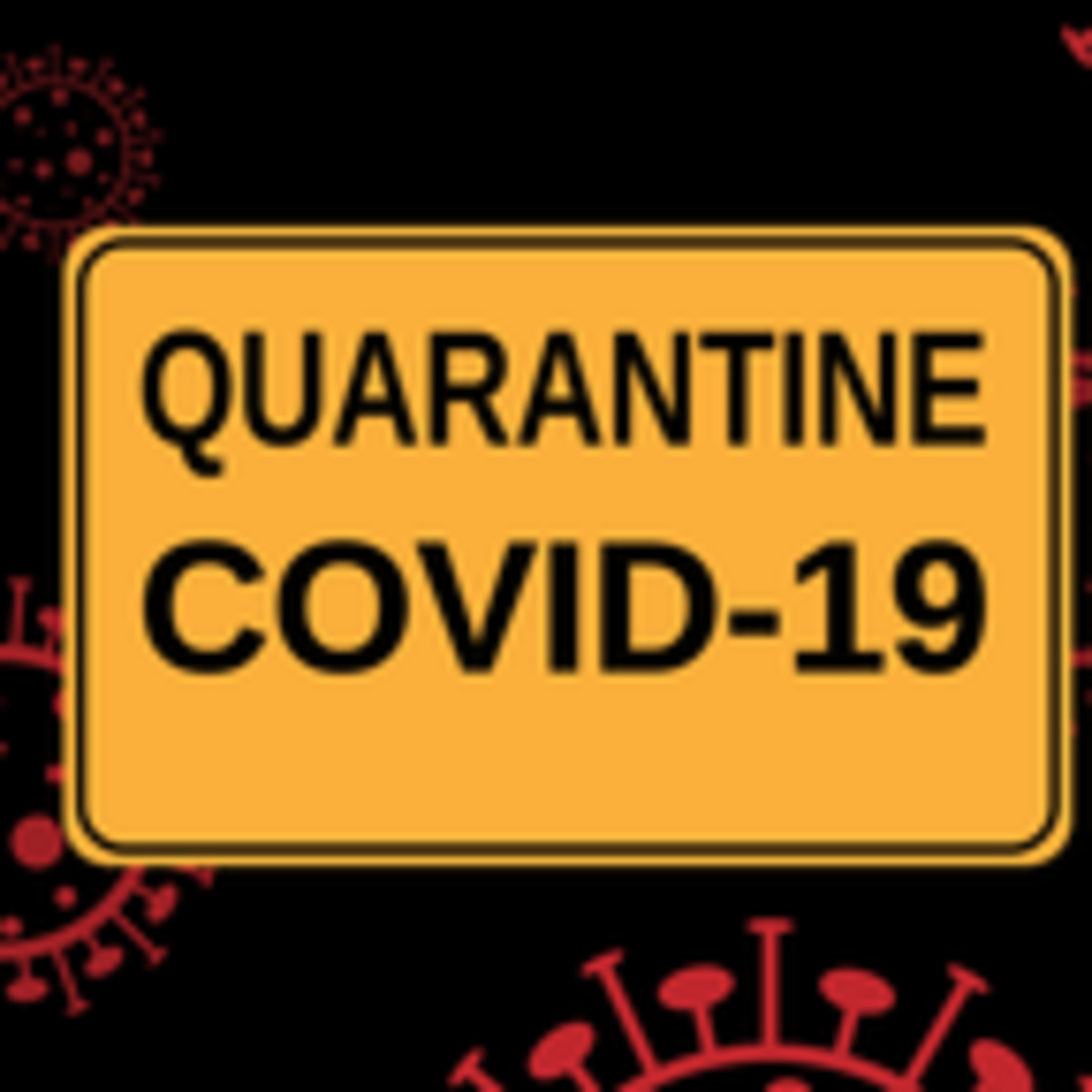 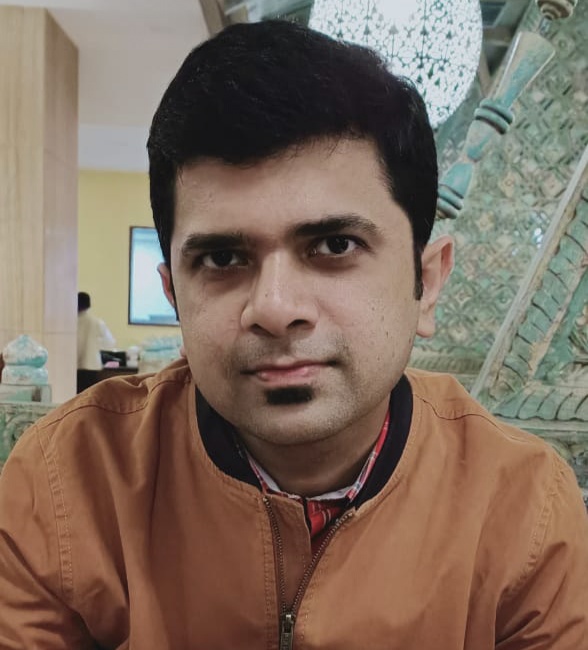 I work in Jamshedpur and my wife works in Kolkata. For working couples living in two cities/states, the lockdown presents some unique challenges. Neither of us can stay for extended duration in one place and when the unlocking started in June, we decided it would be better and safer staying together than staying alone in two cities, one of them being a hotspot.

After staying together for three months in Kolkata, we decided to start for a Jamshedpur on the morning of 12th June. I was a bit apprehensive before the travel as I had never driven even 30 km on a stretch and here I was to drive 300 kms. We packed our car with luggage and food and started in a light drizzle at 9:30 AM. The drizzle soon turned into a shower and then later in a downpour, in multiple stages throughout our journey. Anxious to reach early and not wanting to stop anywhere, we reached Baharagora, the entry point of Jharkhand state and East Singhbhum district, at 1:30 PM. We were asked some details and were told to download IGIS app, an app that would track our physical movement.

We reached our house at 3:45 PM, much relieved to have finally arrived after 3 months. Soon after, there was a twist as we got a call from ADM (Law & Order) of the district. The ADM asked us reasons for not coming for registration at Loyola School, a facility being used by the city administration to register every incoming traveller. When we replied that no one at Baharagora told us about it and we didn’t find any information on it over the district website or the official twitter account of the city administration, he fell silent. Shortly after his call, we got a visit by three people from his office who asked the same questions and admonished us to get the registration done. Later in the evening, we got a call from the DC himself who advised us to go for paid quarantine at one of the hotels in the city being used as quarantine centre.

We again packed our luggage and went for the registration at Loyola next day morning. From Loyola we went to Hotel Ginger where it was one of its kind experience of checking into the hotel. All of us and our luggage were sprayed with what would have been a disinfectant but what felt like the holy water typically sprayed after a religious Puja! We were told our rooms won’t be cleaned and linen won’t be changed. Food would be served in a thermocol plate and aluminium foils and will be kept in a chair placed outside our room. After the food, we had to keep the plates outside, from where it would be picked once a day. We were not allowed to step outside our rooms and couldn’t ask our friends to deliver the food. Our only exposure to the outside world was through the glass window that couldn’t be opened. In a sense we were locked inside that room.

Next day morning, we were surprised to get a call from the Hotel Reception. We were told that  got the ADM had said that we can go home. When we had almost packed to go back home, we got another call saying that we would be tested and that we had to choose between the normal swab tests and rapid antibodies tests. In the former, the results could take between 24-48 hours while in the latter results could be available within 2-3 hours but with more chances of false positives. We decided to go for swab tests and our swab samples were collected in the afternoon by two people, not wearing full PPE and wearing only a surgical mask and hand gloves.

As hours passed by after the tests, our anxieties levels started rising. The anxieties levels of our parents started rising, albeit at twice the rate! We didn’t have any updates for hours as there was no website or phone number to track updates. On 15th noon, I saw an ambulance parked in the hotel premises and that sight certainly didn’t make the wait for results any easier. Hours passed by and very soon dusk had fallen, literally and metaphorically on our hopes for the day.

However in one more twist, at 6:35 PM we got a call saying the three of us have tested negative and we can go home. I don’t think I can ever put in words the range of emotions that we experienced then, at the time of checkout, on our way to our house, and finally reaching our house. We are living in a historical time and when I look back at those 81 hours ever again, I can say we had our own tiny slice of that history.