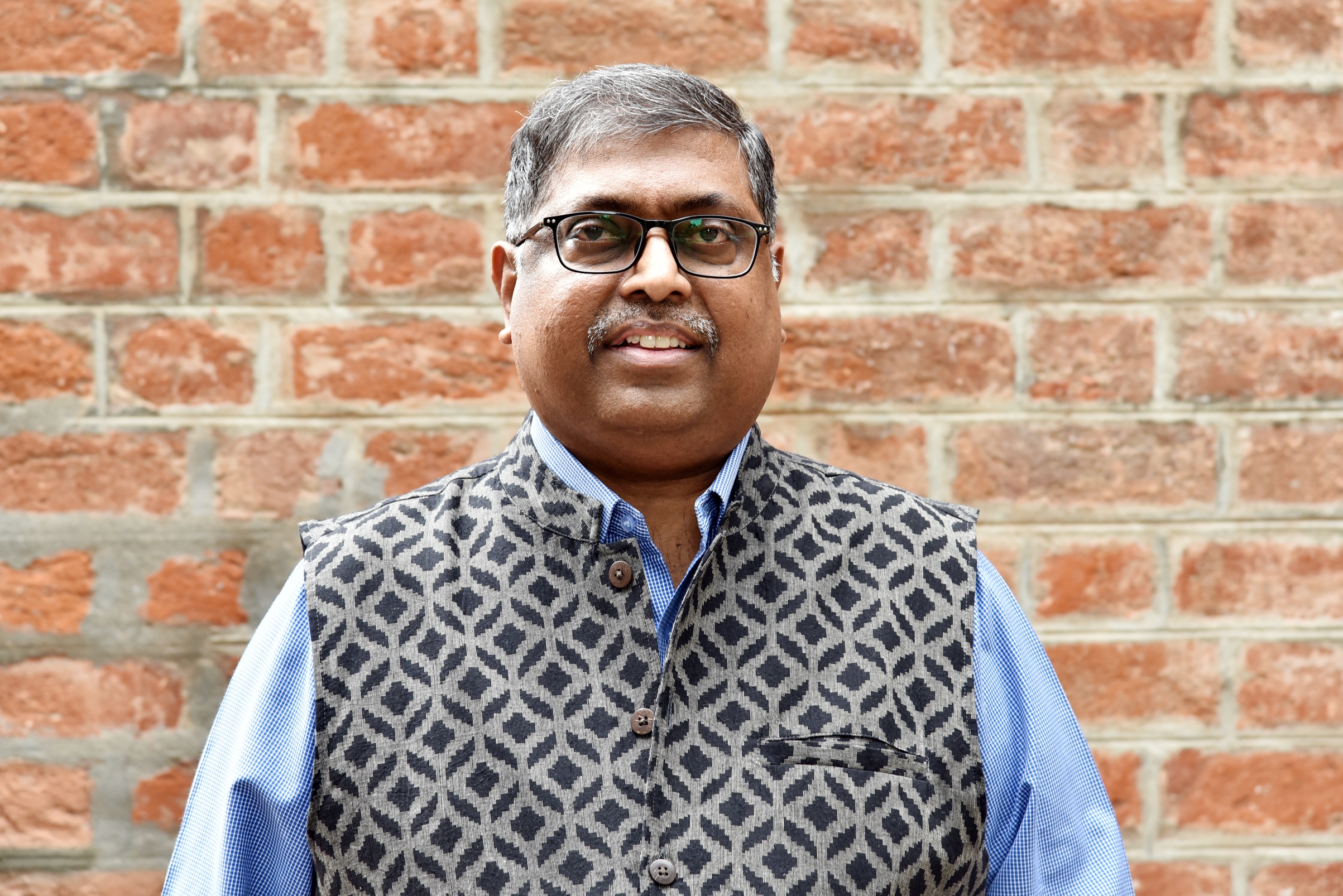 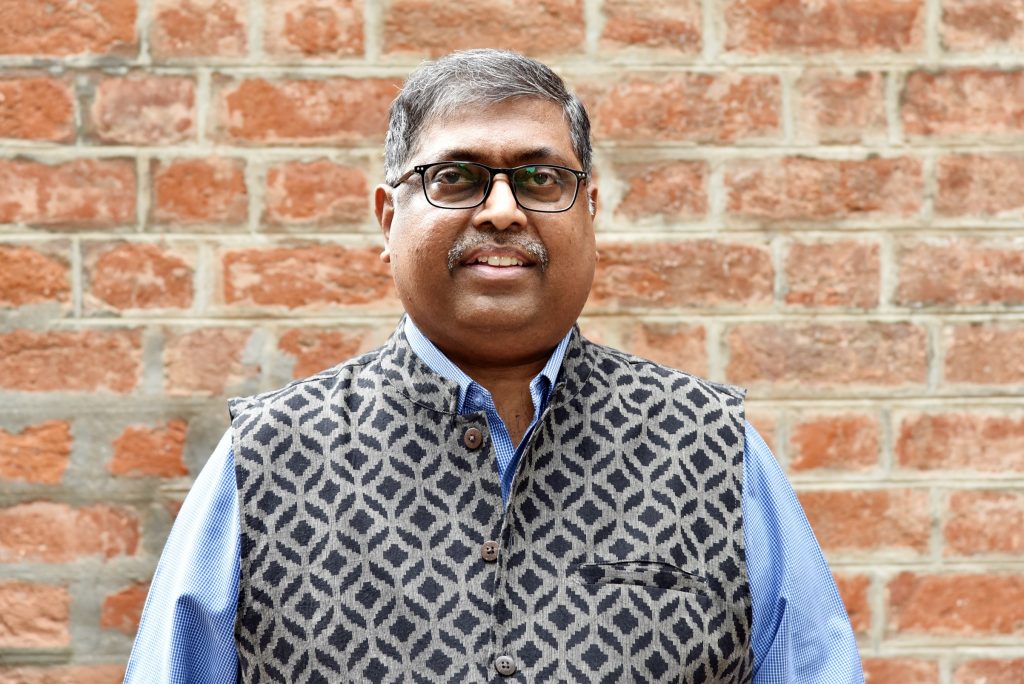 I share the grief already expressed by several colleagues, on the passing away of Mr. Anil Kumar, our Librarian, and whole heartedly agree with what has been said about him in the various eulogies. There is no doubt that the transformed library of IIMA would serve as a model for future libraries of many institutions of higher learning in India.

For the last six years, I have coordinated a series of five/six day management capacity enhancement programmes, sponsored by MHRD, for the principals, directors, and senior faculty of Engineering institutes.  I have included a two session module on Library Management in this program, and invited Mr. Anil Kumar to handle the module, in the first few editions of the programme. Before the module began, the participants used to be apprehensive about its relevance, and their attitude would be one of indifference or of mild antagonism. But, the situation would dramatically change once Mr. Anil Kumar began his discussion. Hardly would he be ten minutes in to the session when he had all the participants listening to him with rapt attention and utmost docility. They used to be mesmerized by his PPT slides on how drastically different the future library would be compared to the present one, and how all of us need to adapt our libraries to the changing needs of education in future. At the end of the session, Mr. Anil Kumar would have a lot of difficulty extricating himself from the class room and get into his car waiting outside to take him back to Ahmedabad, as the participants would flock around him, exchanging cards, and requesting him to visit their institution when possible and deliver the same session to their colleagues.

Unfortunately, in spite of the resounding success of his sessions, Mr. Anil Kumar had to discontinue teaching in the above program, after its first three offerings, because of health reasons. However, he continued to help me by putting me in touch with other librarians, some of whom I had used as a substitute for him in the above module. He would invariably have long interactions with such potential substitutes, explaining to them the requirements of the module, and sharing with them the material he had used in conducting his own classes.

If I remember correctly, Mr. Anil Kumar’s objective in the above sessions was to impress on the participants the need for the academics to abandon the conventional view of a library as a building with stacks of books, and replace it with one of a facility that serves as a learning centre, greatly aided by the information technology.

When observing Mr.Anil Kumar in his classes,  I thought he was merely presenting a vision and a possibility. But actually, in about three years, he turned his vision into reality at IIMA itself, by transforming the Vikram Sarabhai Library beyond recognition. I remember peeping into his office during one of my visits to VSL about two years ago.  As soon as he saw me at his doorway, he jumped up from his seat, and grabbing me by hand, said he would like to show me around the new facilities, if I could spare just a few minutes. Eventually, the ‘few minutes’ stretched to an hour, as he walked me through every nook and corner of the renovated library, explaining with great excitement the new furniture, new spaces, new computing equipment, new class rooms, and so on. I was very much moved by his enthusiasm, and by the hard work put in by him in the last few years despite his health condition, which led to the incredible transformation that I witnessed in front of my very eyes that day. Of course, Mr. Anil Kumar must have enjoyed, in his efforts, the support of the top management of the Institute, and of the various library committees that he worked with.

I would also like to recollect here the help that he provided me while I was vacating my wing-4 office in 2018.

Vacating my office meant removing the six hundred to seven hundred books that got piled up there over a period of some thirty-five years. Naturally, I started panicking about the herculean task at hand. I was not even sure whether libraries nowadays would be interested in accepting a donation of old books. Nevertheless, I called Mr. Anil Kumar, and shared my problem with him. He immediately said, “Don’t worry. Just set aside the unwanted books, and somebody from the library would come and clear them.”  Within a few minutes, two staff members from the library descended on the scene, carrying a small empty bag. When they found that the number of books that I wanted to donate was not just ten or twenty but about two hundred, they were at a loss, and sent an SOS to Mr.Anil Kumar. Mr. Anil Kumar rose to the occasion by immediately dispatching a cycle cart for lugging the books away from my office in wing-4 to the library, which was located in KLMDC at that time. I sighed a big sigh of relief when I found that a big chunk of my books disappeared from my office in a matter of minutes. Later, Mr. Anil Kumar even gave me an account of how many of my books were finally retained by VSL, and how many were passed on to other needy libraries, a list of which he always had with him.

I am sure the systems and practices established by Mr. Anil Kumar would be kept alive and strengthened by the future librarians of VSL, and hope that the legacy left behind by him – the legacy of quiet competence, visionary leadership, and benevolence to users- would live on through them for many years.