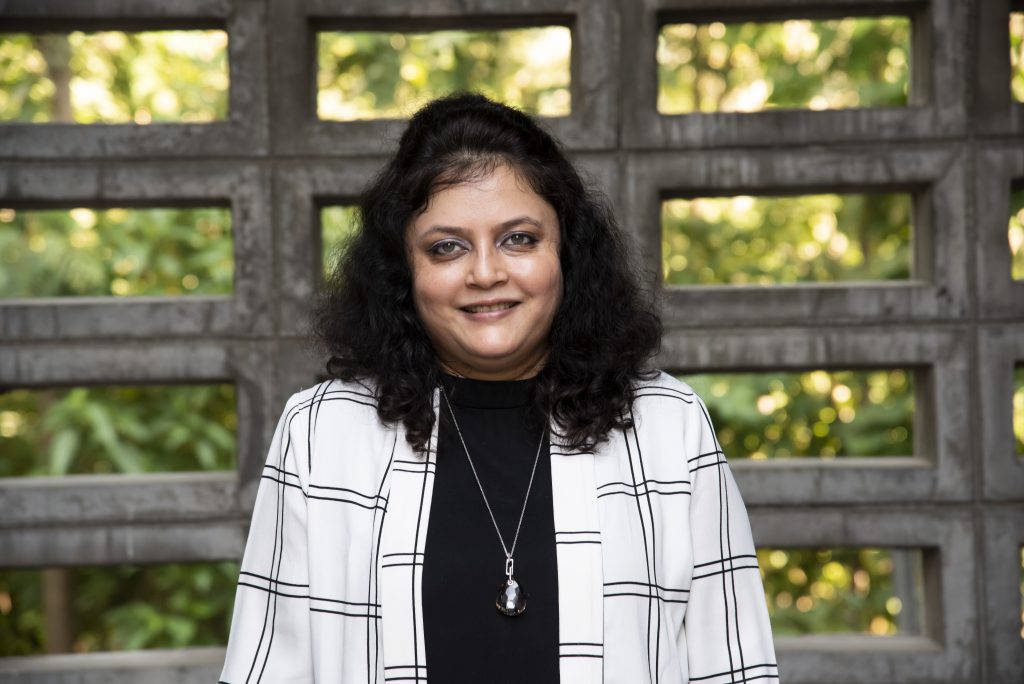 “I have not failed 10,000 times; I’ve successfully found 10,000 ways that will not work.” – Thomas Edison, one of the greatest inventors the world has ever known, said in response to a question about his missteps. He holds more patents than any other inventor in American history. However, Thomas Edison’s path to greatness was neither smooth nor predictable; rather, it involved arduous trial and error and an unflappable spirit of tenacity that saw each unsuccessful experiment as a step in the right direction on the long road to triumph.

Every triumph is preceded by hundreds or even thousands of setbacks, errors, and blunders, each of which is just as significant as the success itself. If Edison had given up after 9,999 attempts, what would have happened? According to a study, failing early in your profession can increase your future success.

The Kellogg School of Management at Northwestern University conducted research that examined information from scientists who had applied for funding early in their careers. They divided them into two groups: those who were awarded research funding, the “success group”, and those who weren’t, the “failure group”. To determine their success, researchers then monitored the number of publications those scientists published over the following ten years and the frequency with which their research was cited in other pieces. Failure group members were 6.1% more likely than success group members to publish a high-impact paper.

The next concern is how failure might result in professional achievement. Failure often leads to humility, which is required for leadership and self-improvement. It keeps one’s ego in check. The most effective leaders are those who understand their limitations which enables them to embrace new ideas, seek solutions, and accept their shortcomings.

Success stories don’t appear overnight. The majority of what we often observe is victories, not defeats. Johannes Haushofer, a professor of psychology and public affairs at Princeton University, published a CV of his professional failures to demonstrate this point and to help students who were in low spirits understand that everyone has failures of some kind before succeeding in the end. “I could not clear the final summer internship interviews for my top 3 preferred firms despite being on the hotlist in one of them.”, wrote a student. Another wrote, “I failed in Class XII exam as I didn’t know how to write in English.” These are just two examples of the numerous “CV of failures” posted on Instagram by IIMA students. The goal of this project, based on Prof. Haushofer’s idea that was anchored by Prof. Devasmita Chakraverty, was to show that failure is not final and that even people who are admitted to the top business schools in India may have academic or professional shortcomings that they eventually overcame.

According to another research by the Journal of Business Venturing of 576 British entrepreneurs, serial entrepreneurs who have previously encountered some level of failure nevertheless possess the same level of optimism as they had before the failure. Failure shouldn’t be viewed with fear because it often (if not always) results in success. Instead, the possibility of failure should be regarded with a steadfast determination to do better the next time. One path that requires an individual to keep trying again and again until one succeeds is entrepreneurship. To encourage this mindset, the IIMA Endowment Fund conducted a start-up pitch competition for IIMA students, awarding the first and highest ever gratification for budding entrepreneurs, announced on campus to date in IIMA’s history. For the competition, 35 participating teams presented unique start-up pitches. It was exciting to see their innovative ideas, and I am sure that the competition had a part in instilling this risk-taking attitude in IIMA.

“The phoenix must burn to emerge.” – Janet Fitch.

The dichotomy between failure and success is driven by parameters often imbibed by the external world. When we reflect inwards, the journey is often interesting and rewarding enough. At the IIMA Endowment Fund, our team members and allies reflect on this as there is merit in legacy creation, institution building, social impact, and embodying values such as gratitude. These aspects are also immensely satisfying – the definition of success should be the Pareto optimal across dimensions.