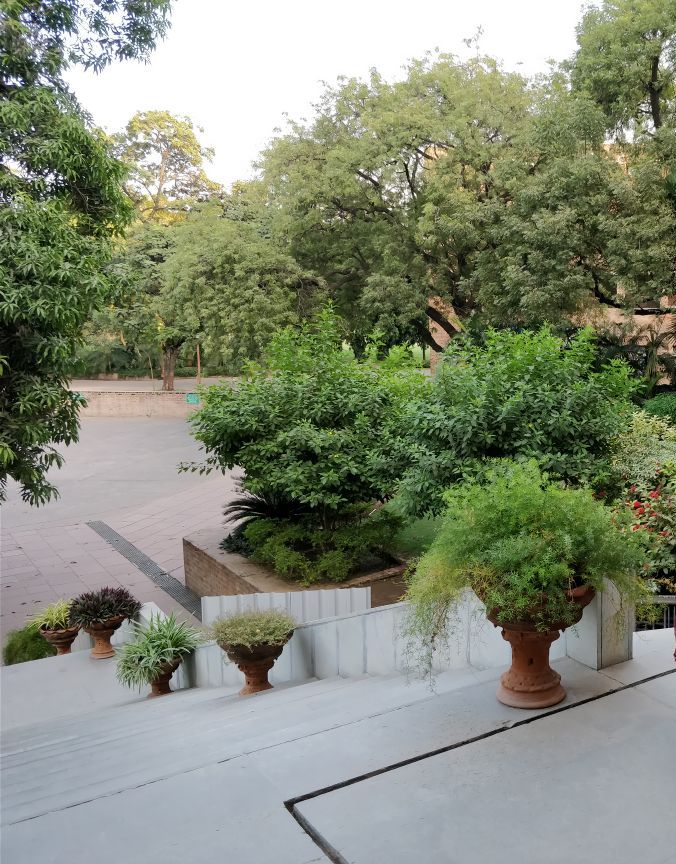 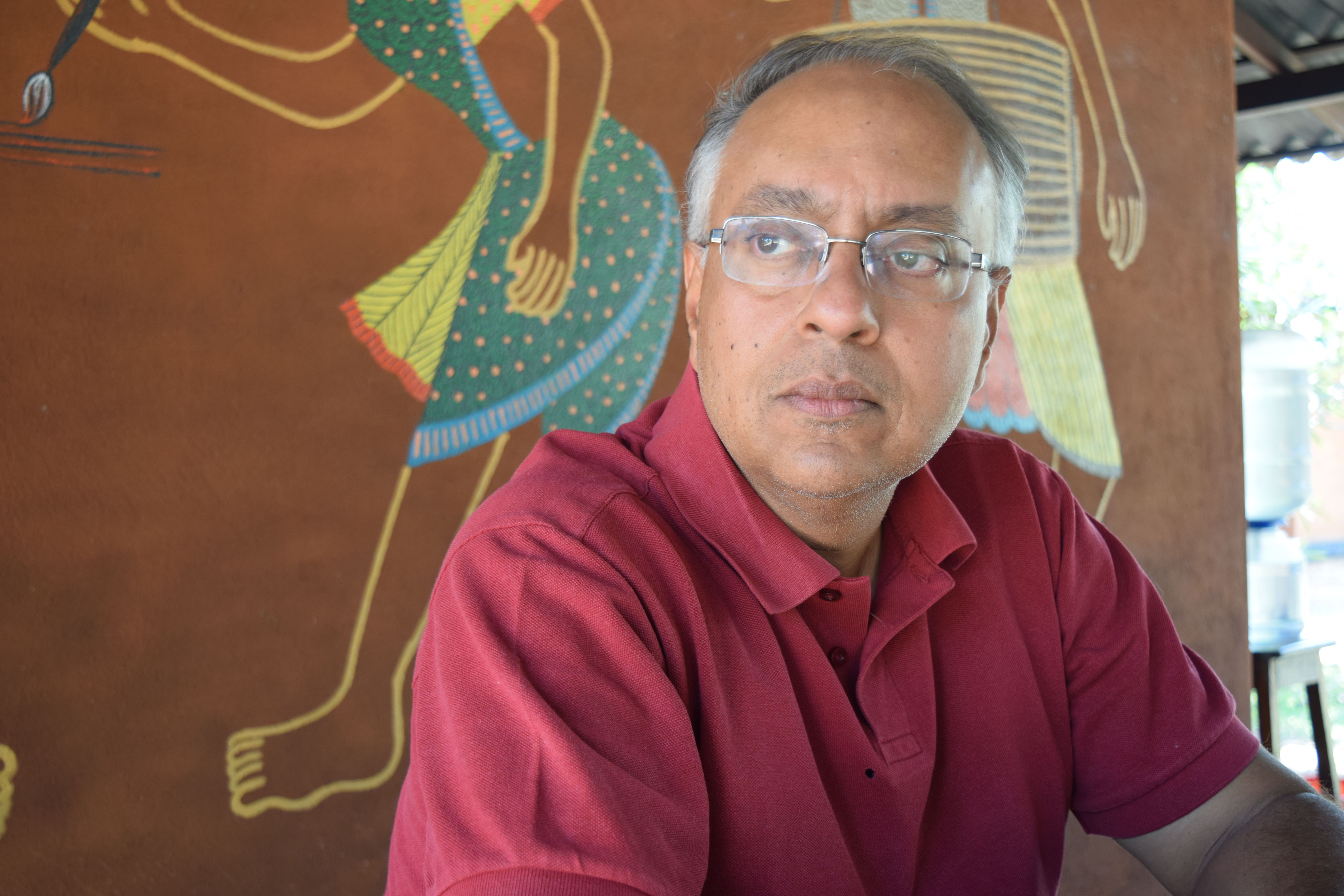 The simple answer to the question, ‘How do you know if someone went to Harvard?’ is ‘Don’t worry, they will tell you.’

In my time, Harvard was the alma mater of choice, something we knew as we reached Vastrapur in 1980, in its time a place without a boundary wall, where three tall bricked granary-like structures rose into view, hiding a maze of ups and downs, and ins and outs, that took us a week to navigate.

For the first month, Harvard was a source of case material that beggared easy answers to the question, ‘What should Mr. So and So do, and why?’

Once a week the boss man at the mess, and he was an imposing sort, a man of few words, he would helm a cuisine that had cutlets, sandwiches, soup, and dessert instead of roti-dal-sabzi. This we learned was the Harvard dinner.

In our first semester, Harvard was the source of a Professor who could be found before class began, seated on his table dangling his legs holding a Coke bottle. He slammed the doors shut at the appointed hour and then taught us the intricacies of accounting. Vijay Govindarajan became a lot more famous later and I am not sure if his stint in the well-known management institute in Western India had anything to do with it.

Most of all, the answer to the question, ‘Now that you have been admitted to IIM Ahmedabad, what steps will you take?’ was (corny as it sounds) ‘The Harvard Steps’.

To my mind, free from any particular nostalgia or favorite memory, the Harvard Steps were a portal you stepped through to enter the most magnificent Louis Kahn Plaza, on your left the much-loved Library, on your right the corridor you needed to race through to submit your WAC assignment before they removed the box.

In a sense, it was a portal you stepped through to go on to bigger things. I liked climbing those steps, not so much descending them, for that was the way out when you were finished with your two years. In the end, you assembled, some sat, some stood, and some stood tall as we took a class photograph before we left the campus.

I did visit the campus recently and I stood atop the steps. Age has taken nothing away from it, it remains mostly as I remembered it. I thought I should capture the moment and I had a decent camera. There are very many photographs that do justice to the Steps. Mine shies away from the familiar and eschews the recognizable. It is a personal photograph. It does what most photographs do not do. It allows me to imagine the rest.