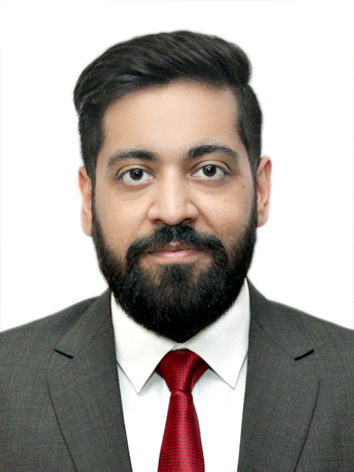 Mr. Juneja pursued BBA LLB (Business Law Hons.) from National Law University, Jodhpur in 2013, following which he litigated in the Delhi High Court and District courts and subsequently worked in the Project Finance team of one of India’s top law firms, Luthra and Luthra Law Offices, Delhi. While working, he also pursued a Post-Graduate Diploma in Cyber Law and Cyber Forensics from National Law School of India University, Bangalore.

After graduating from IIM, Ahmedabad in 2018, he worked as Associate General Manager at Lodha Developers Limited, Mumbai (India’s leading real estate developer) for 20 months in a corporate strategy and digital marketing profile. Recently, he moved to an edtech startup, Great Learning, in a Corporate Strategy (EA to the founders) profile.

ETYL Experience: “I was nominated by my employer for the ETYL competition wherein I had to go through 3 rounds involving an online personality test, verbal and logical aptitude test, an on-ground assessment which consisted of 2 case-based group discussions and individual exercises followed by the final round of interview with Mr. Harsh Mariwala (Chairman, Marico). The entire experience was enthralling as I was competing with professionals from diversified backgrounds. The group discussions and exercises were designed to determine our strengths and weaknesses and finally evaluate us on our leadership abilities.”

ETYL Interview experience with Mr. Harsh Mariwala: “Breaking the stereotype of a typical interviewer being authoritative and interrogative, Mr. Mariwala is a humble grounded person, who made the interview, a place to reflect on my past and ponder over the future. From discussing economics and politics, only a transformational and charismatic leader like him can evoke the feeling of altruism and make one explore one’s true purpose.”