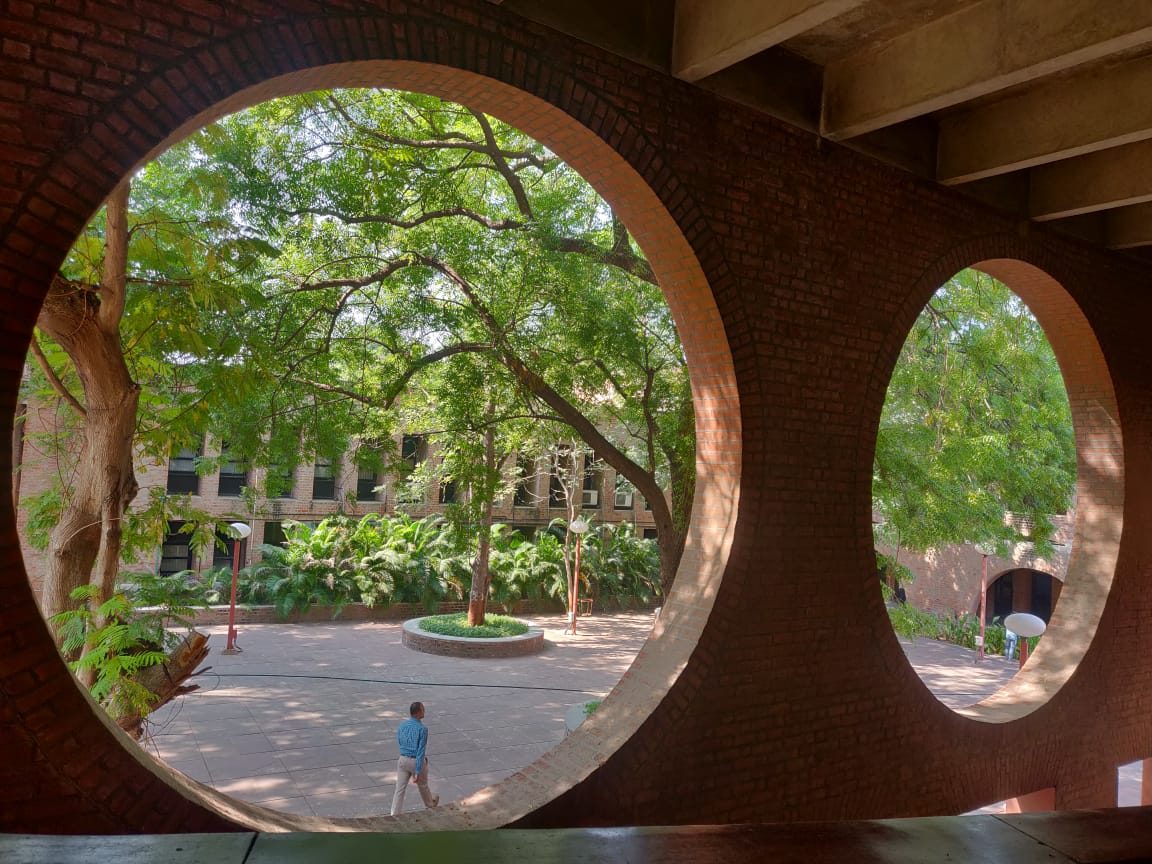 #TATASTORIES: 40 TIMELESS TALES TO INSPIRE YOU

#TATASTORIES: 40 TIMELESS TALES TO INSPIRE YOU 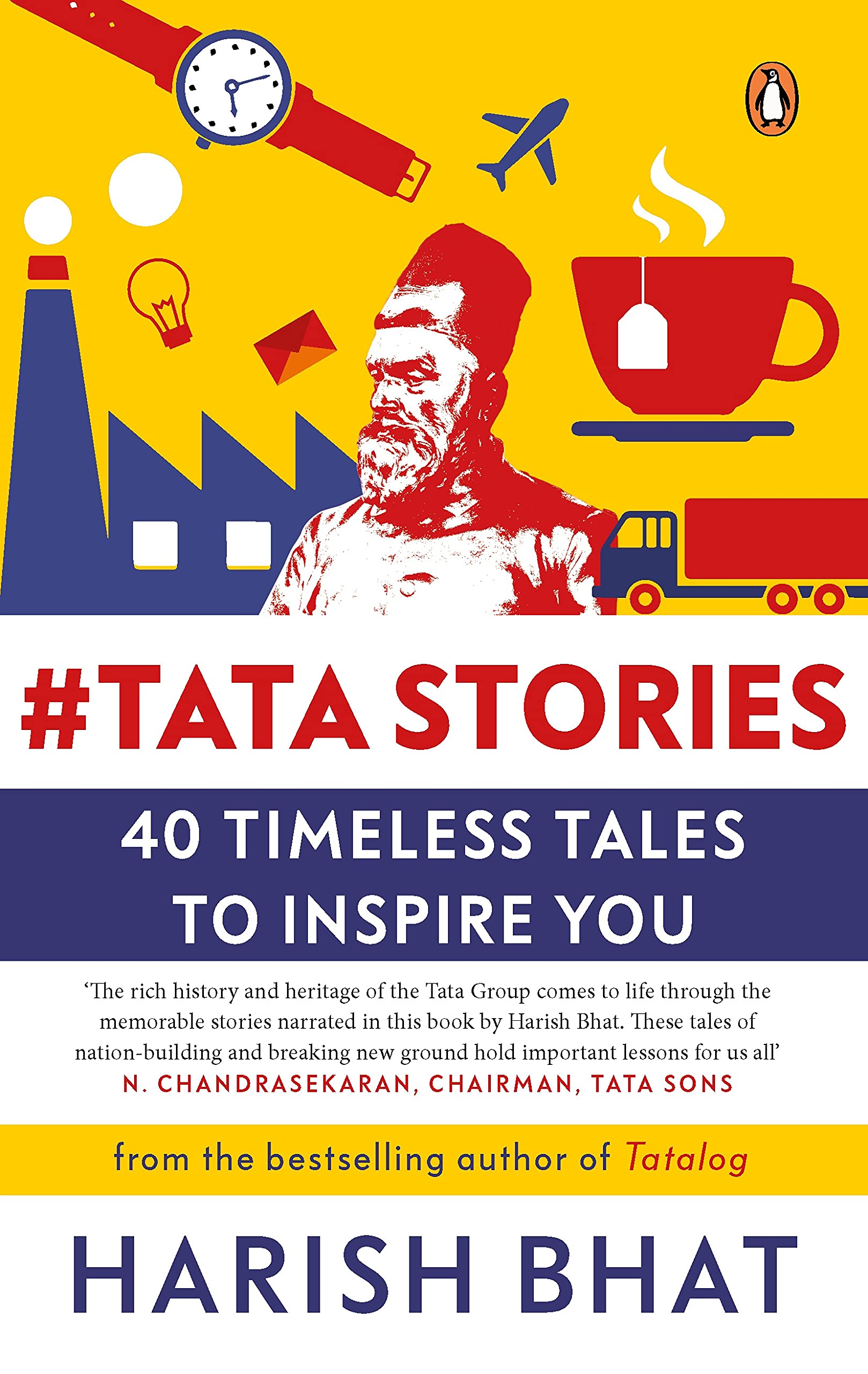 The Tatas have a legacy of nation-building over 150 years. Dancing across this long arc of time are thousands of beautiful, astonishing stories, many of which can inspire and provoke us, even move us to meaningful action in our own lives.

A diamond twice as large as the famous Kohinoor pledged to survive a financial crisis; a meeting with a ‘relatively unknown young monk’ who later went on to be known as Swami Vivekananda; the fascinating story of the first-ever Indian team at the Olympics; the making of India’s first commercial airline and first indigenous car; how ‘OK TATA’ made its way to the backs of millions of trucks on Indian highways; a famous race that was both lost and won; and many more.

#TataStories is a collection of littleknown tales of individuals, events and places from the Tata Group that have shaped the India we live in today. 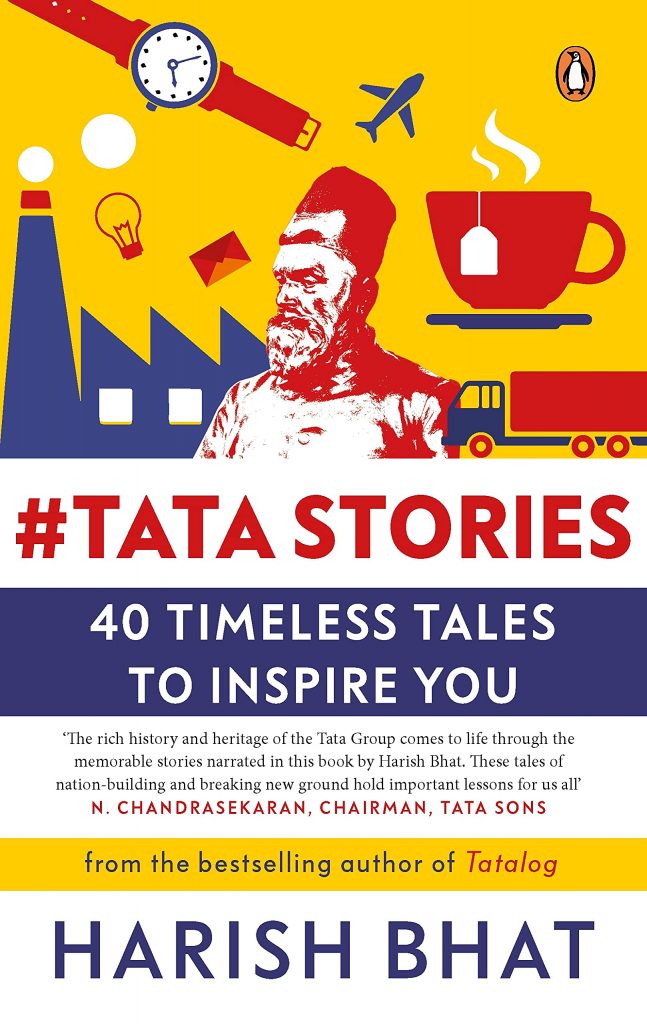 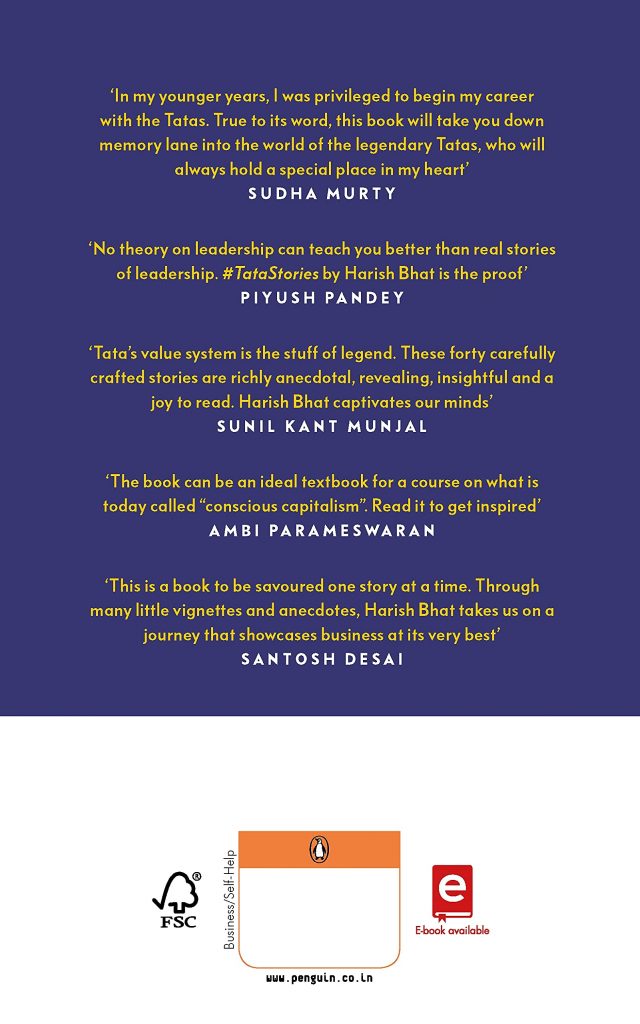