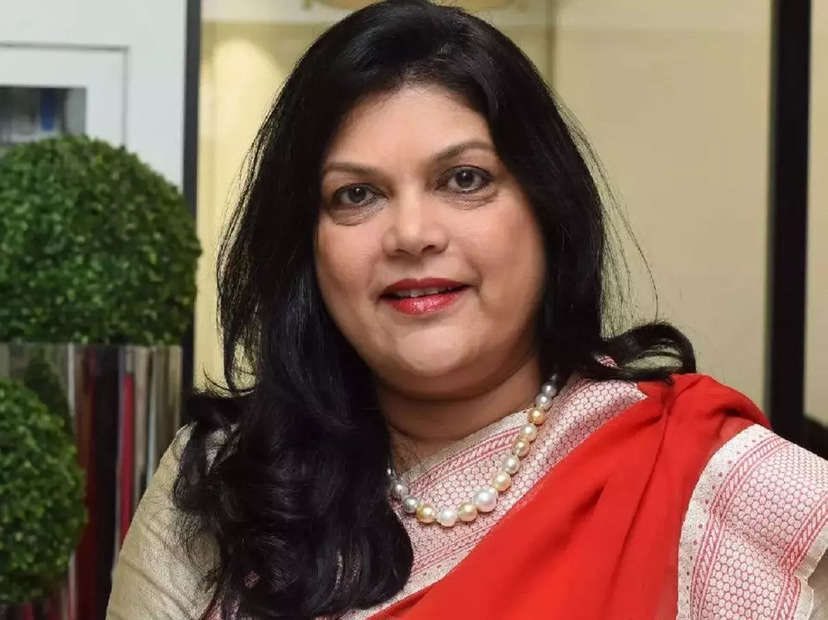 Falguni Nayar, the founder of the beauty start-up Nykaa, has put herself in the league of world’s richest, in November 2021, riding on the successful debut of the company on stock market following stellar initial public offer (IPO). Former investment banker, she launched her beauty and fashion ecommerce platform from her father’s office when she was 49. Nearly a decade later, after her IPO was oversubscribed nearly 82.5 times, she has listed her start-up at a valuation higher than the major legacy businesses in India. In this journey, she has become the wealthiest self-made business woman in the country, according to Bloomberg Billionaires Index. She is also one of the few Indian women to start and lead a tech company worth more than $1 billion.