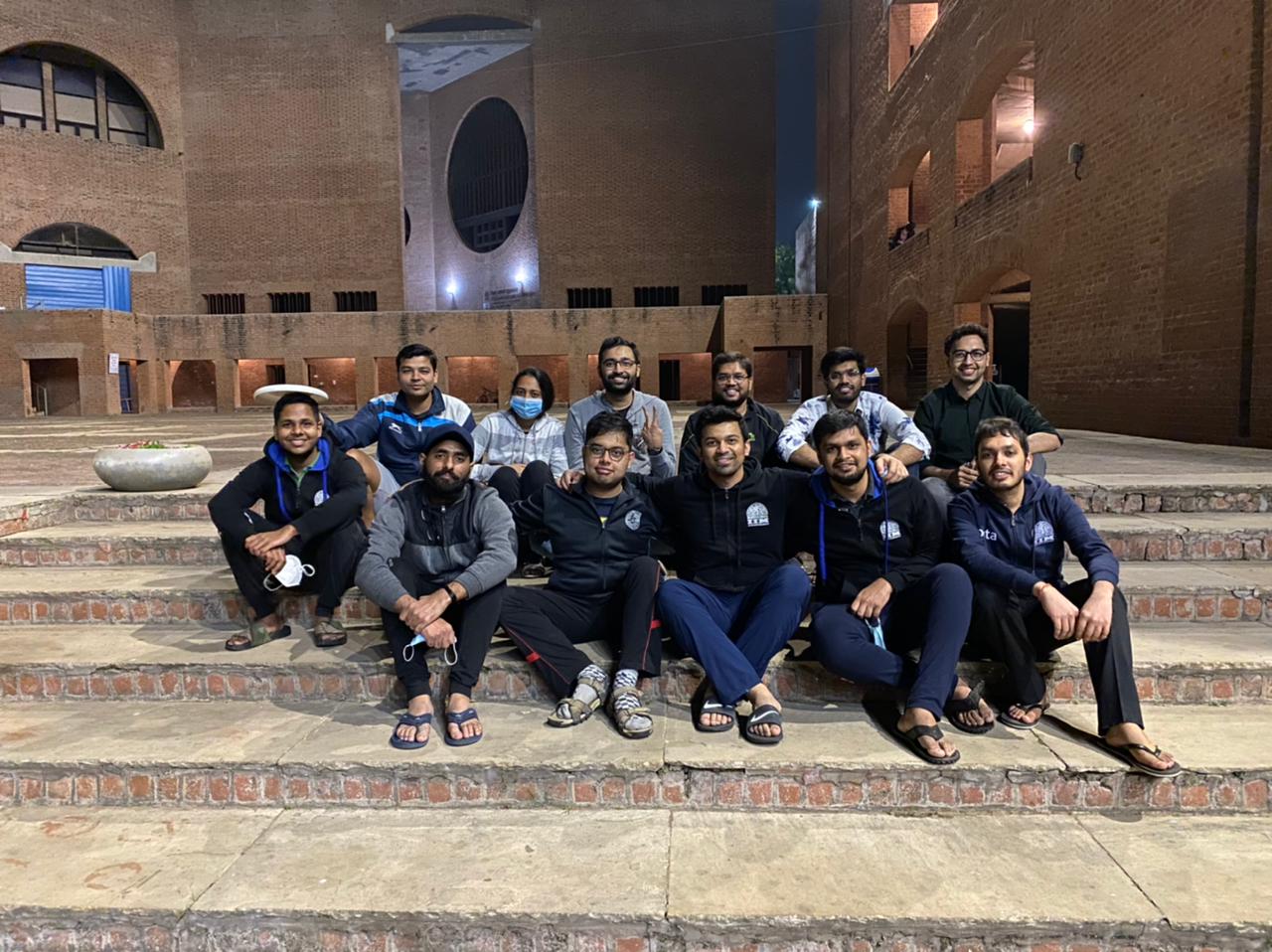 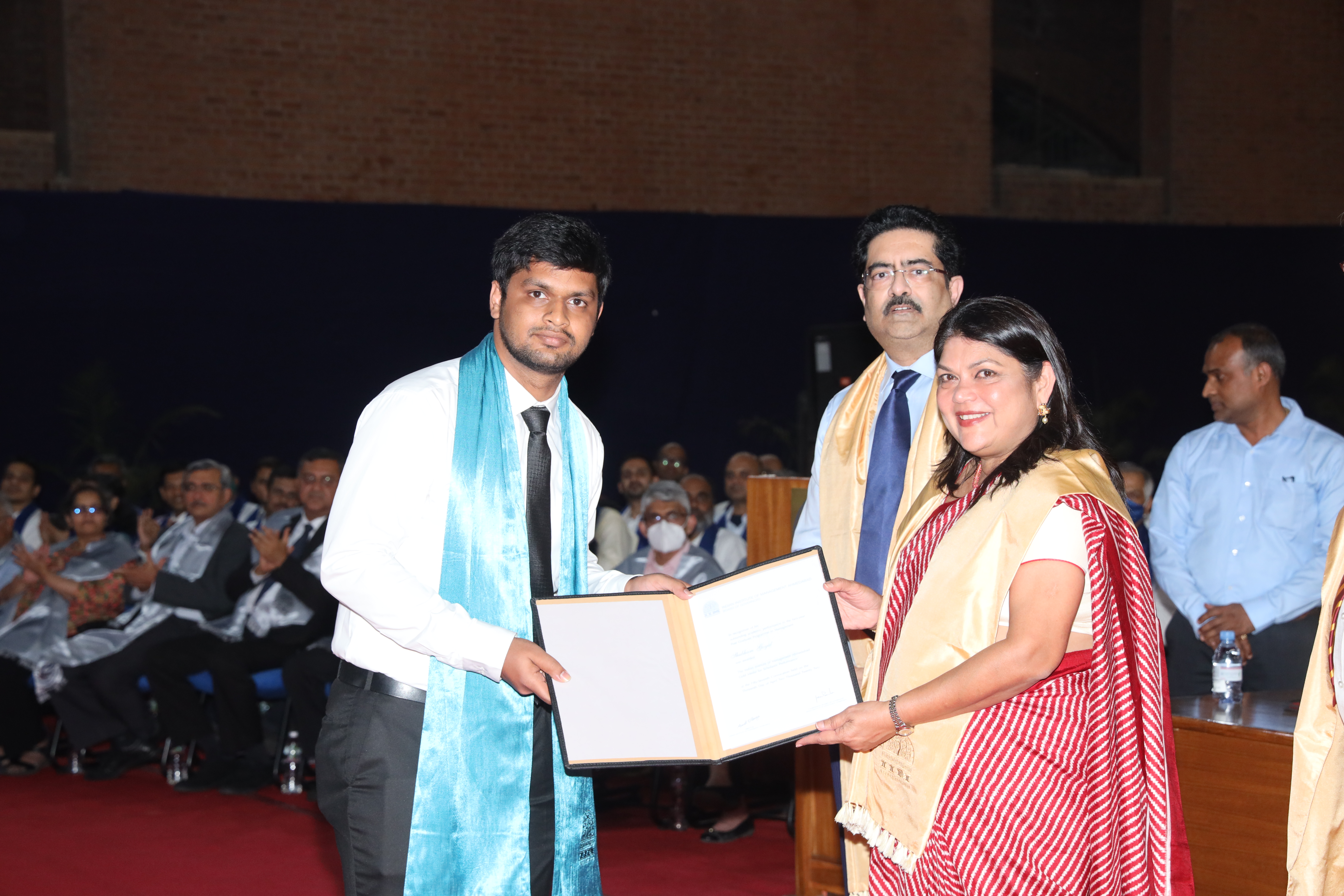 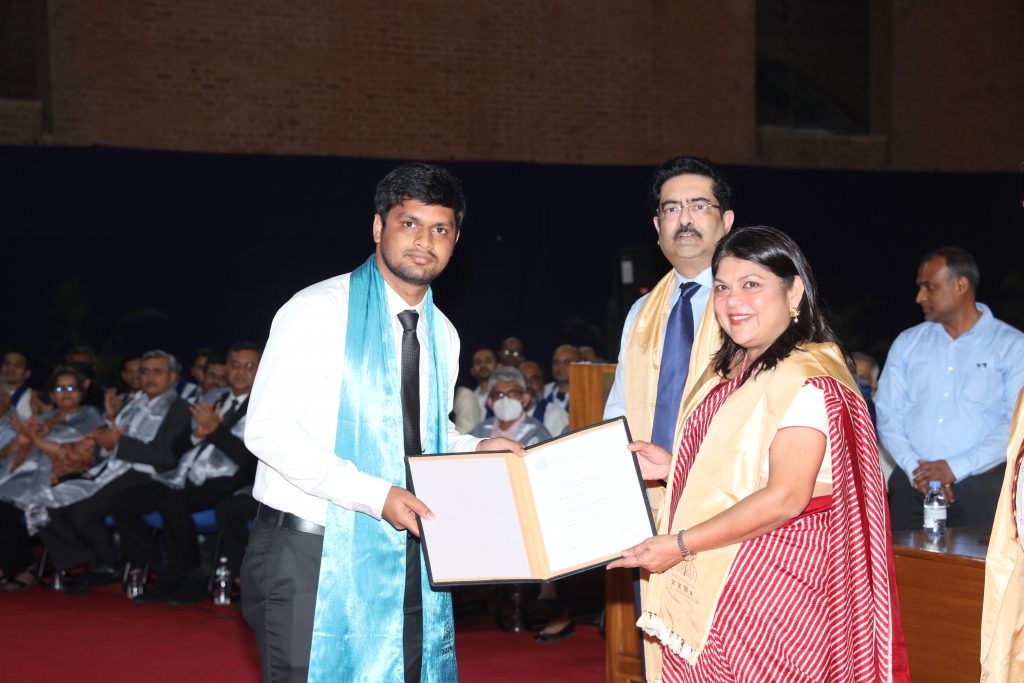 Following a degree in Bachelor of Commerce from St. Xavier’s College, Kolkata, Shubham completed his Chartered accountancy wherein he was able to secure All India Ranks at multiple levels. Prior to IIMA, he has received some accolades like a scholarship from the Institute of Chartered Accountants of India and an AIR 1 at National Accounting Talent Search. Apart from this, he is interested in programming, data analytics, entrepreneurship and has been able to implement small revenue-generating side projects like creating utility-based Android applications along with the academics. 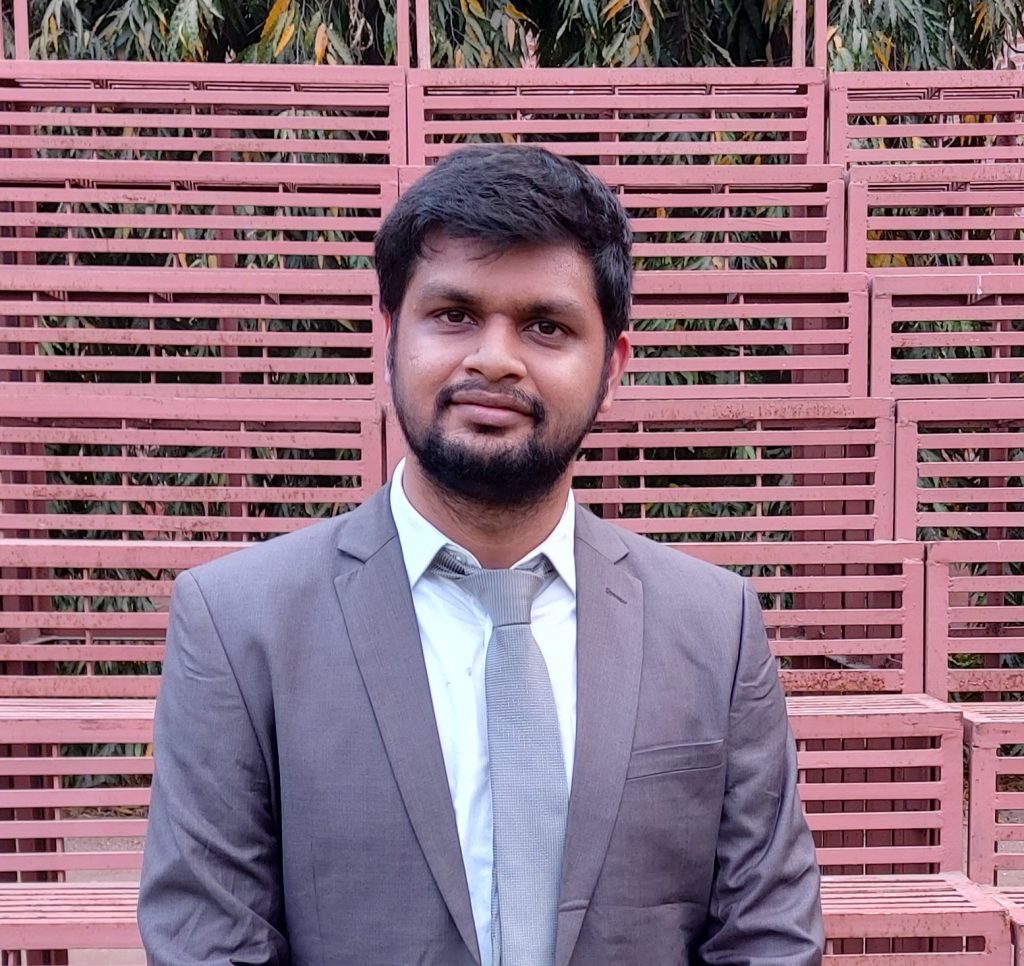 What does being a Gold Medallist mean to you? How has the journey been? Being a Gold Medallist is personally a big achievement for me. I would like to take this opportunity to thank my family, teachers, friends, and seniors for always being there for me throughout the process.

The journey was naturally a difficult one with its own ups and downs. The late-night assignments and ever-increasing competition do take their toll. However, there are also certain factors which help in the journey.

Talking to my seniors helped a lot. Since they had already been in my shoes a year back, they guided me in a big way regarding managing my subjects. Over a period, the confidence gradually built up. Initially, there were a few subjects in which I could not perform as well as I would have liked. But, with sustained efforts, there was an uptick in grades and consequently, my rank.

I think, in our case, the online experience also played a big part in the journey. Initially, it was difficult to adjust to it. It is tougher to maintain concentration levels and I think students are a bit more reluctant in participating in an online mode as compared to an offline mode. So, the barrier to opening-up is probably higher.

However, I would like to believe that over a period of time, we were able to develop a healthy class interaction which contributed to a better learning experience. In some instances, we were able to try things which would have been difficult in offline classes like having guest lectures from eminent personalities residing in different countries and having convenient breakout rooms for small group discussions.

Looking back, I think the effort was completely worth it. In trying to do well at IIMA, I feel I have changed as a person. I was able to learn some valuable life lessons that I hope would stay with me for life. 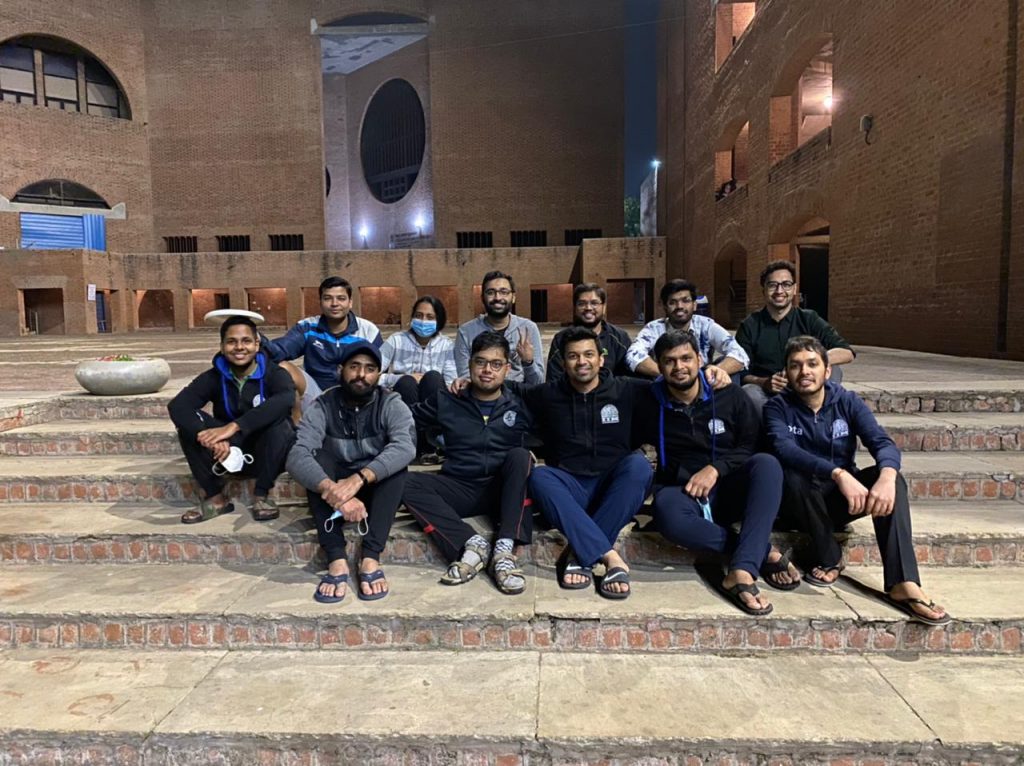 What are your fondest memories from the campus? There are several fond memories from the campus. From the early morning lectures and waking each other up to the late-night games with friends, from Bhavesh bhai’s ‘3 AM Maggi’ to the badminton and squash matches at the sports complex – everything has memories worth cherishing. The kind of relation I was able to develop with my dorm mates is something I would find extremely difficult to replicate going forward in life.

It is strange but even things which were very frustrating back then like study group fights and surprise quizzes are things which I would probably miss.

Honestly, living at campus was a great experience. It would be incorrect to say I was not teary eyed when I left campus. One truly realises the worth of being at campus once one is out of it – the longing to get back to the old days is very deep and emotionally touching.

However, it is also true that life must move on. Whatever has been given to us by the institute is something we must be thankful for and try to use it for the betterment of the community at large.