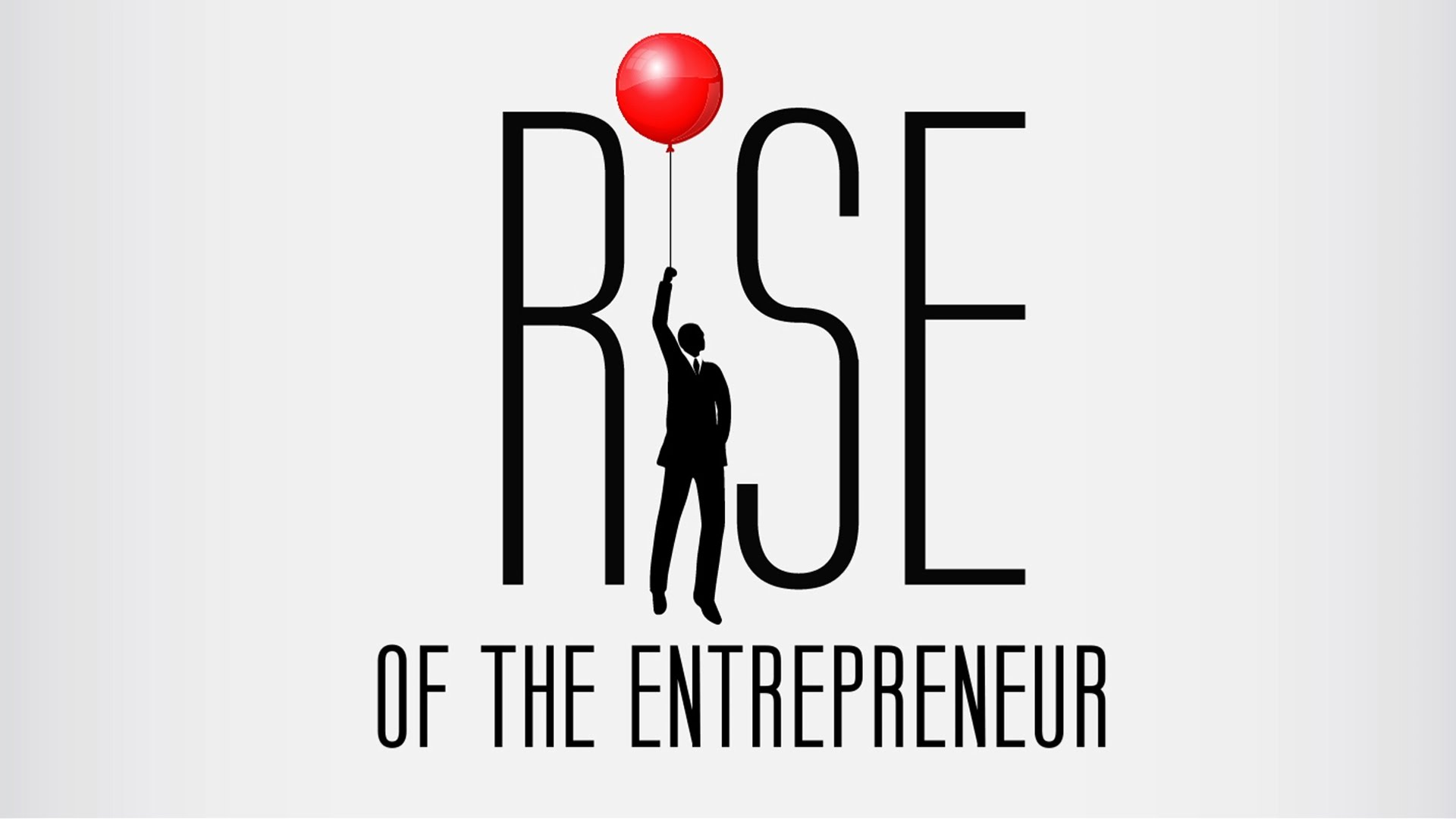 Top 5 Reasons for Not Taking Up Entrepreneurship

We recently came across several IIMAvericks interns who had not applied for the fellowship. To better understand this anomaly, we conducted in-depth interviews with them. In this process, we gained an insight into the salient reasons behind them not choosing entrepreneurship. We outline five of them here.

Funding for the venture

Financial reasons were top in the list for not taking up entrepreneurship. Students felt that they lacked financial resources for taking the idea off the ground. These included a lack of funding or high investment need for a particular idea. Students also felt that manufacturing costs (even for a prototype run or pilot manufacturing) were too high and they were not ready to a take financial risk early on in their careers. Even if money was not a personal consideration, betting on an idea which potentially involved a large investment was daunting for most.

Most of the students said they had a hefty student loan to pay off and therefore were hesitant to pursue entrepreneurship. The student loan is offered by most banks in India at an average 11% rate of interest and because employment within a particular range of salary is almost a guarantee (at IIMA), students do not hesitate from taking a loan on the entire amount for their course at IIMA. They would not want to rely on their parents for paying off this loan since most parents have already invested significantly in their child’s education. Getting into entrepreneurship would mean uncertain returns and even if the idea is financially backed up through investments, many students want to start paying off their loan before getting into unpredictable debts of any kind.

Pressure from family members to join a ‘regular’ job ranked high among reasons for not taking up entrepreneurship. Students found that their family, mainly parents, were supportive as long as they were taking a course in entrepreneurship but they eventually wanted them settled with a ‘good job’ offering long-term financial security. In addition to long-term stability, parents also wanted them to join a well-known organization for social reasons. India has a strong culture of family bonding and social connections. Who would want to rock that boat!

Can I do this?

A key reason behind not starting up was low self-confidence. A few students said they did not feel confident enough to take up entrepreneurship and the skills, attitudes and emotional strength it needs. Some students found themselves lacking here. They believe that becoming an entrepreneur was an internal journey, one which they felt they were not ready to undertake.

A variety of other reasons point towards the looming fear that the students felt. They addressed this in a variety of ways, including postponing starting up or pursuing it part-time. One student mentioned that s/he was pursuing entrepreneurship on a part-time basis alongside a regular job. The venture was doing well in terms of survival, and although it was not making losses, profit was still marginal.  S/he felt that the opportunity cost in pursuing the venture full-time was very high when it came to forgoing earnings and benefits that came from taking up a regular job, but s/he also wanted to give the venture a fighting chance. Another student felt that s/he would like to learn more about the latest technology and keep updated and would surely lose touch if s/he pursued the entrepreneurial idea which was non-technical in nature. Additionally, students felt they perhaps needed more work experience in various areas such as sales, marketing or technology before they could start a venture. Some felt that they lacked these skills and taking up a regular job (at least for the time being) would give them the opportunity to hone these skills in the real world so they could contribute a lot more when starting up in the future.

[2] 83% of Indian workforce prefers to be entrepreneurs: Survey (2017, August 9). Times of India. Retrieved from https://timesofindia.indiatimes.com/business/india-business/83-of-indian-workforce-prefers-to-be-entrepreneurs-survey/articleshow/59987493.cms

[4] Isidro, I. (2013, August, 29). 12 Common Reasons Why People Don’t Start Their Own Businesses.Retrieved from https://www.powerhomebiz.com/starting-a-business/entrepreneurship/12-common-reasons-people-dont-start-businesses.htm