MEMORIES OF A CHERISHED STAIRWAY 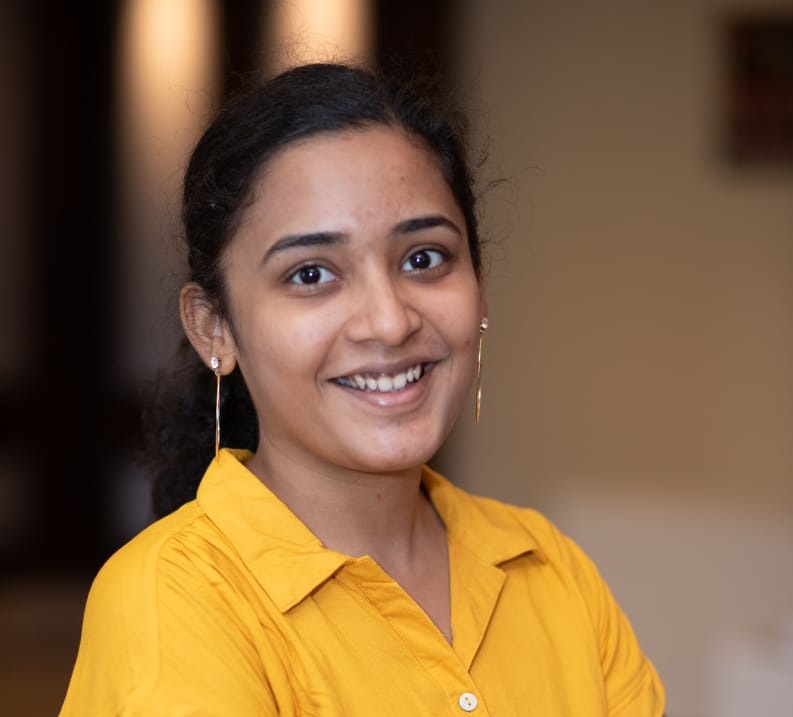 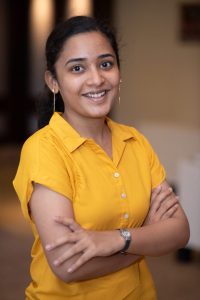 I first entered IIMA through the “new campus” and was instantly disappointed that my introductory view had not been that of the iconic Harvard Steps. Over two years though, I had several opportunities to revel at the slate grey steps – standing in contrast against unending sepia-red bricks. I never really understood why the Harvard Steps were called that. Yes, it is a reminder of the collaboration between the two institutes during IIMA’s infancy, but why steps? Could it not be any other structure? Surely, an arch or a pillar is a much better metaphor for “support”. Then one rainy day in the first term, as I struggled up the stairs with an umbrella, a bag, and an unbalanced balance sheet weighing on my mind, I came up with my own explanation.

In 1943, Lucien Brouha at Harvard University developed a test for cardiovascular endurance. The person steps up and down a 20-inch high platform at a speedy rate of 30 steps per minute until exhaustion. The heartbeats are recorded and put into a simple equation and the higher your heart rate post the exercise, the less fit you are. This is called the Harvard Step Test. This is also what the series of grey “platforms” did – test the endurance of a novice student as she walked into the main building. I could hear the steps whisper – “Are you up for the challenge?”

All visitors I received during my 2 years on campus were shown the architectural model of the campus on the landing of the Harvard steps. First timers would invariably struggle to figure out our relative position on the model – until they saw an unmistakable structure. “Oh! These are the steps we just climbed up, we’re here!”

As much as I labored up the steps that rainy day, I grew to like them soon. Dorm to RJM, Library to Communications Office and Classroom to Rambhai – all routes lead through the cherished steps. Some of my fondest memories of campus are at the Harvard steps. Returning from a dinner with my dorm mates, a group photo with my friends from the Media Cell, catching the sunrise after an all-nighter and photos with family at convocation.

As I left the campus post-convocation, I walked down the familiar stairway for the last time. The walk soon turned into a hop as I felt the steps encouraging me- “Carpe diem!”- I had passed the Harvard Step Test. 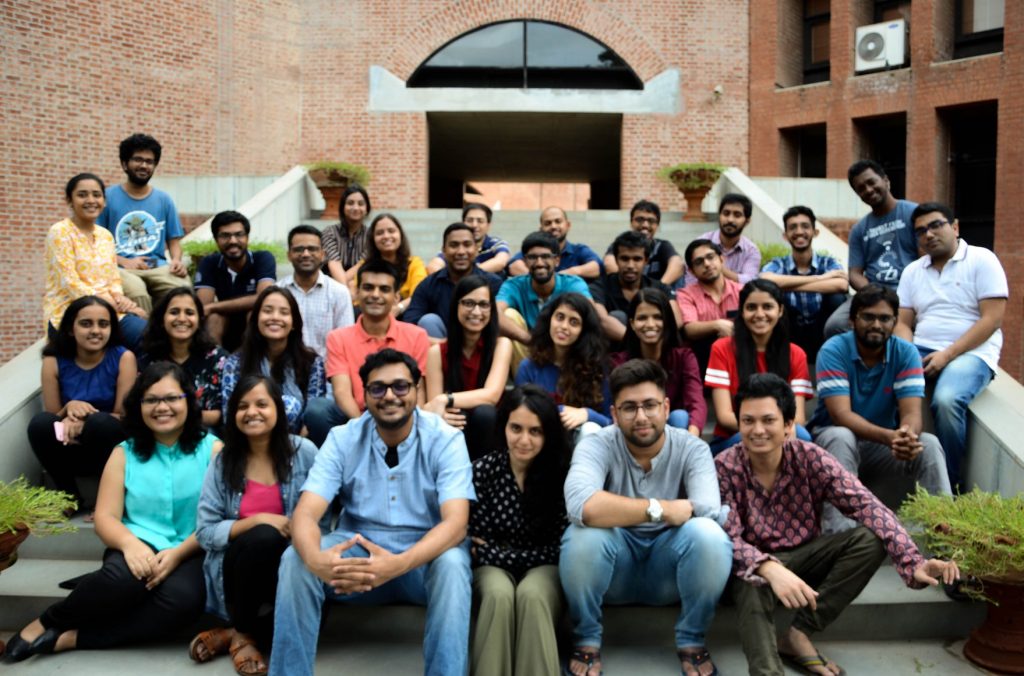 Media Cell 2018-19 at Harvard Steps. Though the focus in the picture may be a little poor, it has a lot of happy faces.