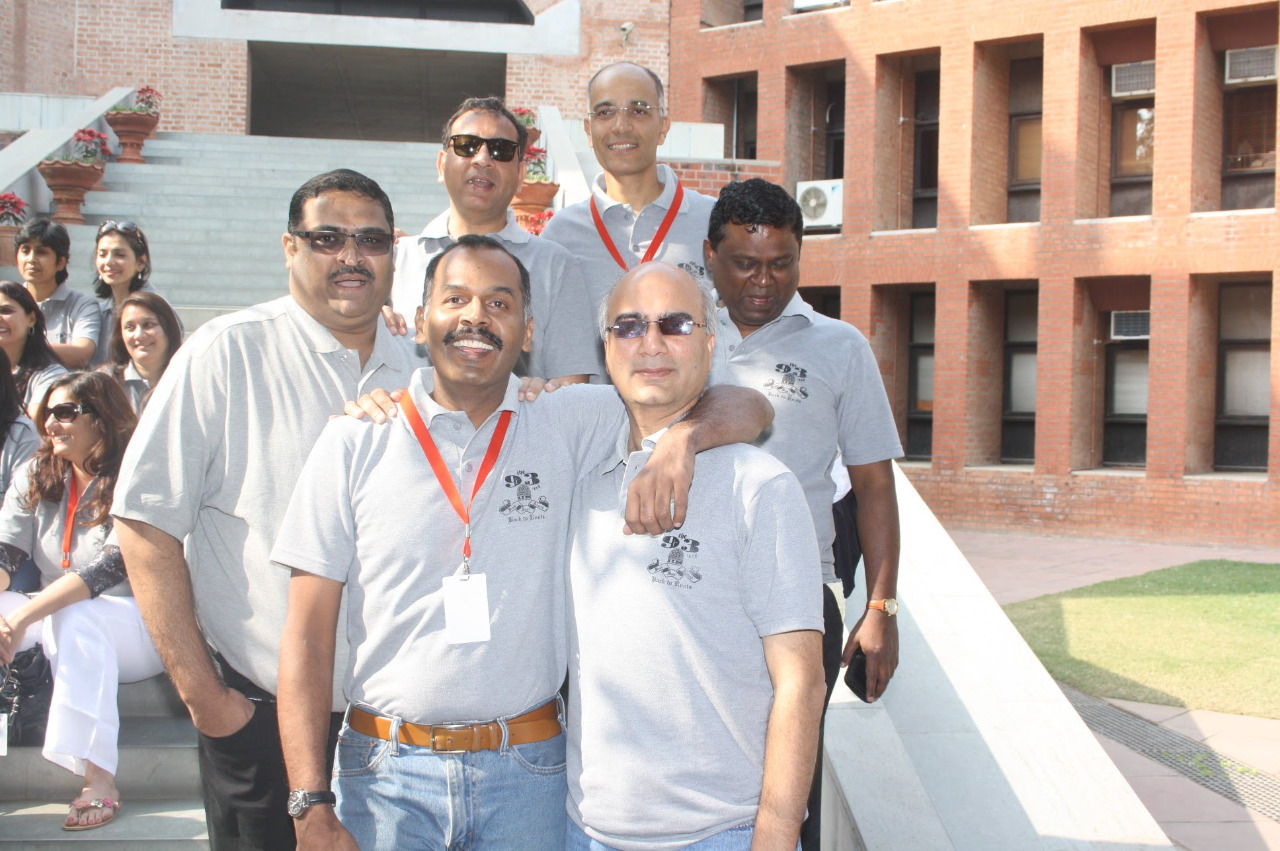 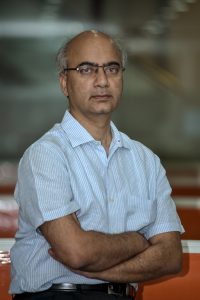 I first saw the Harvard Steps in MidDay. This was the only newspaper we subscribed to in my hostel wing at IIT, mainly because it had a picture of a new midday mate every day, but also because we got the paper cheap since it was delivered a day late. They once profiled IIM Ahmedabad with a picture of the brick steps. I recognised it then as a symbol of the institute, much like the hyperbolic parabola (or was it parabolic hyberbola?) convocation roof of IIT Delhi. Two years later when I walked into the IIM campus, the steps were the first thing I saw. They seemed overrated because the Stanford Ramp bustled with more action.

We formed marketing groups in our first term. For the first time, I was part of a group with women, since my IIT friendships had been all male. Several of our team discussions were on the Harvard Steps. These were not particularly productive because we argued incoherently on disparate points, ultimately ran out of time, split up the work such that each person wrote a section of the project, not necessarily compatible with what others were doing. The professors must have been scarred by the disconnectedness. It’s a bit late but I would like to apologise to our marketing group, that met often on the Harvard Steps, for us engineer-types not listening enough. I no longer remember the cases we discussed but I do know that the Steps were the setting for several deep friendships that continue close to three decades later.  At that time, the Harvard Steps meant a rendezvous to me – where friends met.

The Harvard steps were not just for group meetings. I once bravely walked the parapet and frightened the wits out of myself. Yet there was an exhilaration from taking a risk, however slight, walking a bit higher than others but with the possibility of a big fall. The area beneath the Harvard Steps that led to the case study dispatch room was often a shelter, from the scorching sun or unexpected rain.

As time went by, I took the Harvard Steps less frequently. The path by D18 towards D9 was faster. The Stanford Ramp took less effort and had the advantage that at its top you could choose to turn right for the class or left for the dorm. Several years later, during a reunion, I was at a juncture in my work, thinking about entrepreneurship. As all alumni do, I walked up the Harvard Steps – briskly up the stairs, through the dark gloomy cavernous chamber on top when, suddenly, I saw the Louis Khan Plaza bright and in full splendour. And it took my breath away. There were just two or three persons on the grass walking purposefully but my mind was filled with memories of our combos, classes, frisbee matches and convocation. I stood silently there for just a few seconds, and then like the others on the grass, strode purposefully somewhere or the other. A career choice had been clarified. It seems that a climb and some darkness help one appreciate the light.

At a later reunion, a group of sporty batchmates decided to go for an early morning run. My son, then 12, had never run alone and long-distance before but wanted to join them. So, at six on a cool, crisp morning, I took him for the rendezvous on Harvard Steps. My son changed into his running shoes, took off his sandals, introduced himself to my running batchmates and left. As I watched the group jog out the gate, I realised things were coming a full circle. The Harvard Steps were a rendezvous point once again but for another generation. I was also learning to let go.

So, for me, the Harvard Steps have been a symbol of excellent education, and a means to learn of friendship, risk, shelter, elevation and letting go. That’s quite an achievement for a brick staircase. 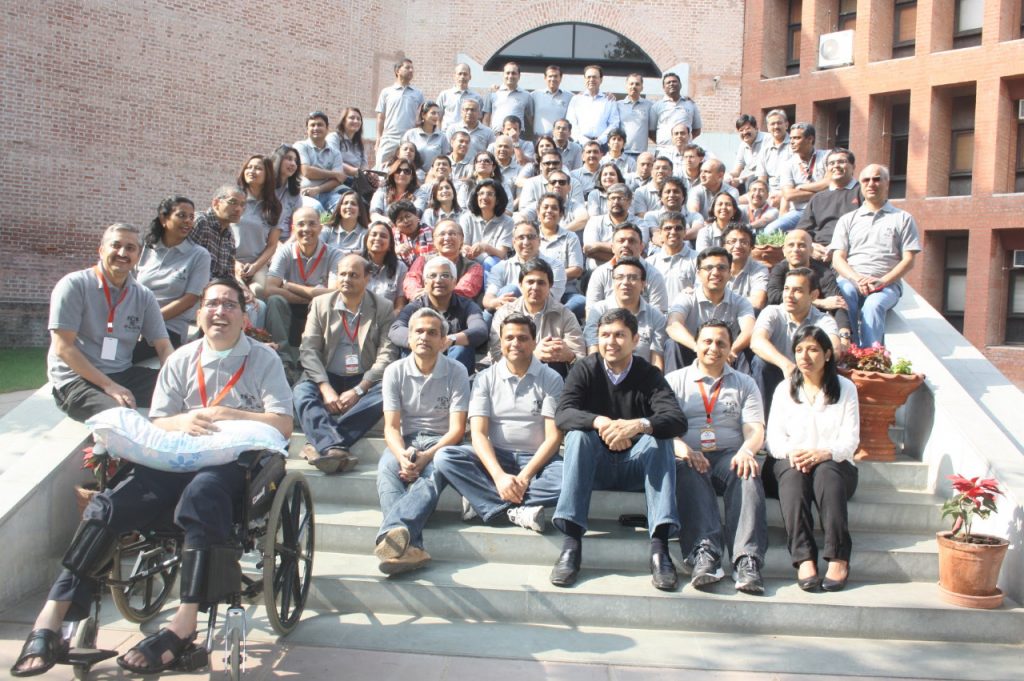 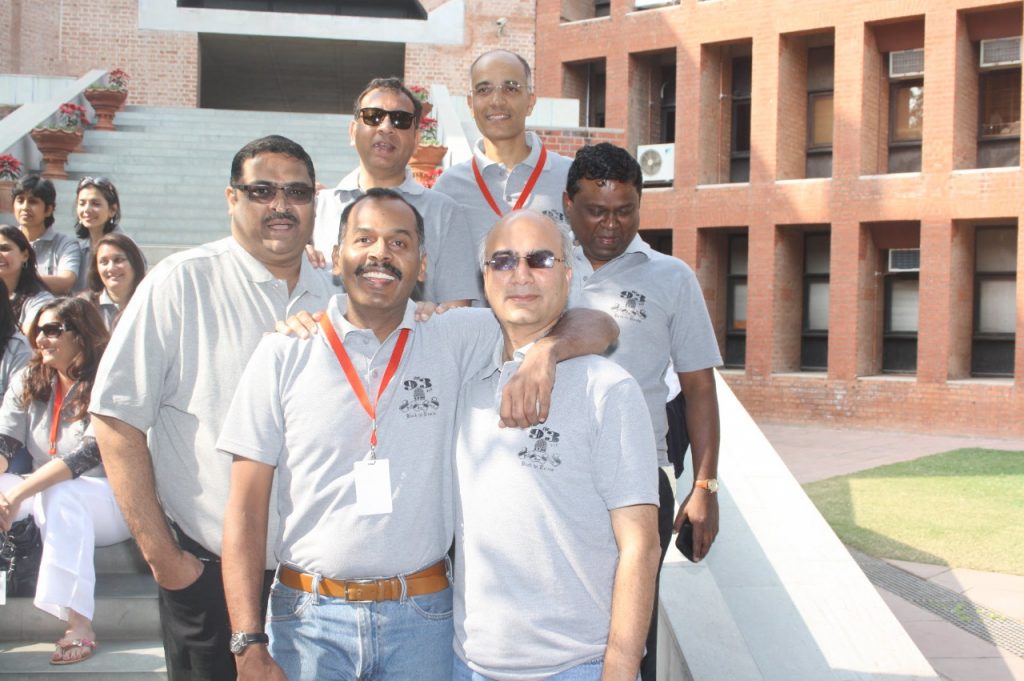 From the Dorm D9