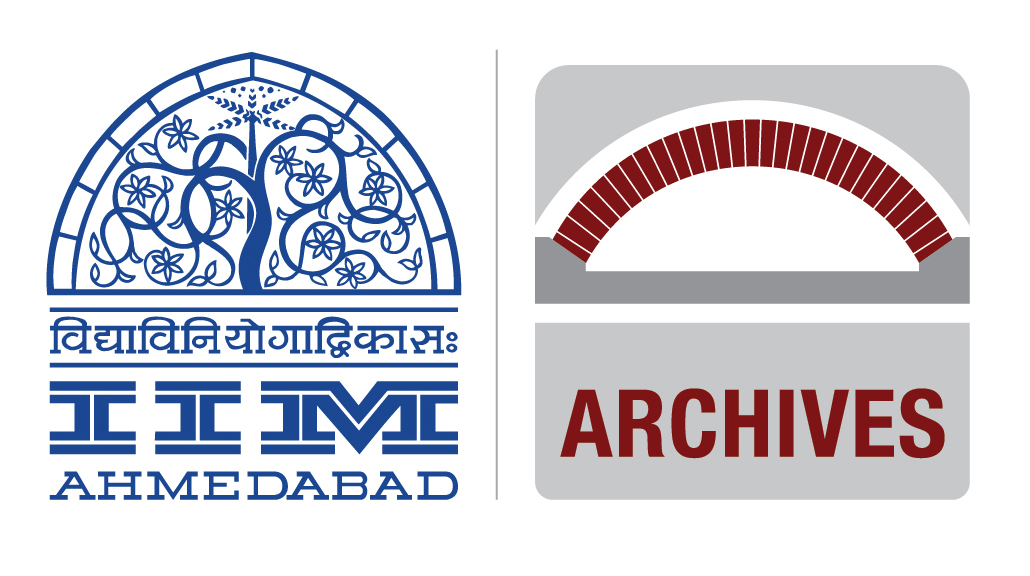 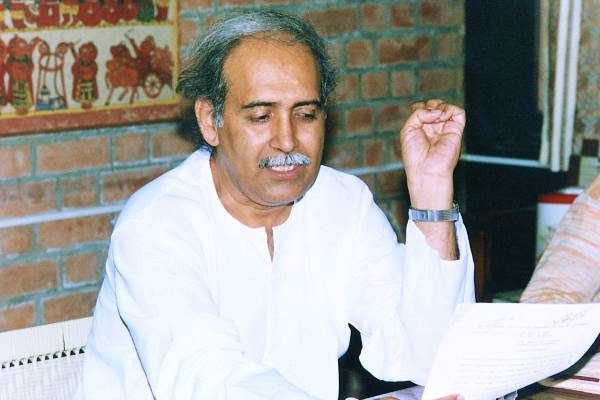 This archival snippet brings the spotlight on agriculture. Rare among management schools, the agricultural sector has been a focus area of IIMA right from the beginning, since the 1960s. Faculty members like D. K. Desai and V. K. Gupta played an important role in building the agricultural research centre, now known as the Centre for Management in Agriculture (CMA). Since 1970, IIMA began offering a unique programme, now known as the PGP-FABM (Food & Agri-business Management), regularly ranked as the best programme in this category in the world.

PROF. PRAKASH M SHINGI AND CENTRE FOR MANAGEMENT IN AGRICULTURE

Prof. Prakash M Shingi, associated with IIMA and CMA for three decades, and the Officiating Director of IIMA at one time, passed away on Aug 15, 2020. An extract from his 2011-article on the founding of CMA is shared below.

The Indian Institute of Management, Ahmedabad (IIMA), was set up soon after the state of Gujarat was formed. The Institute’s early leaders were quite sensitive to the changes that were taking place in the immediate environment and were quick to respond to emerging opportunities. Within the first two or three years, they realized that management education could not be restricted only to private sector enterprises; it needed to be extended to government and other development sectors of the economy. One of the earliest innovations of the Institute was the establishment of a four-member group, called the AGCO Group, to bring the agriculture and cooperative sectors into the fold of management education. From 1964 to 1970, the Group undertook three activities in the assigned fields: research, training, and consulting; though it also offered a few individual courses relevant to post-graduate students of general management.

The Group generated enough output, and was quite active in keeping itself afloat. It also developed sufficient contact points in regional and national level government organizations and gained some recognition. Based on its initial experience it came out with a comprehensive list of the activities that it would like to undertake in the future. Most of the members of the Group had been educated abroad and had the needed competency. The IIMA leadership appreciated the efforts and potential of the AGCO Group and contributed by way of initial support and encouragement. This backing nurtured the Group’s spirits and the Group began to dream of larger roles. The AGCO Group was upgraded to the CMA, the Centre for Management in Agriculture, in 1970.’

Incidentally, after IIMA started the Armed Forces Programme in 2006, the slogan ‘Jai Jawan, Jai Kisan’ rings well for the institute.