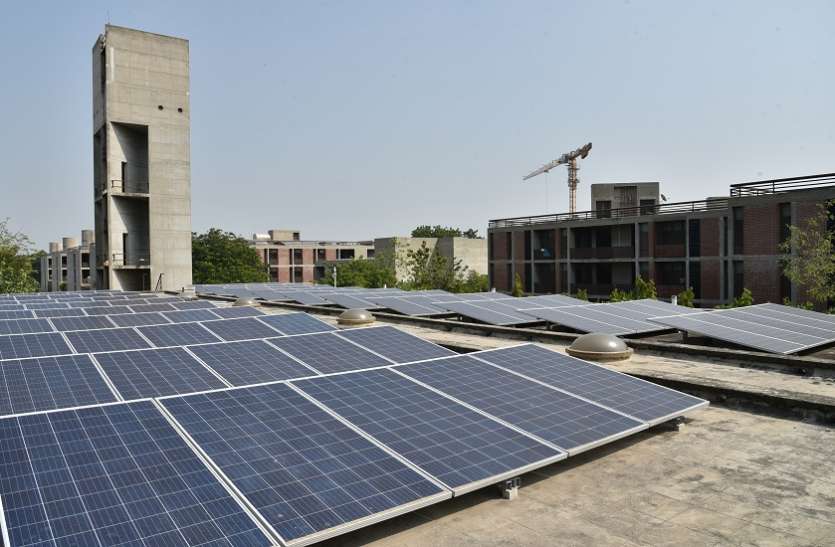 TOWARDS A SUSTAINABLE CAMPUS 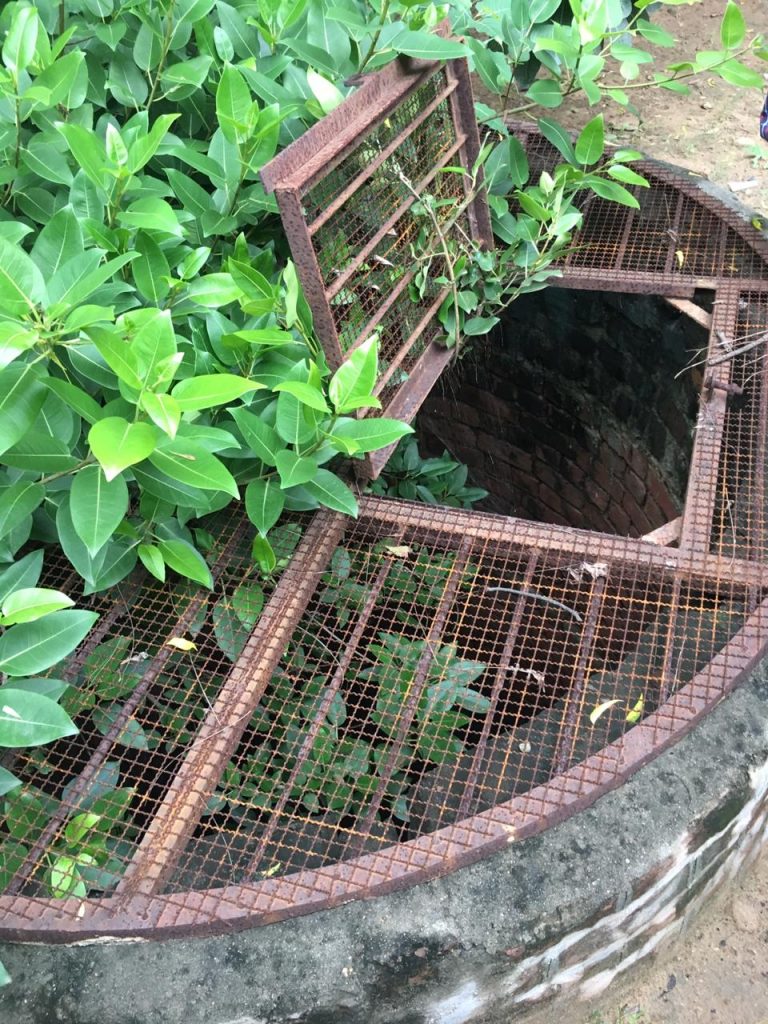 ‘Water Conservation, Management and Rejuvenation’ has become an important aspect of sustainable and responsible living. Recently, the institute’s efforts towards rainwater harvesting and water recharge structures were appreciated under the National Water Mission’s (NWM) campaign “Catch The Rain”. The campaign has the tagline “Catch the rain, where it falls, when it falls” and nudges the states and stake-holders to create appropriate Rain Water Harvesting Structures (RWHS) suitable to the climatic conditions and sub-soil strata before the monsoon. Shree G Ashok Kumar, Additional Secretary and Mission Director, National Water Mission expressed, “Happy to see the initiatives and the efforts taken by IIMA to conserve/save water.”

The Indian Institute of Management Ahmedabad has always propagated rainwater structures and ground-level RWHS, with many existing and planned structures in the campus. From the archives, the largest groundwater recharge system of 50 lakh litres was created by Mr Louis Kahn way back in the 1970s. Subsequently, 8 more recharge systems were designed, installed and enmeshed into the original system. The Institute undertakes the maintenance of all the water recharging systems as a part of annual pre-monsoon activities.

Further, 15 more percolation wells are planned for construction (5 Nos in Main and 10 Nos in New campus). Tentatively, these will be completed in two years along with the Main Project work which is under progress. The new construction began in April 2019 and has approximately 1 million sqft built-up area. Sewage Treatement Plant (STP) of 200 KLD capacity is being constructed along with this project at the basement of the one of the buildings. Simultaneously, installation of STPs at suitable locations of the Main campus is also being explored. Greywater and blackwater from utility areas like washrooms, bathrooms, kitchens etc, after primary filtration process in these STPs, will be used for irrigating the park and garden area of the campus, as a part of the green initiatives. 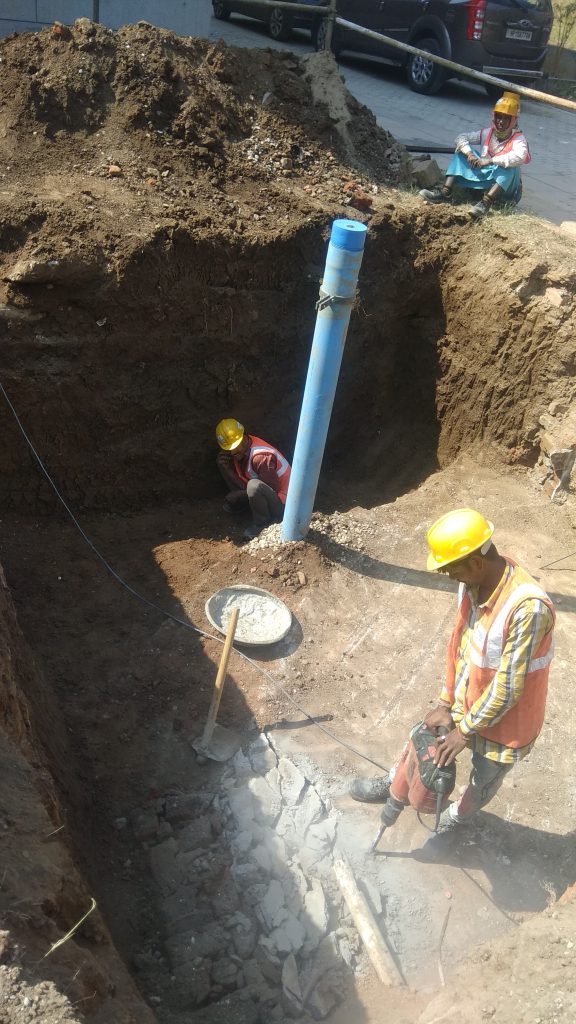 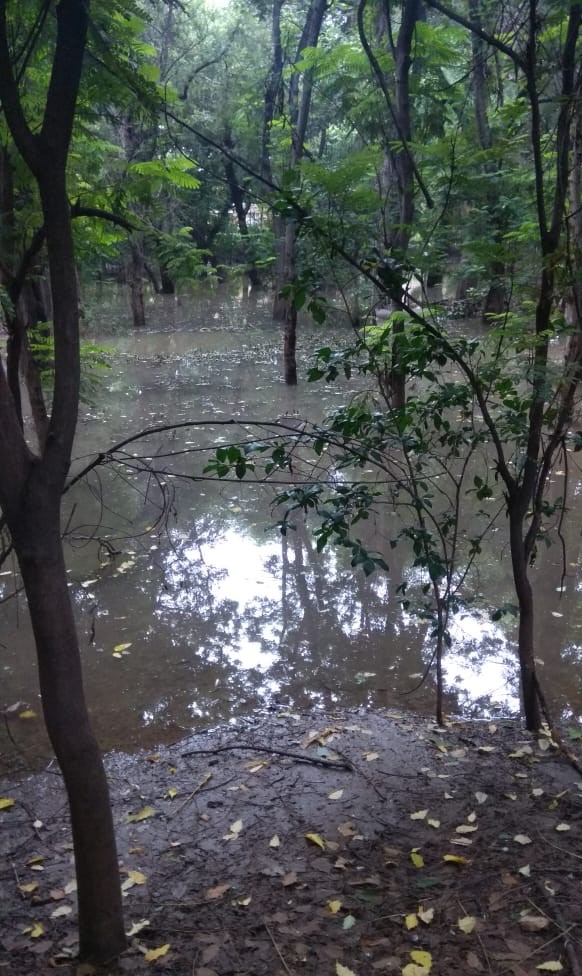 Sunken Garden Lake in the Old Campus, during the monsoon season

INSTITUTE INSTALLS ITS FIRST ROOFTOP SOLAR POWER PLANT  The Institute is committed towards building a sustainable campus and has successfully installed its first rooftop solar power plant with a total capacity of 365 kWp. The trial run commenced on July 14, 2020 and the plant is currently fully operational. Through this initiative, the aim is “to enrich the on-campus experience for community members and visitors through the application of sustainable technology to improve lifestyle and reduce carbon footprint.”

The implementation of this project is being carried out in phases. The first phase was completed in the New Campus with installation on top of dorms, MSH, IMDC wings, academic blocks, and sub-station.

INSTITUTE AWARDED A CERTIFICATE OF SWACHH RANKING BY AMC IIMA has been awarded a Certificate of Swachh Ranking by Ahmedabad Municipal Corporation towards effective Solid Waste Management (SWM). The prominent SWM activities surveyed in the campus for the award were composting of organic waste through the Organic Waste Composters (OWCs), natural composting of large quantities of leaves, recycling of all other possible waste, reduction in wasteful activities, coordinating & linkage with outside agencies for SWM, scientific disposal of Sanitary Waste through the newly installed incinerators, and more.

The Institute has also been ranked as the ‘Best Office under Swachatha Ranking’ conducted by AMC as a part of #SwachhSarvekshan2021.