CONTRIBUTING TO OXYGEN AVAILABILITY IN ASPIRATIONAL DISTRICTS – BATCH OF 2005

CONTRIBUTING TO OXYGEN AVAILABILITY IN ASPIRATIONAL DISTRICTS – BATCH OF 2005 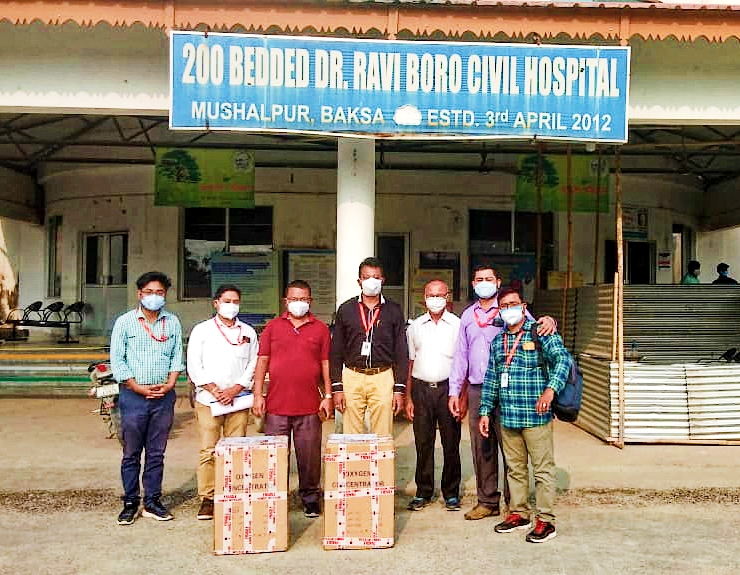 Oxygen Concentrators being handed over to public health officials in Baksa, Assam

In late April 2021, IIMA 2005 batch’s initiative to provide oxygen concentrators and other equipment to covid care providers started with an SOS call from Nair Hospital, Mumbai which required money urgently to take care of unbudgeted consumables like disposable sheets, masks, gloves, water bottles and protein bars. The batch galvanized for the cause and within a day, raised around 10L for the requirement.

Oxygen shortage was a burning issue in April 2021, but the batch looked beyond the immediate to focus beyond the metros and decided to focus on aspirational districts. These 100 plus districts identified by NITI Aayog have been performing poorly on development indicators and are plagued by insufficient health infrastructure. The choice to provide oxygen concentrators to these districts was made as an oxygen concentrator in these remote, poorly equipped districts was indeed a life-saving device. The problem of last-mile delivery, effective utilization and supervision were solved by partnering with Piramal Swasthya, which was already working with the government health system in 25 aspirational districts in India.

A contribution drive was started to leverage an opportunity to procure concentrators from Delhivery, a logistics startup which was procuring directly from manufacturers in China. Money for 30 concentrators was collected within two days with almost 20 people from the batch contributing for the same. In addition, efforts were made to reach out to CSR organizations in the network, leading to 15 concentrators being donated by NEC Corporation from Japan, 6 concentrators by Malabar Invests, and a commitment of donation of PPE kits by Stryker Corporation, USA.

27 of these concentrators have been delivered to Piramal Swasthya and have been deployed in public health system in Assam (Baksa-2, Darrang-2, Goalpara-2), Bihar (Begusarai-4), Madhya Pradesh (Barwani-2), Maharashtra (Nandurbar-5), and UP (Bahraich-5, Balrampur-5).  Remaining 24 are in transit, and expected to be deployed in other districts of Bihar, Jharkhand and UP.

In the words of Ashwin Deshmukh, Vice President and leader of the aspirational district program for Piramal Swasthya: “Aspirational districts have some of the worst socio-economic indicators, healthcare infrastructure and health outcomes. And public health facilities remain the only affordable and accessible treatment option for a significant proportion of the population in these districts.  The deployment of these concentrators in public health facilities guarantees that they will continue to save lives in future waves and in the ICUs, FRUS and Pediatric wards where they will be placed after the pandemic.”

As per estimates from ACT grants, each 10 LPM concentrator is expected to serve 550 severely ill patients in its lifetime (source: ACT Grant Pitch Deck). This quick and timely action from the batch of 2005, is expected to serve more than 28,000 critically ill patients and has helped build vital oxygen infrastructure in some of the least developed regions of the country. 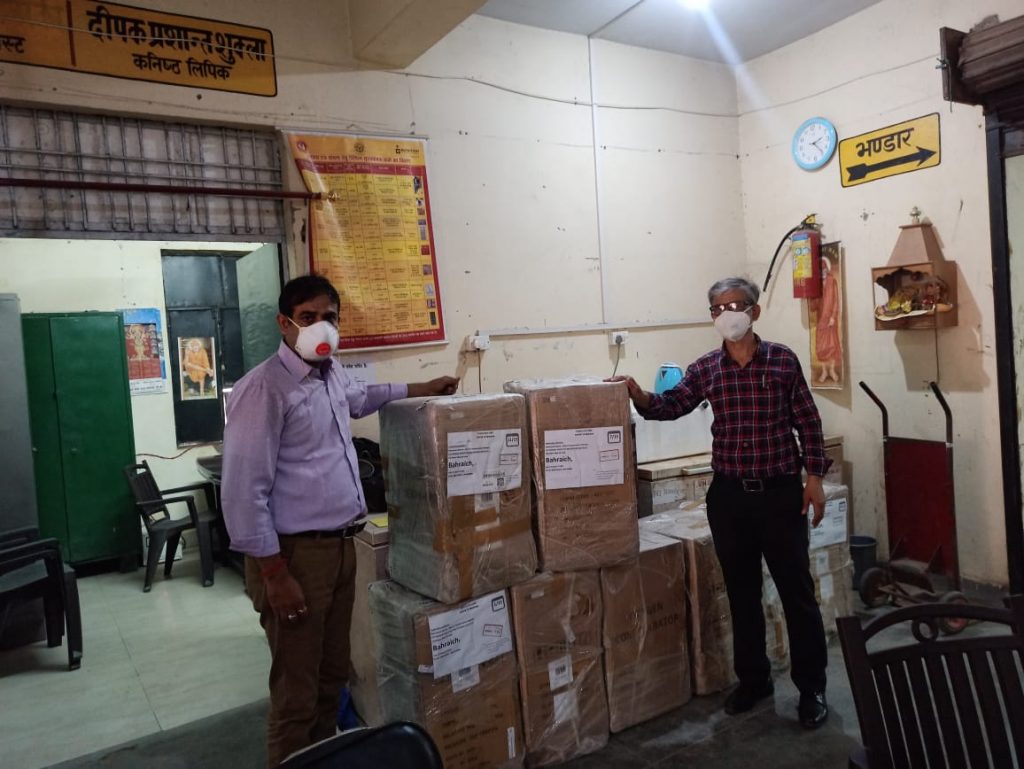 Oxygen Concentrators being handed over to public health officials in Bahraich, Uttar Pradesh