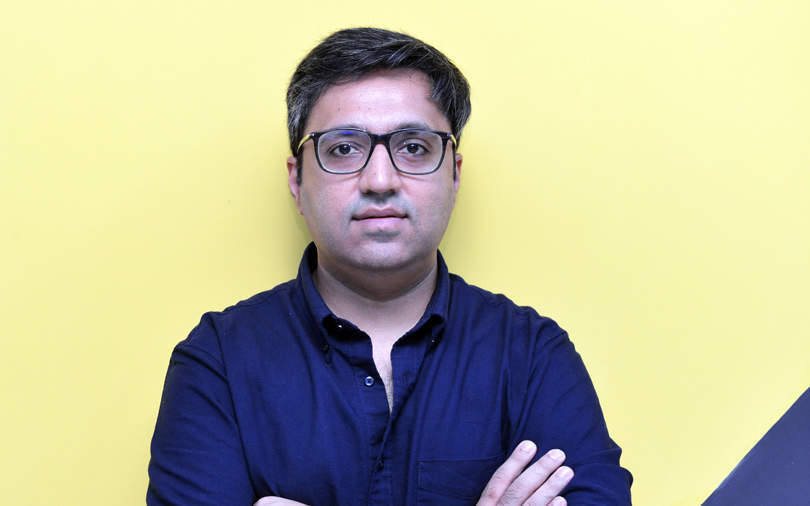 Co-founder and CEO of BharatPe

BharatPe is India’s first and largest unified UPI QR code provider. It is India’s largest offline acquirer of merchants – providing a QR code for UPI payments, POS machine for card acceptance, and loans to small merchants. Under the leadership of Ashneer Grover, the company has grown to acquire 10% of overall UPI merchant payments in the country, within a short span of 6 months. He founded BharatPe with the vision to enable the UPI ecosystem in India by driving adoption among merchants. His company offers free UPI transactions to over 600,000 merchants in India. He has an extremely diverse and intriguing professional journey spanning 13 years. Prior to BharatPe, he was building new age gold loan business for PC Jeweller, a company he was instrumental in taking public. Before that he was the CFO and founding team member at Grofers, raising US$ 170 mn. He has also led investments for Amex in India and was part of their India Board. He started his career with Kotak Investment Bank where he spent 7 years Kotak, leading 10 Deals worth US$ 3 bn transaction value.