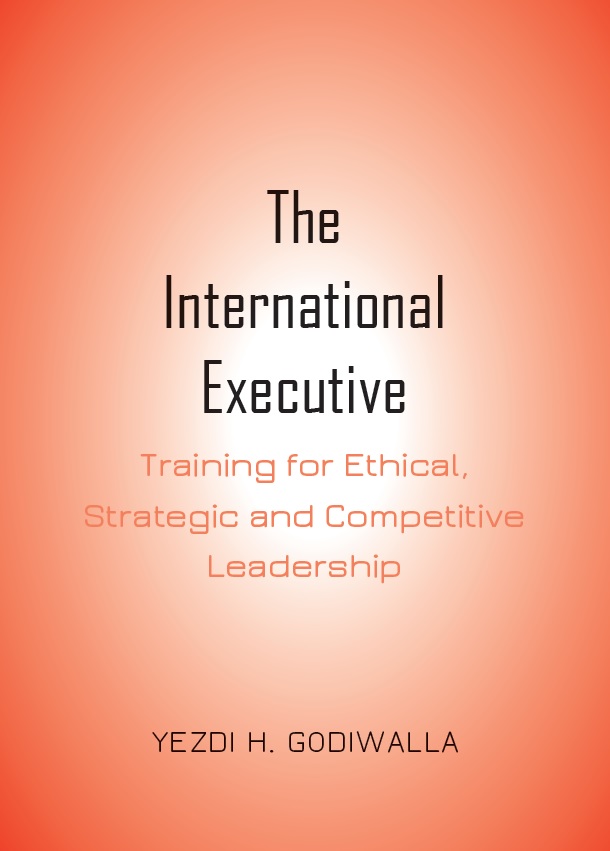 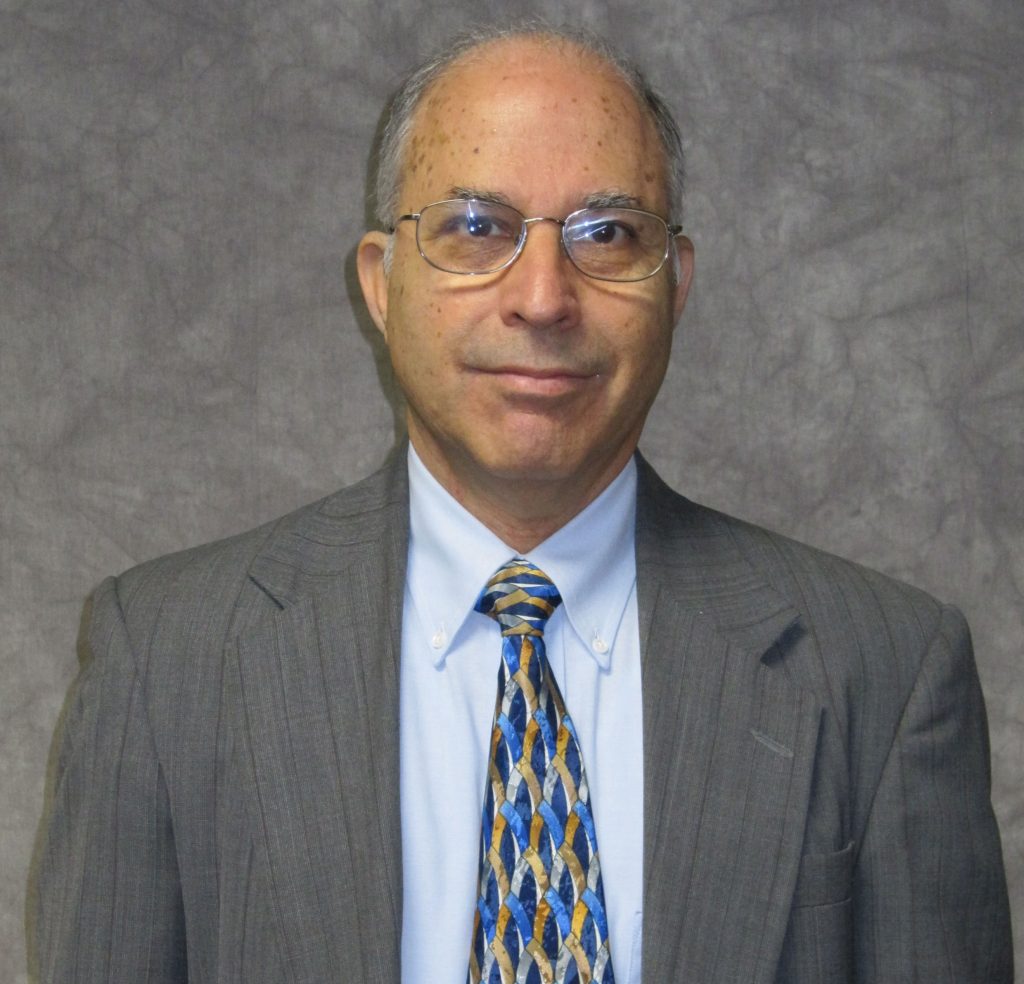 Authored by Dr. Yezdi H. Godiwalla (PGP 1968). He is Emeritus Professor of Management, College of Business and Economics, University of Wisconsin-Whitewater, USA, where he was a professor for 41 years.

Synopsis This book explores the training of an international executive for ethical, strategic and competitive leadership. It provides conceptual review and analyses, as well as, implications for practice (including specific recommendations for actions, their justifications, and implementation guidelines, for practicing managers) for effectively managing a multinational corporation (MNC). The focus is on the effective training and skill development of the international executive, whether he or she works at the MNC headquarters, its foreign subsidiaries or other foreign operations. We should lead with values and vision.

Introduction It introduces the design of the book and explains to the reader the importance of effective training of the international executive.

Global Strategic Management Issues for the International Executive Concepts of global strategic management of an MNC, with a focus on how the international executive would play a vital leadership role in improving making the MNC performance in ethical, strategic and competitive ways. The international executive is seen here as performing an important role for the whole MNC organization. He is seen to perform the role as an interface between the MNC’s HQ and its foreign subsidiaries and operations and with other international organizations and entities regarding the strategic and operating decision-making and tactical problem solving and strategy implementation.

Training Strategies for the International Executive The executive with a primarily domestic focus would have to be significantly expanded in his perspectives. He has to be trained to transcend his current, domestic scope and mindset. Pre-departure training would significantly improve his success and intensify his personal feeling of achievement-orientation. He has to be trained as to what he would expect to be international in his foreign assignments. He has to be inculcated about the international skills in general and also the particular country’s unique culture and its operating conditions.

Training the International Executive for Global Ethics and Social Responsibility Given that an MNC is very conspicuous in the public eye, the instant social media broadcast capability, and the heightened awareness and expectations among the general public and the consumers alike, make it imperative for the MNC to have higher business ethics and social responsibility. The international executive has the added and the prime responsibility for improved leadership in this context.

Conclusion The concluding section provides the major responsibilities for the international executive and how he may cope with them. The ongoing learning, networking/interacting, being mentored (and his mentoring too), and skill development for his newer, different cultures and different countries would become his obsessions as he braces himself every day for the new and the different. The challenges of current and newer competition would induce him to continuously innovate and use better technologies, to build better teams, to instill into him better emotional intelligence, and to be a better leader/trainer of his people. 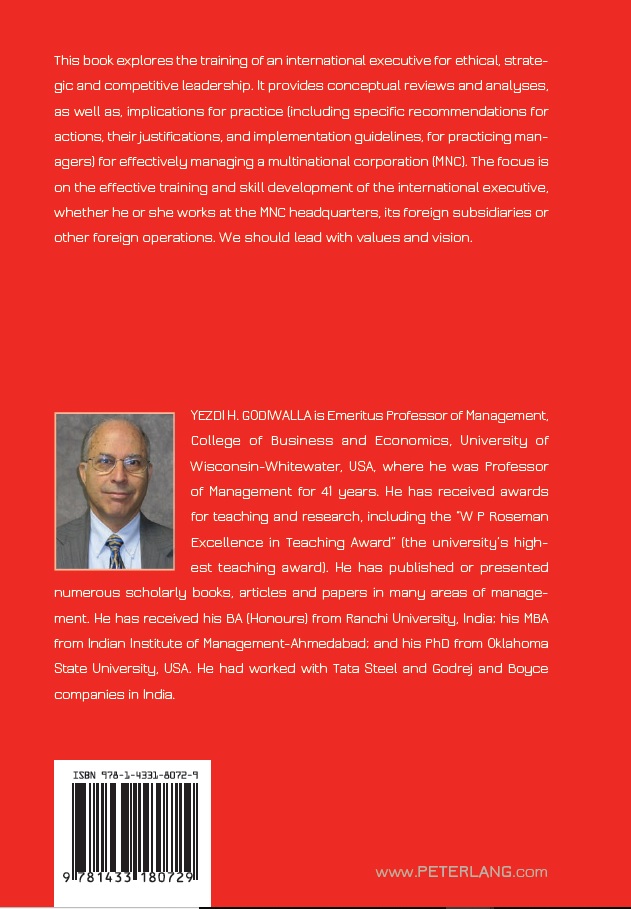