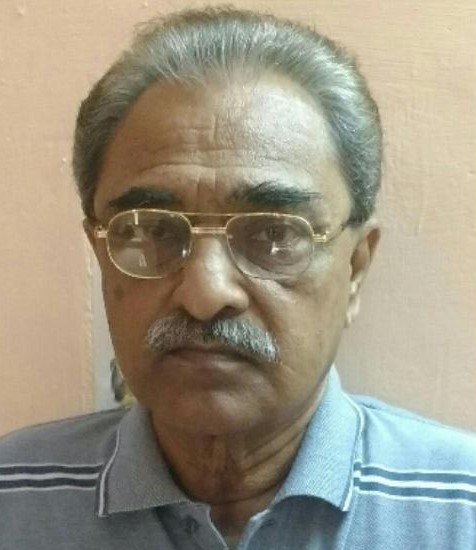 Mr Joseph Mani (PGP 1974) shares, “Udaybhanu passed away in a Madurai hospital due to stroke on April 11, 2021. He is survived by his wife Nalini and two sons.

At the Institute and later too, Bhanu was a simple person with simple tastes and needs. After retirement, he and his wife moved to a small village called Kotalam on the Tamil Nadu-Kerala border. He also had his pet likes and dislikes and he was frank about them. When he would have a meal at our home, if he wanted something he would openly ask for it. He had an aversion to people who were caste or class conscious. He objected to a well-known politician from Thiruvananthapuram asking for votes in the name of his caste. Though he enjoyed travelling, he disliked the “When I was in New York….” and “During my last trip to Tokyo ….” types.

He was a devoted family man. His constant concern was the education and career of his sons. He almost broke down when he moved to Chennai and couldn’t get school admission for his elder son. About his own career, he was not overambitious. He once told me, “I know I haven’t made it big, but it really doesn’t bother me. Some make it big, some don’t. Ultimately what does it matter?” He preferred to be with a few close friends than a crowd of acquaintances. Friends meant a lot to him. He would keep in touch with friends by phone or personal visits, if possible. Every ten days or so he would call me and when he was in Chennai, he would drop in and have dinner with us and I know he used to do the same with other friends too.

He was well liked by many of his classmates.

Dear Bhanu, you have left a void in my heart and in the hearts of so many of us.”