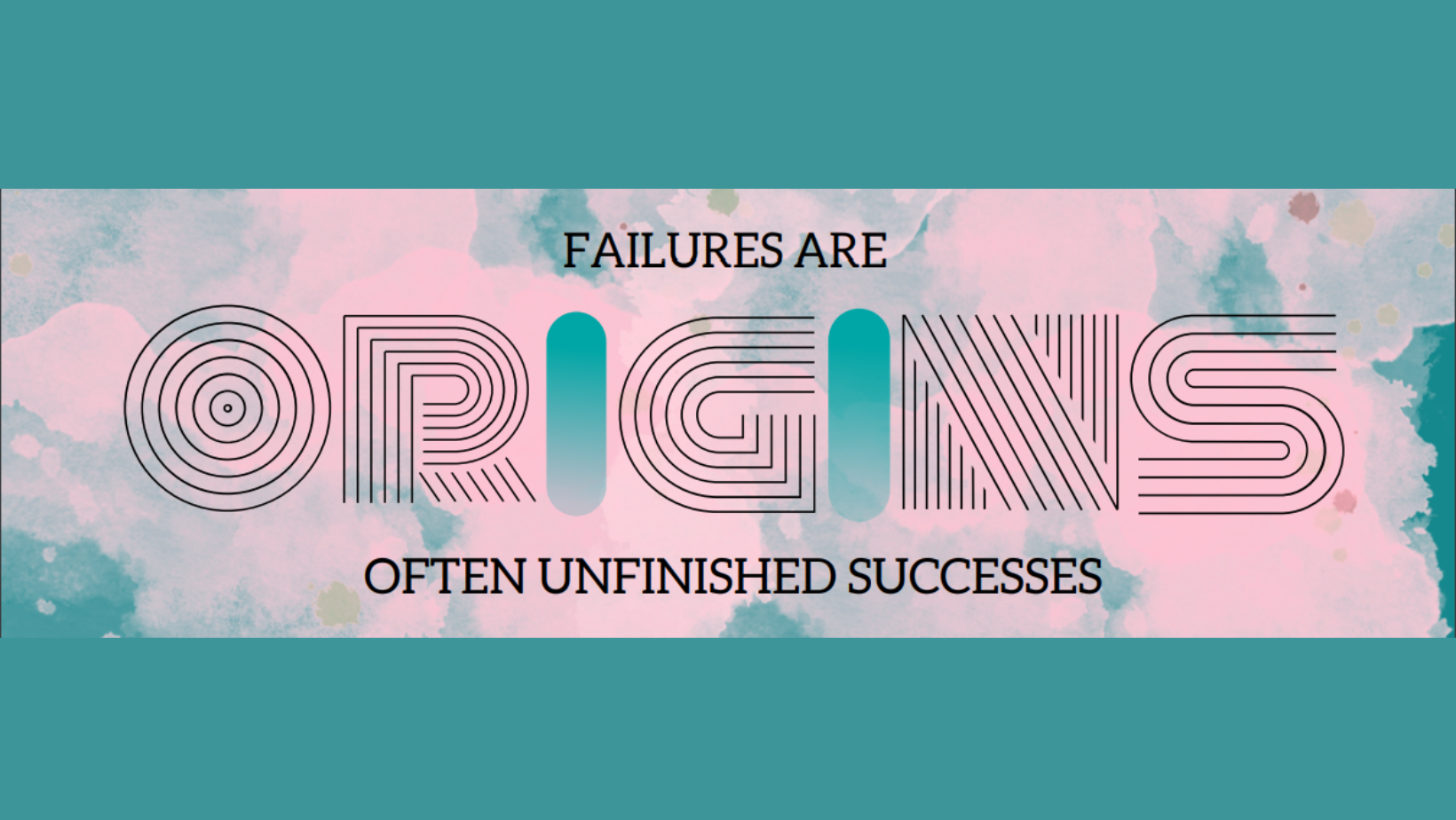 ‘CV OF FAILURES’ AT IIMA

‘CV OF FAILURES’ AT IIMA 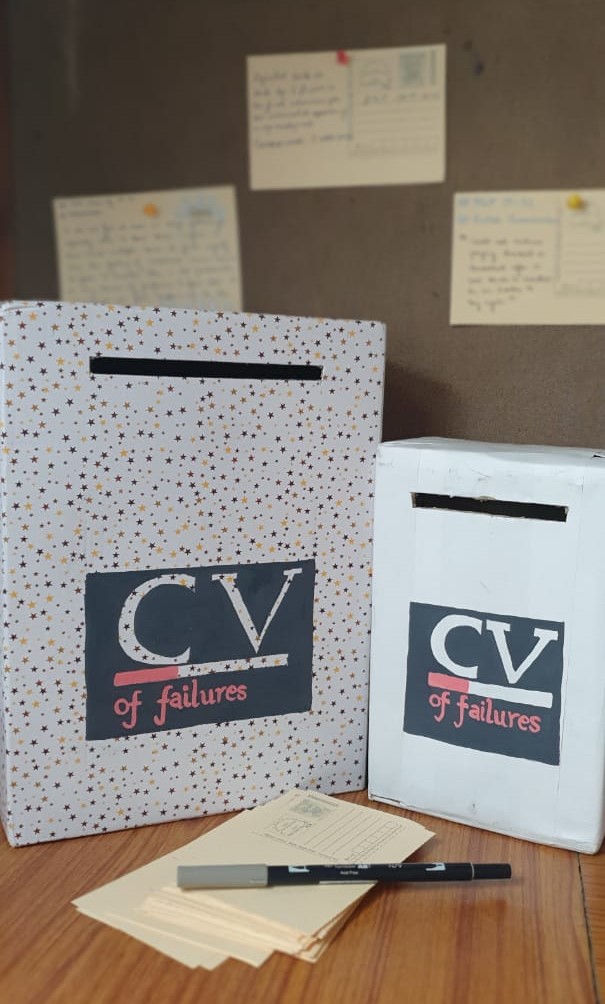 The project was inspired by another popular initiative called PostSecret, which is an ongoing community mail art project. It was created by Frank Warren in 2005 and inspires people to mail their secrets anonymously on a homemade postcard.

LAUNCHED ON Nov 20, 2020, the project ‘CV of Failures’ at IIMA was initiated by Prof. Devasmita Chakraverty, along with then-PGP students- Aarushi Agarwal, Ashutosh Rungta and Mehul Bhol (all PGP 2021 alumni now).

In general, CVs only highlight successes. They do not reflect any of the efforts, missed chances, setbacks, rejections, and unsuccessful attempts behind the listed successes. Social media is always highlighting achievements. This often creates a distorted sense of what success means. For many, other’s success looks natural and effortless. However, talking about failures is anathema, stigma, like a taboo. It tends to portray weakness. In this competitive world, how do we make talking about failures more mainstream? The “CV of Failures” project attempted to normalize such conversations and ‘talking about our failures’.

THIS IS A PART OF A COURSE titled ‘Managing Self-Limiting Beliefs in Education and Training’, that Prof. Chakraverty developed in 2020 and teaches at IIMA. She shares, “In the course, students learn to critically look at the education system, theories of learning and motivation, and concepts such as imposter syndrome. In one of the sessions, we started co-developing the CV of Failures. Students realized that we take pride in discussing our successes and accomplishments, but often forget to talk about the multiple invisible failures that stand behind those successes.”

The IIMA students participating in the project shared that there was great hesitation in sharing the stories of failures openly, as failures are often associated with weakness. Thus, under the project, the community members were encouraged to share about their failures anonymously through postcards dropped in a drop box or an online form.

THE CONCEPT BEHIND IT the ‘CV of Failures’ was originally published in Nature by Dr. Melanie Stefan, Senior Lecturer at Edinburgh Medical School. In 2010, Dr. Stefan’s fellowship was rejected. In an attempt to redefine success and reinvent resilience, she shared her thoughts with, “But that is exactly the problem. My CV does not reflect the bulk of my academic efforts – it does not mention the exams I failed, my unsuccessful PhD or fellowship applications, or the papers never accepted for publication. At conferences, I talk about the one project that worked, not about the many that failed.” It was a way to break down the shame surrounding failures and encourage many to share openly about them.

Taking this further, Johannes Haushofer, Professor of Psychology and Public Affairs at Princeton University, made his CV of failures public in April 2016 with the thought of making the broader audience realise that failures are always experienced on the way to success. Surprisingly, the resume went viral, so much that under the ‘Meta-Failures’ in his CV, he cited, “This darn CV of Failures has received way more attention than my entire body of academic work.”

The ‘CV of Failures’ at IIMA is a community-driven project. The students decide if and when they want to take a lead on collating postcards and online submissions. Anyone from the IIMA community can submit their story. For more updats, the official Instagram handle @cv_of_failures_iima can be followed.