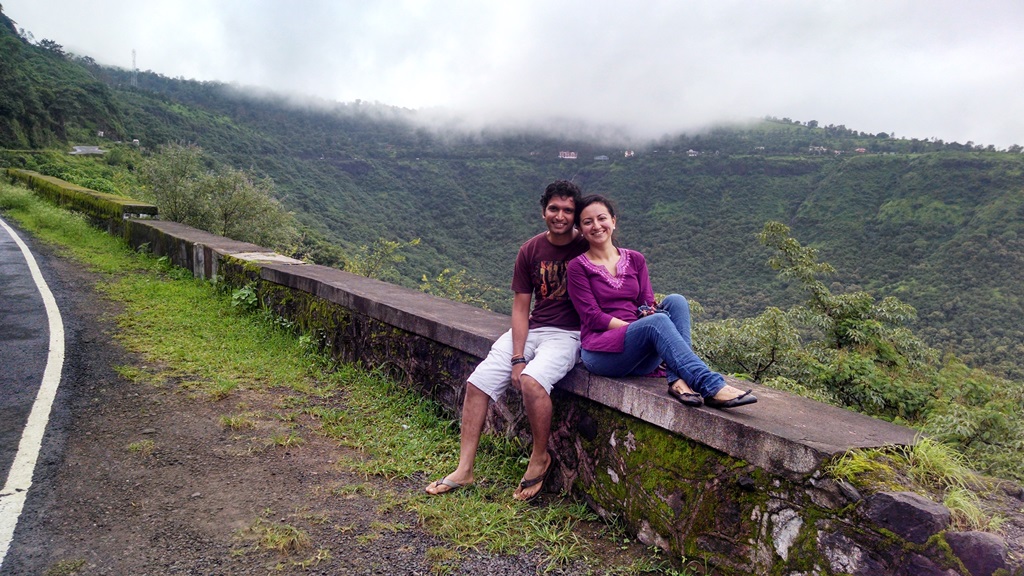 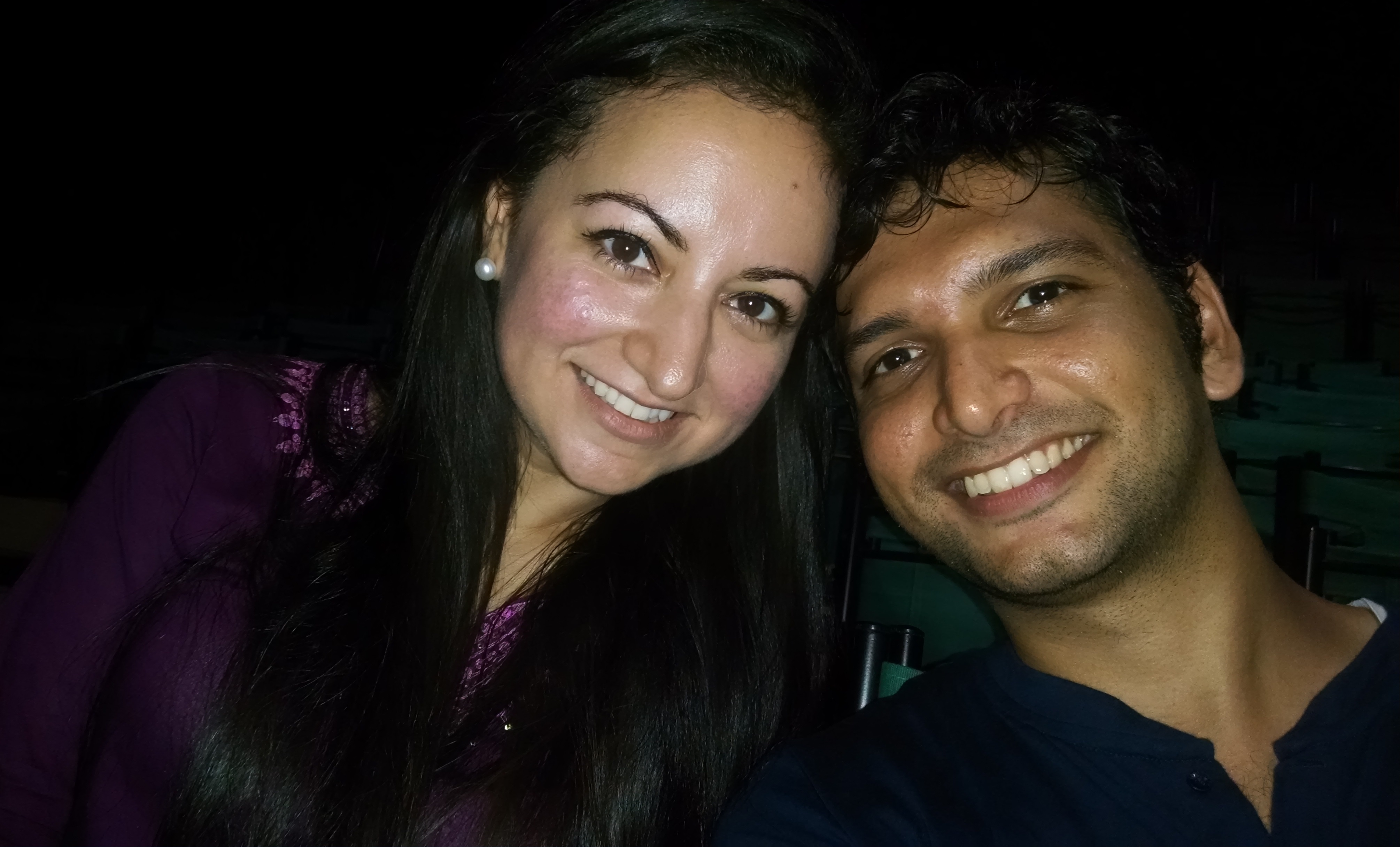 A Drummer, dreamer, biker, trekker and a Limca Record holder for the longest drumming session of 35 hours, Bhushan tries to live up to the Sanskrit meaning of his name “Ornament”, embellishing all that he holds dear. As Music Secretary and Cultural Secretary in UDCT & IIM Ahmedabad, as an employee in his erstwhile organizations, as a son and more recently as a husband.

A Food Technologist from UDCT Mumbai and later an MBA Graduate from IIM Ahmedabad, Bhushan has always kept his passion alive – for music, for exploring and travelling. Currently he is excelling in Spanish and learning to cook Mexican cuisine to woo his lady love!!

Mexican by birth and globe trekker by default, MBA Graduate from Manchester Business School (UK), Gabriela has worked in the US, UK and Mexico. She finally found her love in her exchange institute IIM Ahmedabad in 2013 during a bike trip. As an HR psychologist, she is currently working as an HR Director in an US based company named “NatureSweet.” Mexican folk dancer and dance teacher, Gabriela has keen interest in music, food and everything pretty!

Gaby -as her friends fondly call her- is a huge fan of Bollywood. Often misunderstood as an Australian, Palestinian, Italian, Brazilian and most recently Guajarati, Gaby is an awesome cook and loves the Indian spicy food, many dishes of which even we Indians find extreme!

They say people fall in love. We disagree. We have risen in our love for each other. Like a sapling in a dark room that grows towards the only source of light, both of us inspire each other to achieve greatness.

We first crossed each other on a dark alley, dimly lit by an old street bulb with mosquitoes whirring about it. The winter chill had just set in and neither of us knew that our planets were aligned. Nothing romantic about that evening. No butterflies, no harps playing or olive leaves rustling, no chirping birds or flying cupids with a heart-shaped bows & arrows. But our eyes met and our hearts smiled. It was a Midas touch with a pin prick sound from Pink Floyd’s “Comfortably Numb”.

Next thing we know, we were cruising through the Indian highways, singing Backstreet Boys and Avril Lavigne, engaging cows, kids, pedestrians and the rest of Indian traffic. We both enjoyed munching street food, attending events, and dancing to express the joy we felt in each other’s company. That is when I realised the kind of synergy between us. Synergy that makes 1 + 1 = 3 and not 2. Synergy that makes Gaby + Bhushan = The “A” Team!!

From then on there was no looking back. We rose in our love. But neither of us wanted to break our existing commitments to our parents and families for our love. We both wanted them to willingly accept us. We were so sure that our choice of life partners was right, not only for us but also for our families. There were differences, yes, but they were ideological and not personal. There were only flawed assumptions that we had to break and not family ties.

Love happens between two people, but marriage happens among families and friends.

Since then, we have been living in Mexico. Past 11 months have been magical for both of us, exploring Mexico, making new friends, learning each other’s cultures and bureaucracies, just to find that we Indians and Mexicans are not that different. This relationship of Naan and Tortilla, Desi and Tequila, Mariachi and Malhaar had made us both realise that the world is round, Christopher Columbus was after all right to have found the same Indians on the other side of the world.

At a deeper level, our marriage has made us realise that love, respect and willingness are the true Tridev or God in this world and instead of Churches or Temples, we try to build their shrines in our hearts.

I thank you all who have been a part of our journey and wish for your constant support and blessings!!