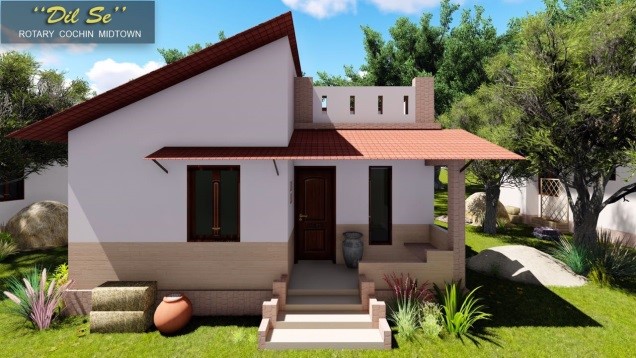 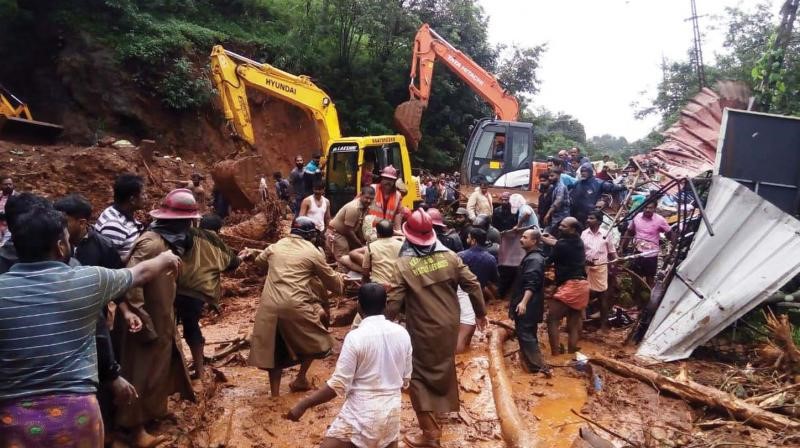 Rahul Mamman (PGP 2007), Managing Director of MPC Pharma and a Rotarian of Rotary Cochin Midtown is a social entrepreneur in the making. It was his passion to do his bit for the community that led to the genesis of Dil Se – a project to rehabilitate the flood-affected people of Kerala. His altruistic personality came to the fore during the recent relief efforts where he expeditiously organised 75 lakh rupees worth of essential medicines for the affected people in various regions of Kerala to meet the overwhelming need.

Onam 2018 will definitely go down in the annals of history of Kerala. It was a time, when the flood-battered and devastated Kerala rose like a Phoenix from the throes of a disaster of unprecedented magnitude.

In a sad twist of fate, people gearing up for the most awaited festival Onam, had to instead witness the worst deluge seen in a century. What would have been a normal run-up to Onam and the days that followed, people laying the beautifully decorated pookalam (floral carpet) commemorating the homecoming of their beloved king Mahabali, boat races in the serene backwaters of Kerala, people meeting up with their near and dear ones, instead turned out to be a poignant time of despair and hopelessness.

No one here had the faintest idea that, what would unfurl instead in the days to come was a calamity of a severe nature, with several precious lives lost and several homes torn apart. While some lost their only source of livelihood others lost all that they ever had and had nowhere to go.

The latest data shows that around 14 districts were affected with 7,000 houses destroyed and another 50,000 partially damaged in the floods. This tragedy has left nearly 500 dead, with many people succumbing to leptospirosis in the aftermath and around 13 lakh people impacted. According to the state finance minister, Mr. Thomas Issac, 30,000 crores of rupees would be needed to rebuild Kerala.

Many witnessed the heart-rending scenes of people who lost their near and dear ones and people who lost their homes and all that they had. Rahul Mamman, an IIM-A alumni and a Rotarian of Rotary Cochin Midtown too was visibly moved by the devastation caused by the floods, so much so that he with fellow Rotarians decided to immediately raise funds for long term rehabilitation of the displaced and help rebuild their lives. Anybody with a conscience and a heart in the right place couldn’t ignore the magnitude of this calamity and hence they aptly named the project ´Dil Se´. Rahul, who was also the former General Secretary, SAC-C knew the drill all too well as he had helped out Ashwin Balasubramanian of his PGP batch in a similar fundraiser last year for the 10th alumni reunion. Along with Ashwin, another former batch mate Atul Mehta of Razor Pay also helped him set up the Dil Se portal as well as the online payment gateway.

An aerial picture showing the extent of devastation

This high-impact service project is the largest undertaken by Rotary Cochin Midtown till date. They wanted to use every opportunity while the incident was still fresh in the minds of the people and so they proactively started working on this project much before the calamity reached its crescendo. 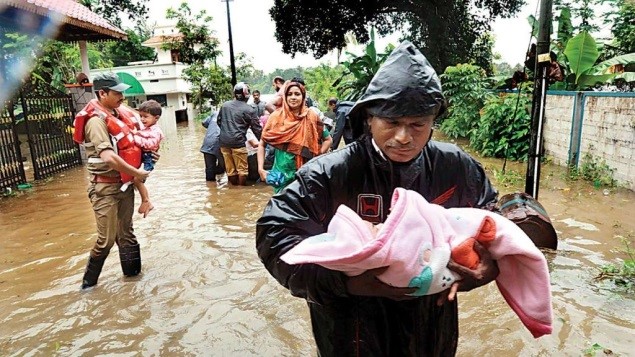 Rescue and evacuation during floods

When Rahul mentioned Rotary Cochin Midtown’s plan to play an active role in the rehabilitation process to his batch mates, the IIM-A alumni fraternity began mobilising funds on their part and the funds started pouring into the Dil Se project. As J.R.D Tata once famously quoted “No success or achievement in material terms is worthwhile unless it serves the needs or interests of the country and its people”, these alumni associations are now serving as platforms that enable the alumni members to contribute back to their alma mater and the society as well. The response and the support from the IIM-A fraternity towards this project have been both overwhelming and inspiring.

In all this, people have discovered the true essence of Ubuntu. Ubuntu is an idea from the Southern African region which literally means ‘humanity towards others’ and is translated as ‘I am what I am because of who we all are’. In a more philosophical sense it means ‘the belief in a universal bond of sharing that connects all humanity’.

Already within 20 days of launching the project, Rotary Cochin Midtown with the overwhelming support of Rotarians, IIM-A alumni, corporates, friends, family and well wishers raised Rs. 2 crores. Midtowners envision raising Rs. 5 crores to build around 100 houses. Many of the fellow Rotarians are part of the construction fraternity, one of the many reasons that led to the genesis of Dil Se project. With project execution expertise available in house, they hope to reduce the implementation costs. The Rotary Foundation also appoints a Technical Cadre to monitor and audit the project as well as disbursement of funds making the process transparent with total accountability.

Devastation due to landslides in Idukki, Kerala

Meanwhile the areas that have been affected by the landslides have been identified in the Idukki district, one of the most badly affected areas of the deluge. The district of Idukki, which received the most rainfall in the state this monsoon was completely cut-off due to major landslides, with people abandoning their homes to move to higher areas. The talks are on with the local civic authorities to identify deserving beneficiaries. A cluster of 5 to 15 houses are planned, each consisting of approximately 500 square feet with roof partly concrete (RCC) and partly sheeted. The cost per unit is approximately 5.5 lakhs and can adequately house a family of 4-6. If all goes as per plan, the houses will be handed over to the beneficiaries by the end of the year.

Architectural design of the house

While contributions continue to trickle in slowly but steadily and every penny coming in makes a difference. Those who are interested and feel motivated to contribute to this project and would like to know more about it could contact Rahul Mamman, Chairman of ‘Dil Se’ at rahul@nomisma.in and also visit the Dil Se portal at www.actfordilse.com.