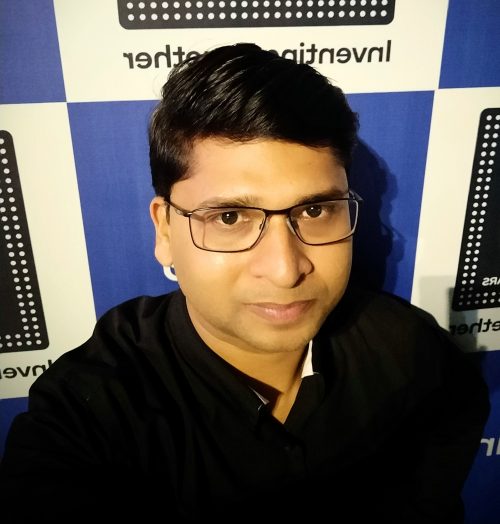 For the past couple of days sitting next to Harvard steps at 7 pm was a regular affair for Chinmoy. He indeed deserved some peace of mind after a hectic day at this WIMWI campus. He mostly came alone to just sit and observe; the campus, the people taking their evening strolls, the multitude emotions and the random activities.

The old campus is less crowded around that time. By now, folks start rushing to library as they have to prepare assignments and crack cases for the next day. But the mass usually consisted of the same set of people, amidst whom she is his peace of mind. Probably the feelings are mutual as on the way to library, she always gave him a pleasing glance whenever she looked at him (well, entire world lives on probabilities…at times infatuations are so good). This always made Chinmoy shy away. At times Chinmoy would also try catching a glimpse of her but with bad luck at its peak, always gets noticed by her friends which made him blush tomato red. Gradually, he started loving this game of hide and seek.

One day he did not see her.

The next day, there was a batch photo session happening at Harvard steps. He could not sit there, hence preferred to roam around to buy time for her. No way! Today also she was not around.

Next day, again no show.

Even the day after too!

Chinmoy looked around; checked his wristwatch numerous times. He cross-checked the gigantic wall clock in library. ‘It’s just 7.15 pm now. She would be here any time’. He consoled himself. Alas, she did not come.

What could be the reason?

“Has she gone somewhere?”

“Has she left the programme!” (not surprising as IIMA is known for its rigor!)

“Is it that she doesn’t like to see me around and decided to stop coming to library via Harvard steps!”

These questions raised a tempestuous storm in Chinmoy’s already troubled mind. He was unable to sleep the entire night.

Next day, although he was getting late for a group meeting at KLMDC, he thought it would be wise to have a cup of tea and go. On the way to Ram bhai’s, he saw her next to Harvard steps. She gave him a fleeting glance but he conferred her with a glare. Probably his eyes were expressing the thoughts…

“It has been more than 5 days, where were you?
Do you have any idea how much I missed you?
You do whatever you want to do, I am not gonna look at you”.

She glanced back at Chinmoy with a caring smile and blinked, vivid as if she was apologizing for her mistakes. He couldn’t but smile back.