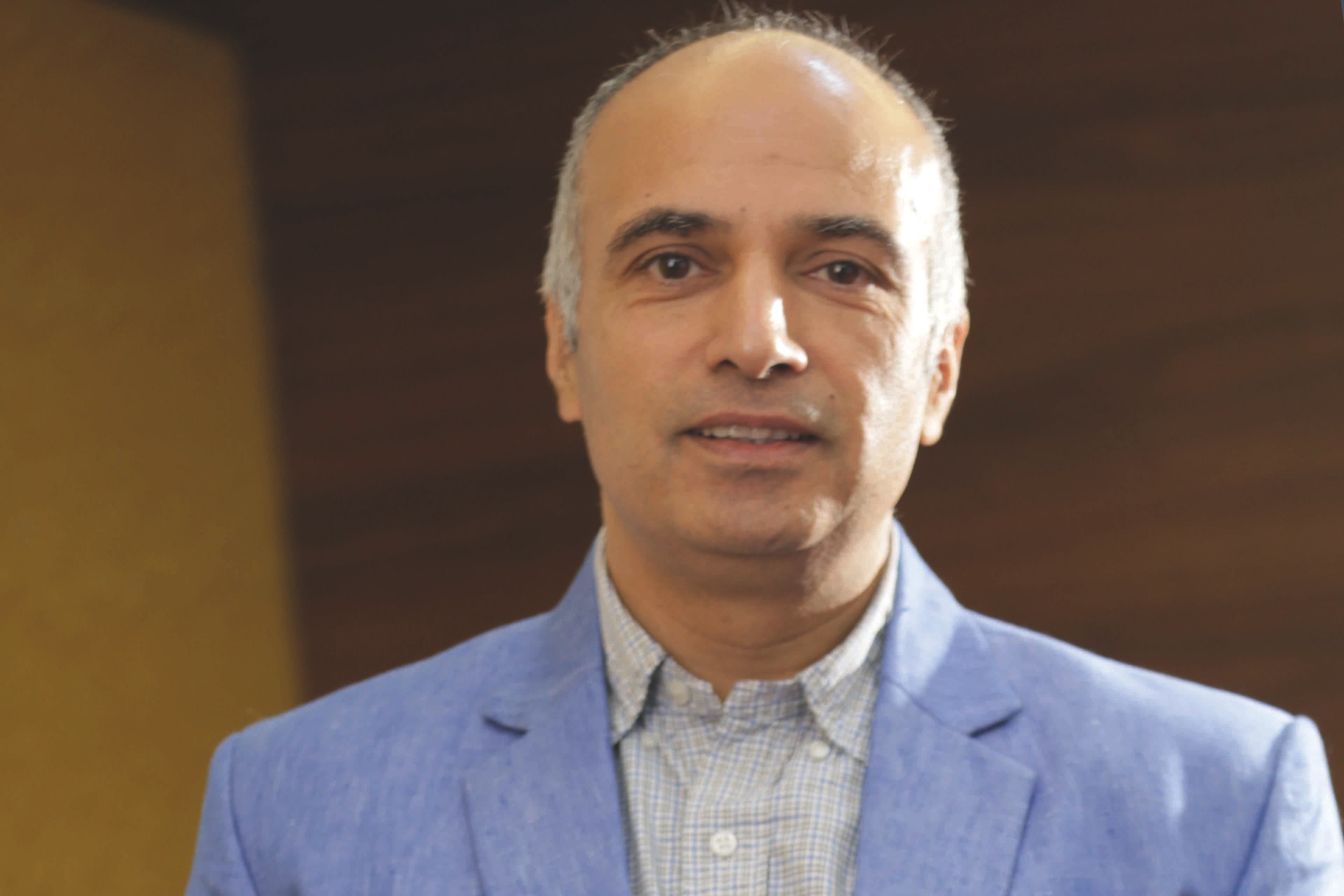 Mr Yashish Dahiya is the Chief Executive Officer and Co-Founder of the insurance aggregator and global technology company, PolicyBazaar. He co-founded the company in 2008 which altered paradigms in the insurance industry by shifting the power of information to end-users. PolicyBazaar allowed consumer interest to become paramount and brought utility products like pure term insurance and health insurance into the market. Ten years since the company’s inception, it became the largest insurance aggregator in India and is valued at over US$1.65 billion.

Strong technology is at the core of new innovations at PolicyBazaar. Paisabazaar.com, a 100% subsidiary, is the market leader in digital unsecured credit. The company’s doctor-on-call model, Docprime, is a platform based on Artificial Intelligence (AI) and is likely to introduce pioneering features in the way patients and doctors interact. Mr Yashish Dahiya is a strong advocate of end-user ownership of personal data. In times where economies are increasingly moving towards gaining control over user-data, he believes that it is important to maintain ethical standards in data ownership.

PolicyBazaar continues to outperform other insurance aggregators in multiple ways. The company’s revenues grew by 85% in 2018-19. It gets more than 100 million visitors annually and facilitates over 5,00,000 transactions a month. The company stands testimony to Mr Yashish Dahiya’s foresightedness and the benefit of leveraging opportunity at an early stage.