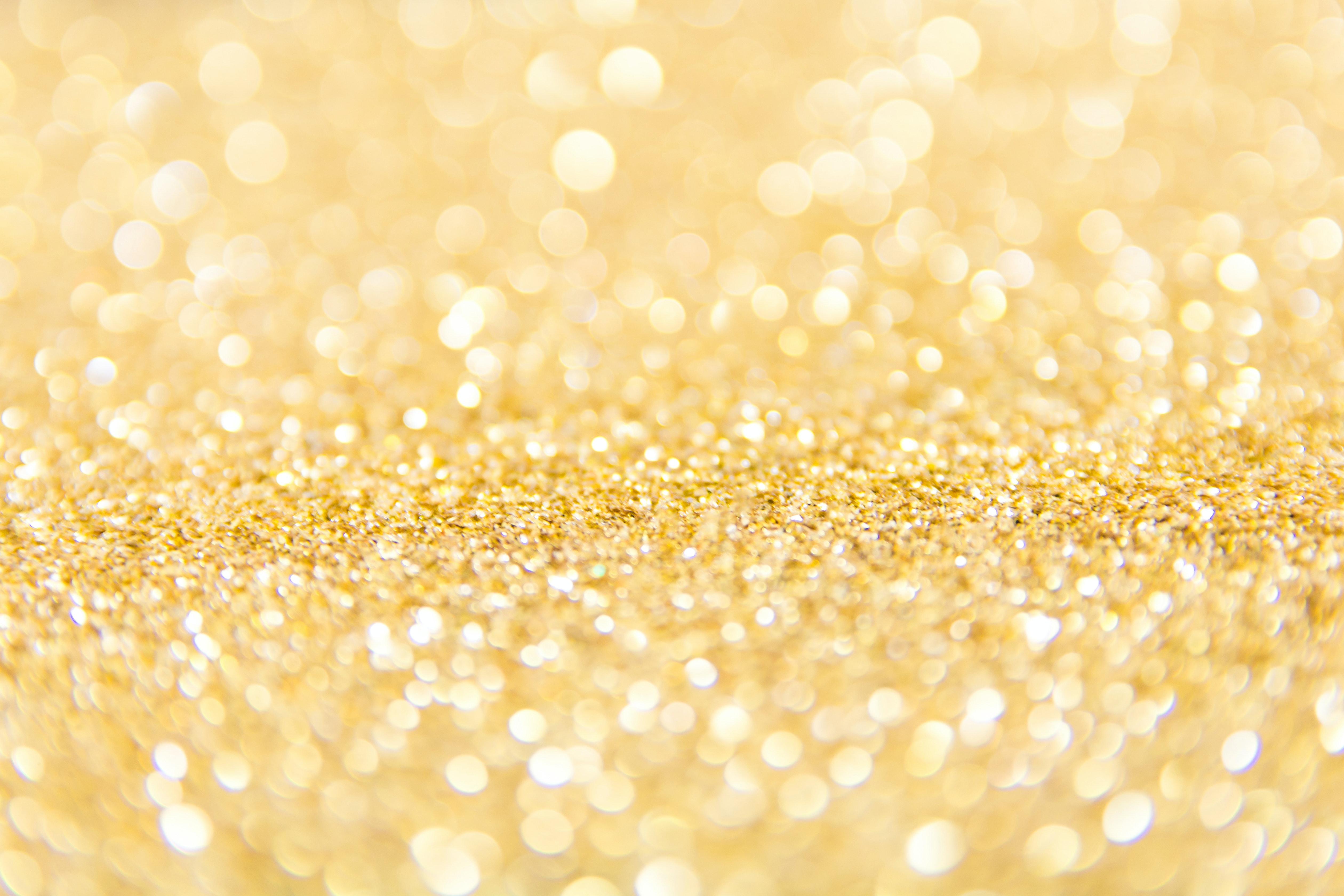 WHAT THEY DON’T TEACH AT HARVARD BUSINESS SCHOOL 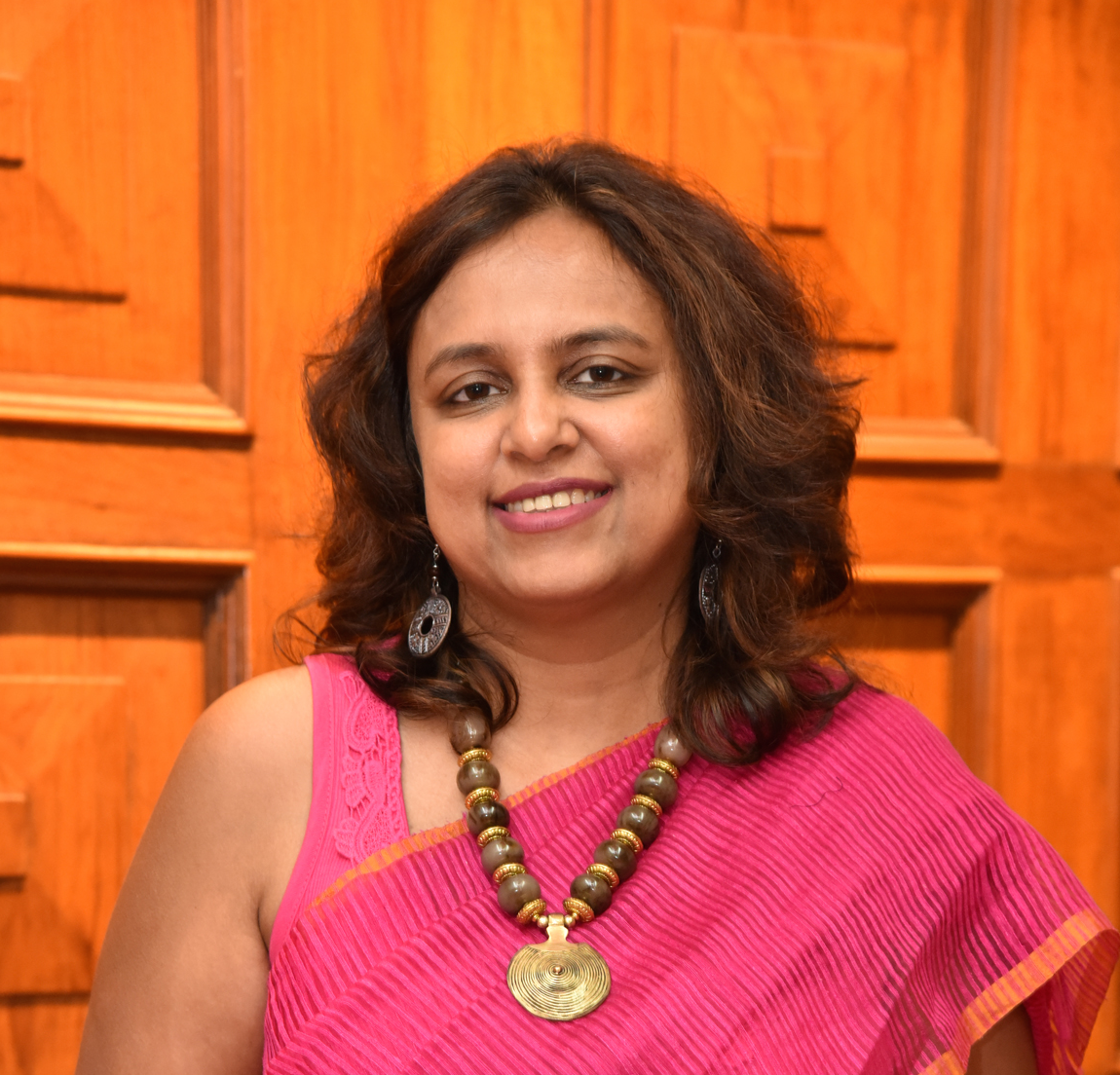 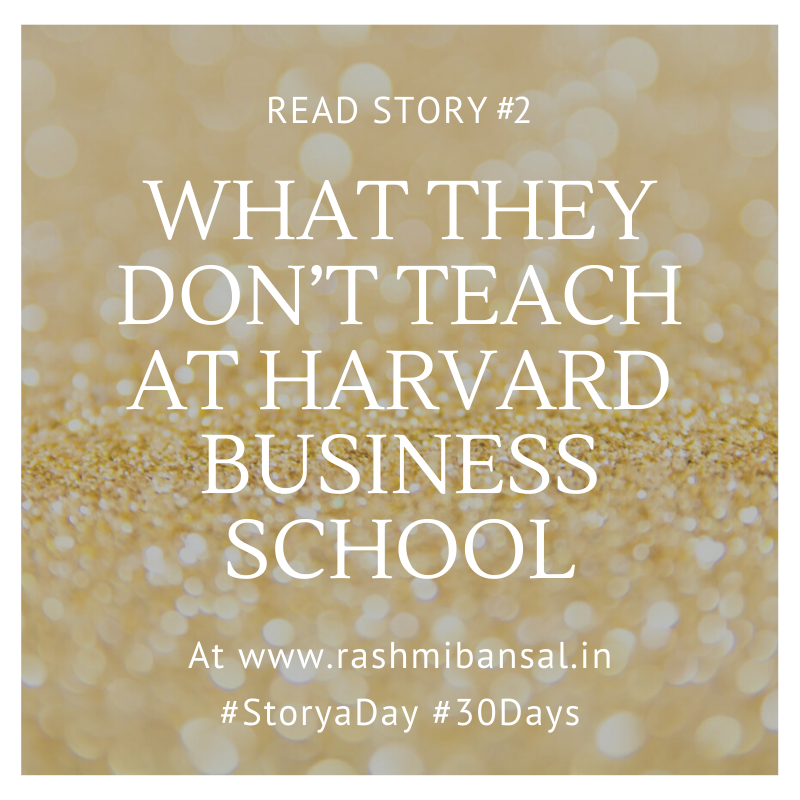 After 11 non-fiction books Ms Rashmi Bansal is writing fiction, inspired by lockdown. Her uplifting short stories can be read at: rashmibansal.in

Like every other business in the world, Champak’s little enterprise had been wiped out by coronavirus. Since the lockdown was put in place – over a month ago – he had been sitting at home twiddling his thumbs.

“Bhai aisi mandi to aajtak dekhi nahin…” Champak muttered to himself, while trying to swallow the nth meal of dal and rice made by his wife. She was looking increasingly harassed, day by day.

“Kya hai yeh virus… sab ko pareshaan kar rakha hai,” she wailed to her sister in Jhansi, at least 3 times a day on video-call. She had eaten Champak’s brains for breakfast, lunch, dinner and midnight snacks, before he agreed to get her an iPhone. Thank God, lagta hai yehi phone ab dus saal chalana padega.

That, Chanda could live with. She had never clamoured for a fancy apartment or car, content to live in a chawl in South Mumbai. The building didn’t even have a lift. Champak had warned her, before marriage, that she would be well-provided for. But in his line of work, it was best to keep a low profile. So no jazz and no showing-off… simple hi rehna padega.

This suited Chanda just fine. She had grown up in a chawl herself, and enjoyed the bonhomie that came with open windows and shared toilets. They had managed to bring up 3 daughters, married them off well (the only time Champak did show off a little). And now, it was just the two of them, no health problems, no wealth problems. Insaan ko aur kya chahiye?

As Champak looked at his wife, I mean really looked at her, and saw a middle-aged woman with crazed eyes and a swathe of safed baal, peeking out of her scalp, Like wheat standing in the fields, they were crying out to be sprayed with chemicals. Champak felt a wave of sympathy for Chanda. Yes, yes of course, it was his duty as a husband…

That’s when a lightbulb went off in Champaklal’s head. Business is all about demand and supply.

This was not the time to buy jewellery or mobile phones – the 2 items that used to be his bread and butter. In fact butter was the thing to procure, buyer to mil hi jayega.

Champak called his ustads on WA and conveyed the good news. There would be a strategic shift in the line of business. But modus operandi would remain the same. Night shift would be mandatory, wearing masks and gloves would not be an issue. They were already well-versed with its benefits…

Two days later, Chanda got her Most Wanted Item and was in seventh heaven. She now video-calls her sister 6 times a day, just to make her jealous.

Champak’s diversification strategy paid off. In fact, it even got covered in the Times of India this morning:‘A string of burglaries has been reported from kirana stores in the suburbs of Mumbai. Among the items taken were 200 packets of Maggi noodles, 100 sticks of Amul butter and 50 packs of Godrej Natural Black hair dye…’