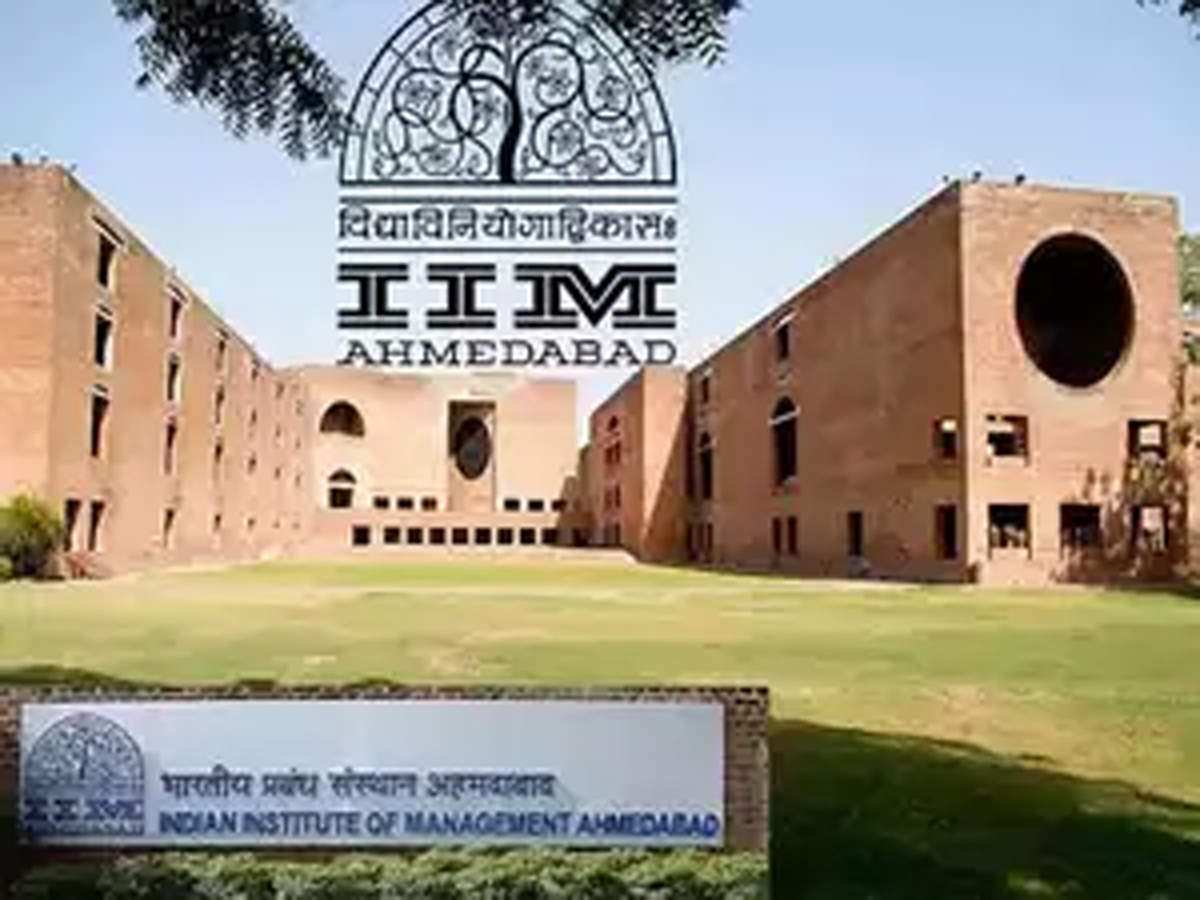 Indian Institute of Management Ahmedabad (IIM-A) has topped the list of management institutes in the country, in the National Institutional Ranking Framework list of 2020. In the B-school rankings, IIM-Ahmedabad stood first, followed by IIM-Bangalore and IIM-Calcutta at the second and third spot, respectively.

This year, the NIRF ranking 2020 was released in a virtual ceremony on June 11, 2020. It was also the first time when the NIRF rankings were released through the official twitter account of the Minister of Human Resource Development, Shri Ramesh Pokhriyal Nishank.