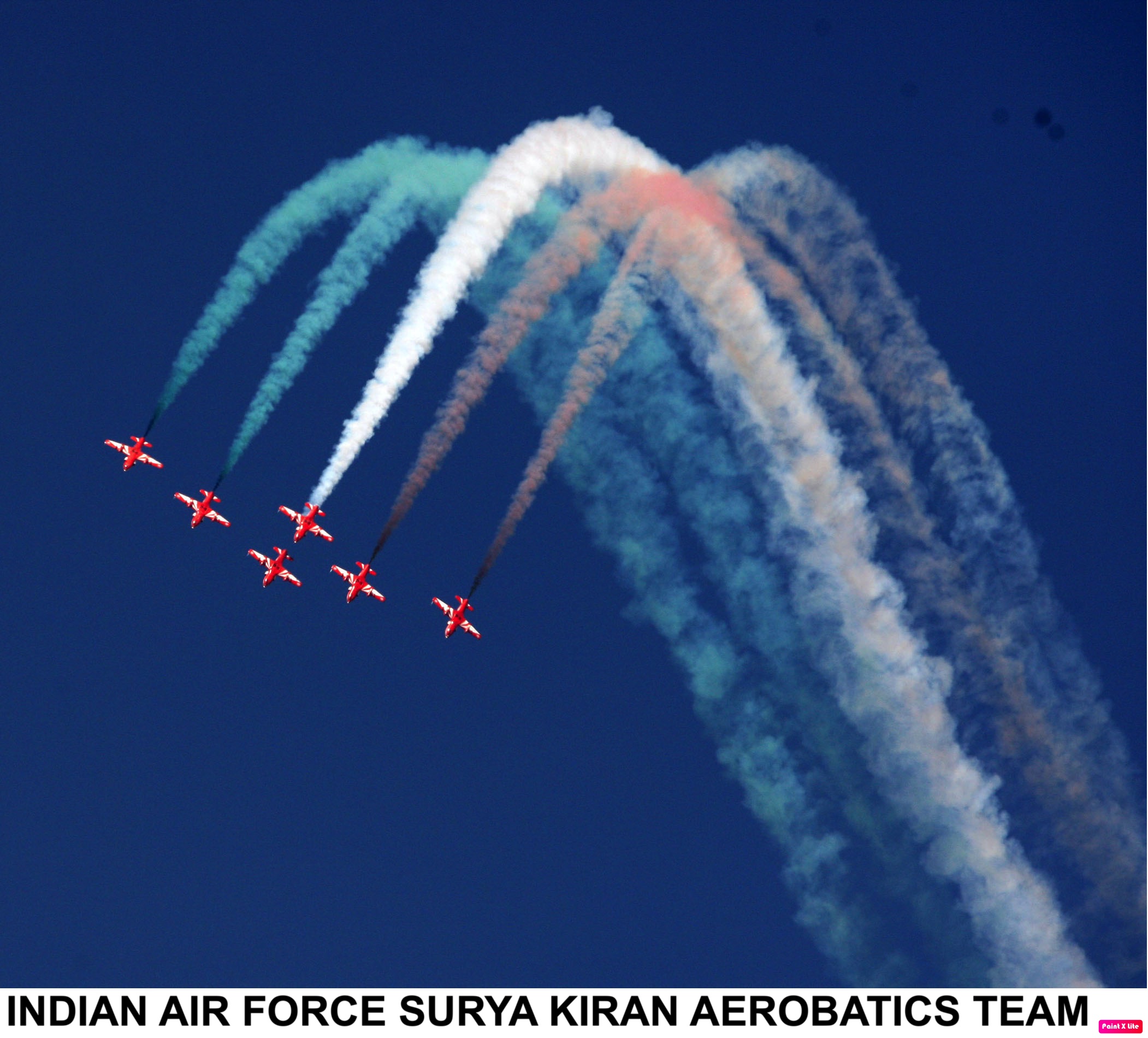 Corona has taken the world by storm, with millions still infected and thousands dead, the economies withering and the governments collapsing under the decision of whether to enforce lockdown or not. Questions being raised on the efficacy of the measures being implemented, and whether businesses and work be suspended or not. Well, the following is my story of Corona and how I am rowing pass it.

I was an AFP-19 student, and needless to say, I thoroughly enjoyed my six months at IIMA. But then, all good things do come to an end, in my case, it was my second shot at college life, with the only difference being that I was being paid this time while I did so. So, I packed up my bags rearing to reach my base as I am still serving and would be hanging my uniform on the fourth of July, this year. Driving along the highway, I raced against time intending to reach my station before the first wave of lockdown hits the country on 23 Mar 20. While I drove across the highway in my butch of a car, I managed to make good my expectations, reaching home by night on 22 Mar 20. You would naturally assume that one would be dead fatigued after driving more than 1100 km single-handedly in 2 days, but then again, I am a hodophile.

On arrival at my base, I was quarantined for 14 days along with my family. The beauty of the Defence Services is the discipline exhibited by the personnel, only amplified by the planning done for every and all contingencies. The same was observed in this battle against COVID-19, where everything was planned to the minutest detail in a meticulous and precise manner, ranging from shifts of the air warriors at work to the delivery of goods and essential items at every doorstep. While the world stood still in the wake of the novel coronavirus, and lockdowns being enforced across the country, some sectors were exempted as per the government’s guidelines. Defence services were one of those who were on that list of exemptions. I have heard many people questioning, Why? At a time, when people are dying by the thousands, what is more crucial – Work or Pandemic?

Getting back to work, I was presented with an extremely demanding work schedule, for which I wasn’t able to complete my pre-release formalities. Therefore, after a few initial weeks of work, I applied for two weeks of local leave, intending to finish off my pending pre-retirement formalities. But then one day, during my sabbatical, I got a call and was summoned to the office asap. No questions were asked; I wore my overalls, got ready, and reached my office within 20 minutes. I reported to my branch head, obtained a briefing from him, and resumed my duties. Information started flowing in on the conflicts taking place on the Line of Actual Control (LAC). The news channels were abuzz with the same, Chinese incursions on our land and the rise of Chinese air activities along the Sino-Indian border. It was of utmost importance that the Indian Armed forces be ready 24X7, should the diplomatic talks fail.

How funny is it, that while the entire human race is fighting the battle for life against a deadly virus, all of a sudden, with precisely one call, all your priorities transform. Where, you push your own safety on a back burner and prepare for a completely different war with a completely different enemy. Where, each and every uniformed personnel continues to do her or his job while trying to keep the pandemic in cognizance. But then, how much can you thoroughly restrict it? And, how much of it is apparent?

Let me cite some examples. Supposedly, a fighter aircraft needs to be made ready for a mission. First, you take a bomb from the storage, which is then tested for readiness. After achieving this, the bomb will be equipped onto the fighter jet, which is being prepared for the mission by another set of crew. The pilot flies the same aircraft, whose each component has been in contact by hand and sweat of numerous people. Supposedly, after the mission the fighter lands at another base, the fighter will be checked by a completely different set of crew. Even for a small mission like the one mentioned above, I can’t even count the magnitude of people involved in the successful readiness of this sole aircraft. And to top it all, all these mission-critical activities must be sync to the last second to achieve the designated objectives. A single delay of even a second will endanger the whole mission. 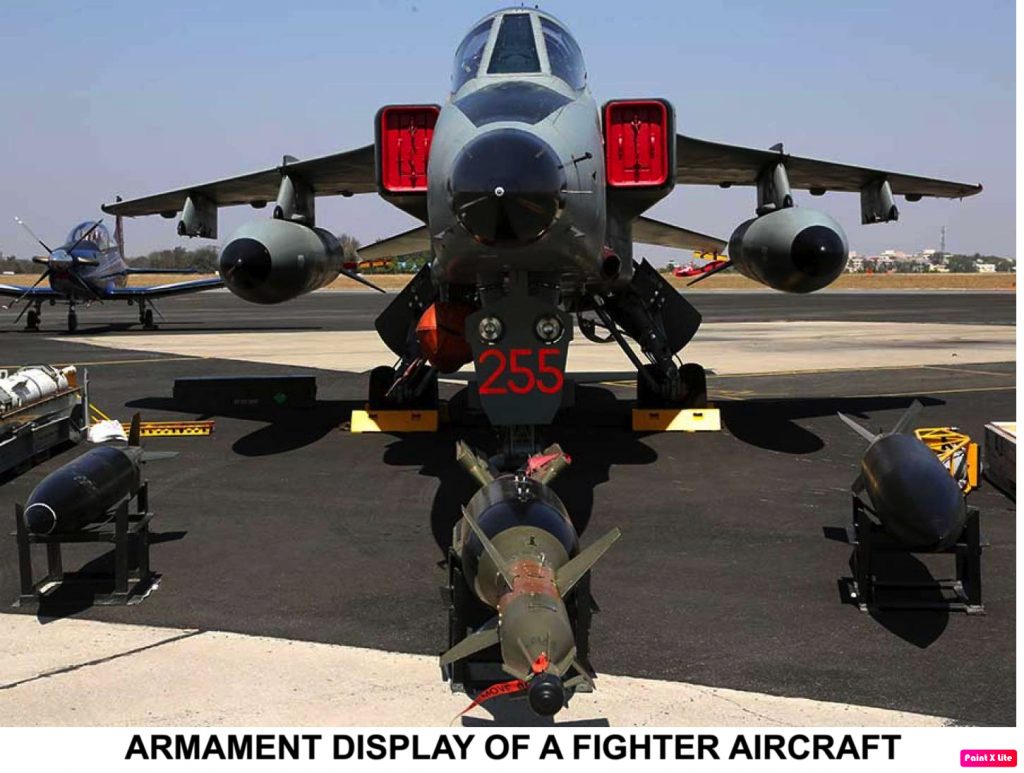 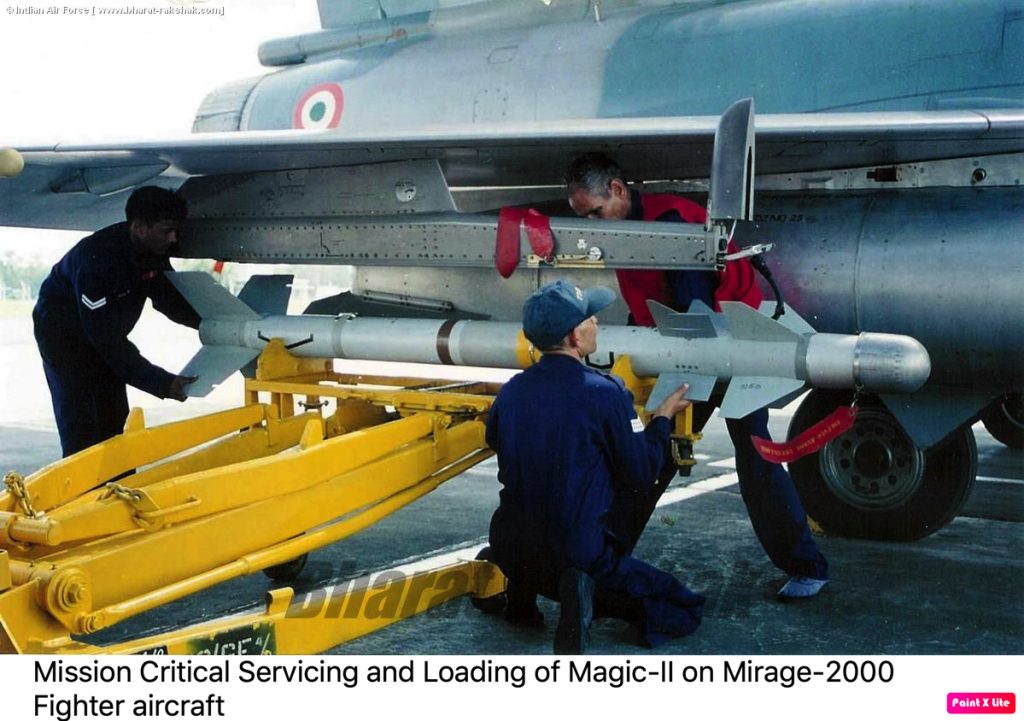 Now imagine this, in order to maintain our forward troop post at Siachen Glacier, the ration has to be airdropped to them. This ration, which goes from various agencies, ends up at a forward airbase via transport aircraft and then further taken ahead by helicopters. The number of people involved in this complete chain, including the flying and maintenance crew of the aircraft, just to provide a week’s ration is enormous, thereby increasing the chances of corona infection manifolds. 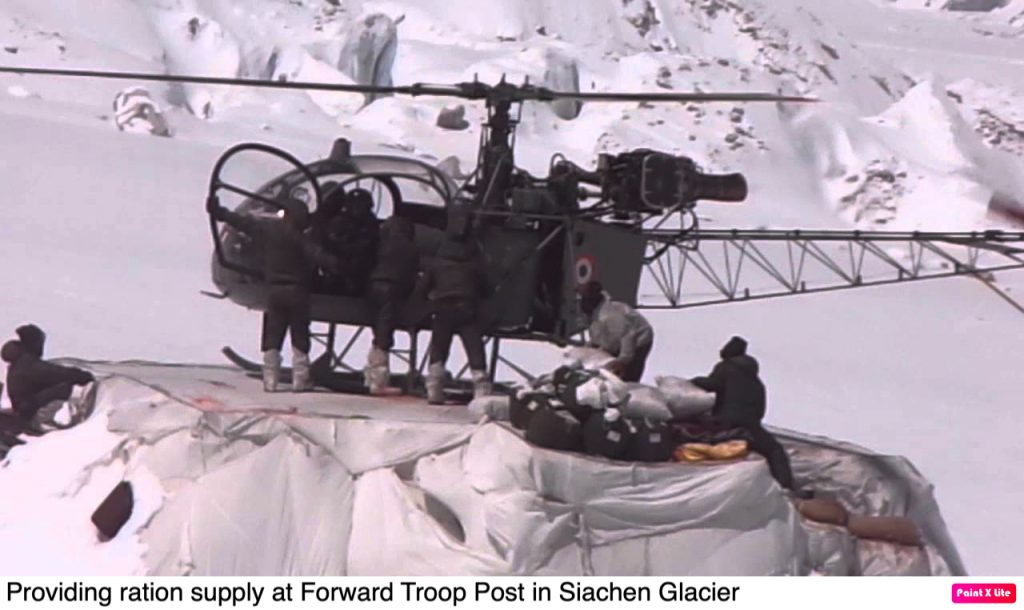 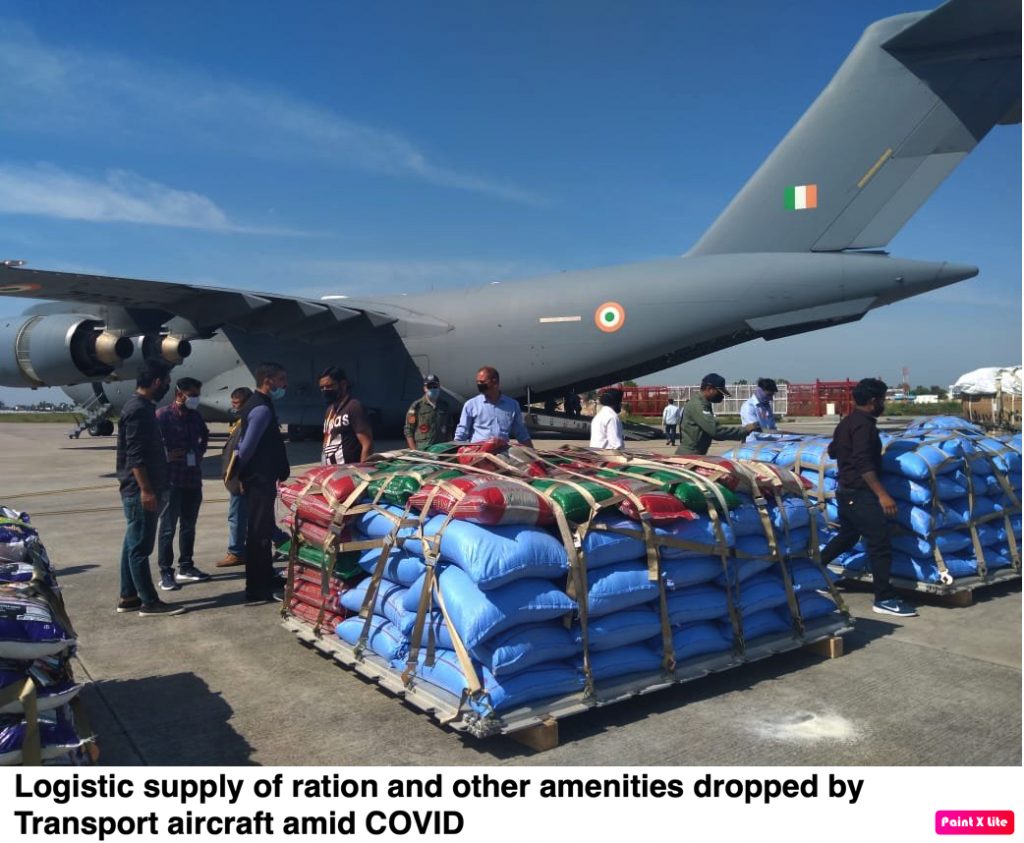 So, in both the examples mentioned above, what would you do? Would you sit on the side lines fearing this virus hoping that you retire within the next 15 days, or would you get out there and get the job done, the task that is entrusted upon you. What do you choose? Pandemic or Work? Well, for me, the answer is obvious.