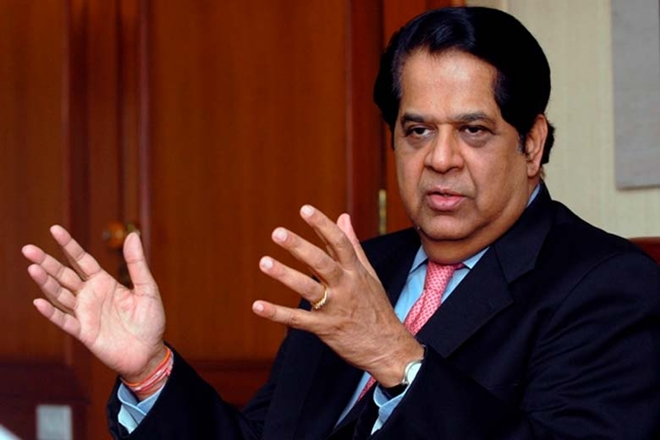 Veteran banker, Mr KV Kamath demitted office as the President of the National Development Bank led by the five BRICS member countries after completing his five year tenure on 6 July 2020. He is credited to have built the multilateral lending institution from the scratch. BRICS consists of five of the largest emerging market economies such as Brazil, Russia, India, China and South Africa.