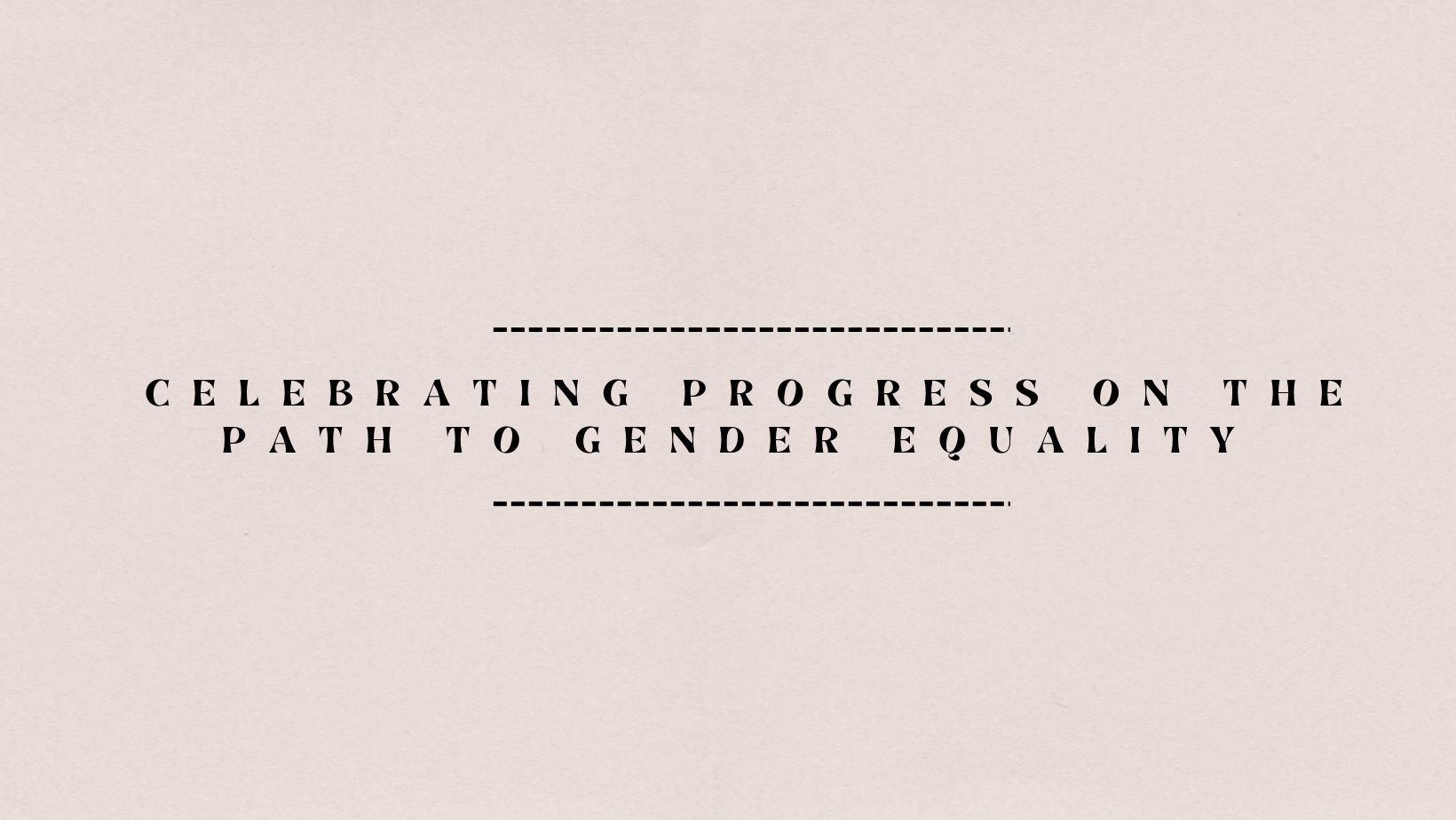 THE SALON NEXT TO THE SCHOOL: ESWARAN NARASIMHAN (PGP 1985) 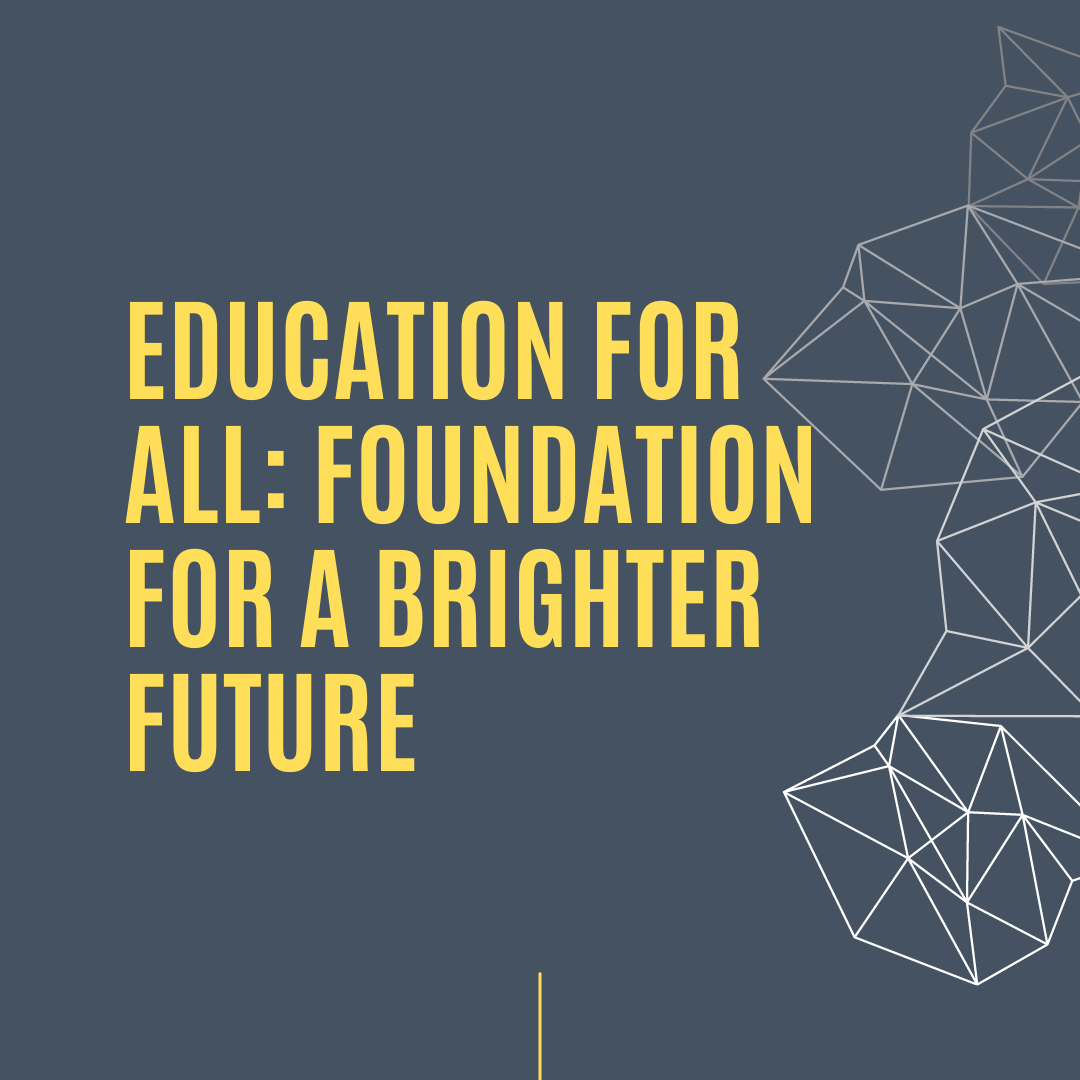 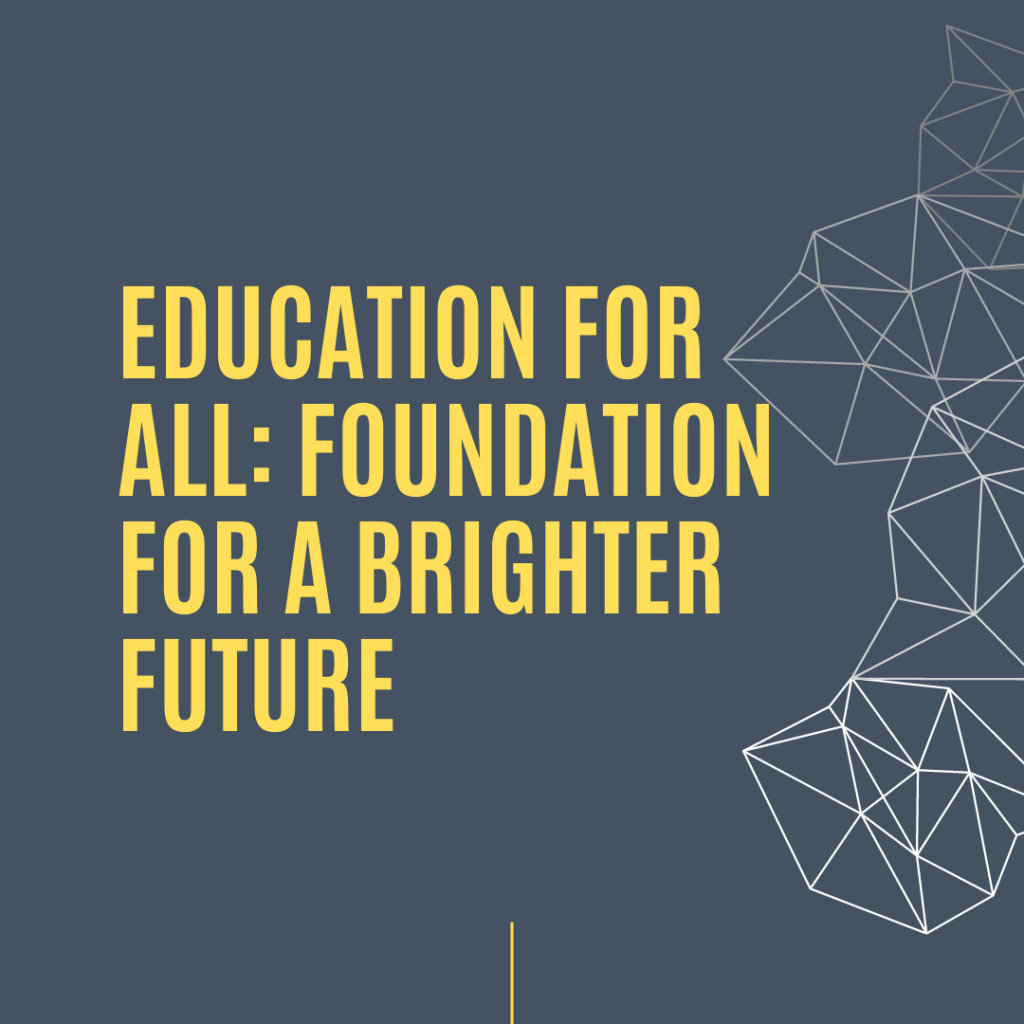 SALON: She swept the floor in the salon. Clumps of hair lay around seemingly random. All near the chairs. Mostly black, with specks of grey and a few bits of artificial orange.

THE SCHOOL NEXT DOOR: As she neared the large window, she saw students running to the school. The school next door. She looked at it wistfully, imaging what would it be like in the school. Grey mists of memory meandered through her mind.

She too had been to school long back. Oh! So long, back. Proudly carrying her tattered cloth satchel with a broken slate and a chalk piece. How carefully she had brought it back from her first day at school with ‘अ’ written on the good side of the slate.

She showed it to her mother. Her mother smiled. Then she ran to her father. He did not seem to be excited. He had just returned from the small paddy field that he tended so carefully. He had one look at his daughter and he took the slate. He returned the slate to her. It had lost its good side. She had no second day at school.

She heard the salon owner telling her to hurry. She averted her gaze from the school and went on sweeping.

It was summer time. No more students to the school. An occasional teacher or two would enter the imposing gates. The school security guard would open the gates and close them with alacrity as if he wanted to keep the school interior from roving eyes.

She had spent nearly nine months at the salon. She did her job well. The salon owner had increased her monthly wages by 200 rupees. She was also now getting the accessories ready for the barbers. In addition, it included the towels!

The salon was becoming popular and more visited by the customers. The owner created a waiting area and the number of barbers was now eight. He also kept two newspapers and a few popular magazines as well.

With help from Dada, the senior barber, she managed to read the magazines.

ONE DAY: The salon was unusually deserted. Perhaps it was the hot weather. She wandered outside of the salon. She went to the school gates, hoping to peek inside. A small perfunctory peek, just to complete her mental picture of the inside of the school.

The gate opened. She stopped short. One of the teachers came out carrying some books. The teacher was startled. During the summer vacation, who could be loitering near the school gates?

The books slipped from her hands and fell. A few books flipped open and a few fell unopened. By the time the teacher could bend down to collect her books, she saw the girl pick up the books and hand them over.

AND, AND IN THAT MOMENT: The fate of the girl from the salon, the salon next to the school, changed for the good.

The salon sweeper, transformed to a classroom cleaner, to a children caretaker, to a lab assistant, to an assistant teacher of the kindergarten.

She made up her mind. It took all five seconds. She went to the salon owner.

She, now, taught the barbers at night the rudiments of reading, and writing.

Twenty-five students at her night school. She felt triumphant. She went home. Her dull, impoverished suitcase lay in the corner.

She retrieved her slate. Her prized possession. She wrote with trembling hands ‘अ’ on both sides of the slate. She felt truly accomplished.