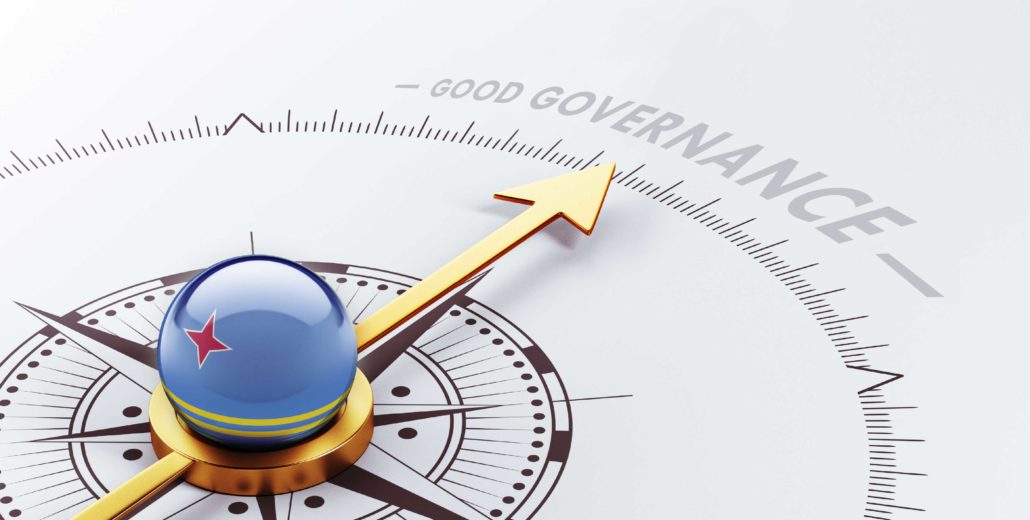 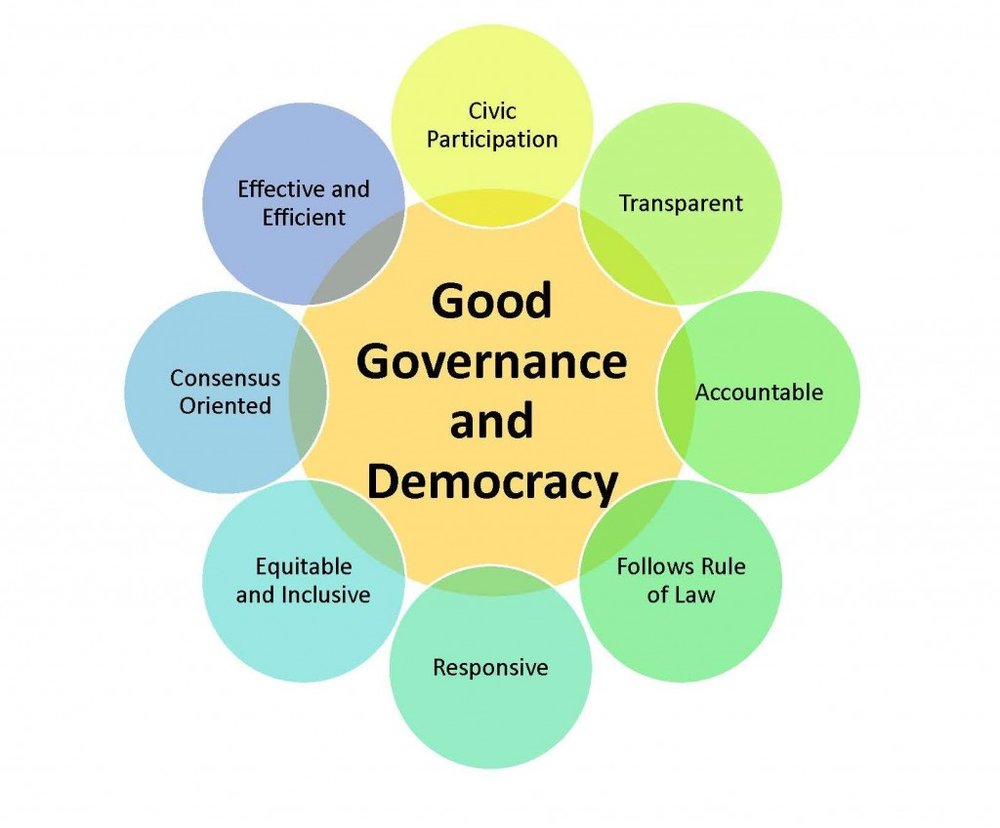 On Thursday the August 7th 2018, the IIMA Alumni Association Chennai Chapter partnered with the Madras Management Association to host a seminar on “Functional Governance for a New India: Issues and Opportunities” at the MMA Management Centre at 6:30 PM. About 100 participants engaged with the speakers.

Shekhar Chaudhuri (FPM 1980), Former Director IIM Calcutta; Former Professor of Business Policy, IIM Ahmedabad, and currently Director and Chair Professor in Strategic Management, Calcutta Business School gave a thought provoking lecture “Creating a ‘New India’ through better governance.” He presented two caselets on Turning around Surat after the 1994 Plague Epidemic and Successful Management of the Delhi Metro Rail Project, gleaned lessons and emphasized the implications for better governance in the urban local bodies and public utilities, the most undermanaged sectors in the country.

Caselet 1: Turning around Surat after the 1994 Plague Epidemic.

Surat, the diamond city, is one of the fastest growing cities in India. But the city gained international notoriety in 1994 after an outbreak of bubonic plague that killed dozens of people and gave Surat the infamy as the ‘dirtiest city’ in the country. After the plague, thousands fled the city, businesses plummeted, and visitors wore masks at all time. But that is history. Today, Surat is a model for cleanliness and has been ranked consistently as one of the cleanest cities in the country by successive Swachh Sarvekshan reports.

The Delhi Metro Rail Corporation [DMRS] has created a benchmark of efficient infrastructure project construction and operation despite facing the hurdles and obstacles usually encountered by public sector organizations in India.

Delhi, the capital of India, and a key political, cultural and commercial hub, is one of the fastest growing cities in the world. Its population is expected to touch 23 million by 2021. Population growth led to expansion beyond the core of the city to the adjoining states of Uttar Pradesh and Haryana. But the absence of rail options pushed transportation to the roads. As the population grew, traffic increased along with associated problems such as traffic jams, pollution and automobile accidents. These problems were exacerbated by poor drainage system and flooding on stretches of roads.

Professor Shekhar Chaudhuri dwelt on the practices developed by strong leadership ably supported by the political system to address the challenges in public health and sanitation in Surat as well as the infrastructure construction and management of DMRC in Delhi. He teased out important managerial implications from the two caselets: